France is inviting Indian companies for investments after it topped for the third year in a row an EY survey on most attractive investment destinations in Europe. French Envoy to India Emmanuel Lenain said President Emmanuel Macron leads the most pro-business regime in France which has brought labour reforms, reduced corporate tax and provided for … Read more

Paper ballots tucked in paper envelopes. No absentee voting, and no early voting either. French voters in Sunday’s presidential election are using and old-school system that has defied calls for more flexibility or modernization. As France’s 48.8 million voters are invited to choose between President Emmanuel Macron and his far-right challenger Marine Le Pen, here … Read more 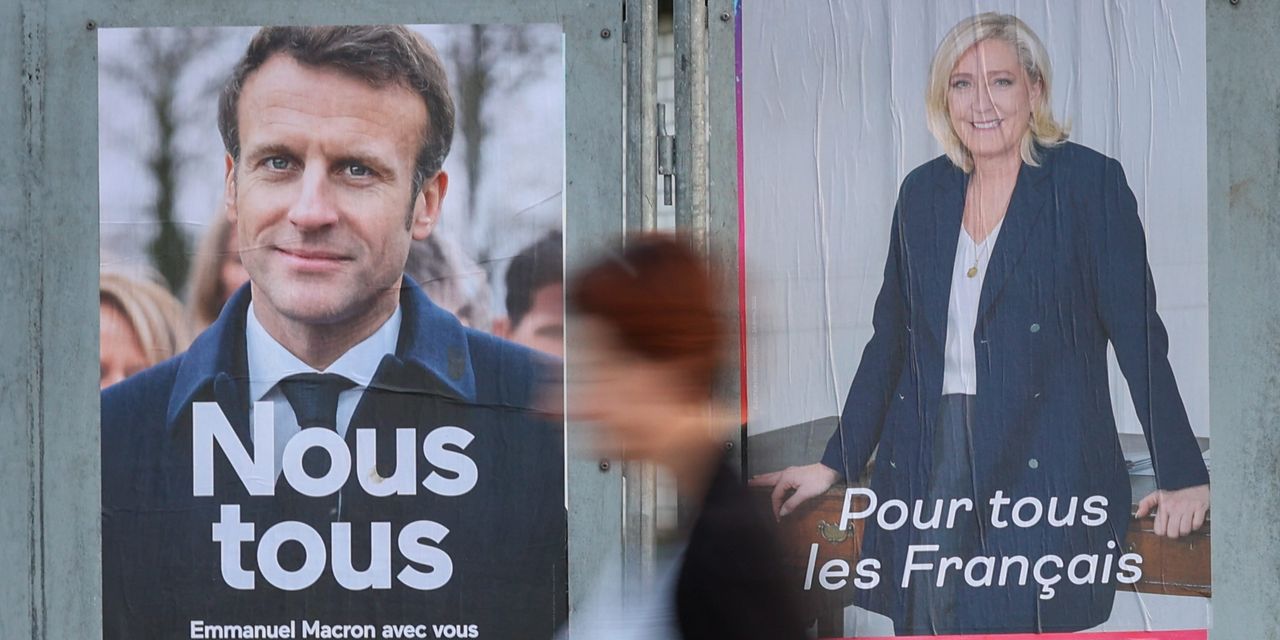 France’s presidential election in 2017 was a watershed for Western politics, fought not along the traditional lines of left and right but over national identity, immigration and international institutions such as Europe’s common currency, the euro. It pitted “patriots” against “globalists,” as National Front candidate Marine Le Pen put it, or “closed” against “open,” in … Read more BERLIN—French President Emmanuel Macron’s call Monday for sanctions banning imports of Russian oil and coal into the European Union following the weekend’s allegations of atrocities in Ukraine is set to trigger the most divisive intra-EU clash yet over how to respond to President Vladimir Putin’s invasion of Ukraine. European governments, some of them divided internally … Read more

The standoff with Russia over Ukraine enters a critical phase this week. The United States has snapped NATO to attention and moved forces east. Moscow has readied still more forces on the Ukraine border. But beneath those tensions, diplomatic avenues are being feverishly explored and the outlines of potential solutions, still amorphous, may be taking … Read more 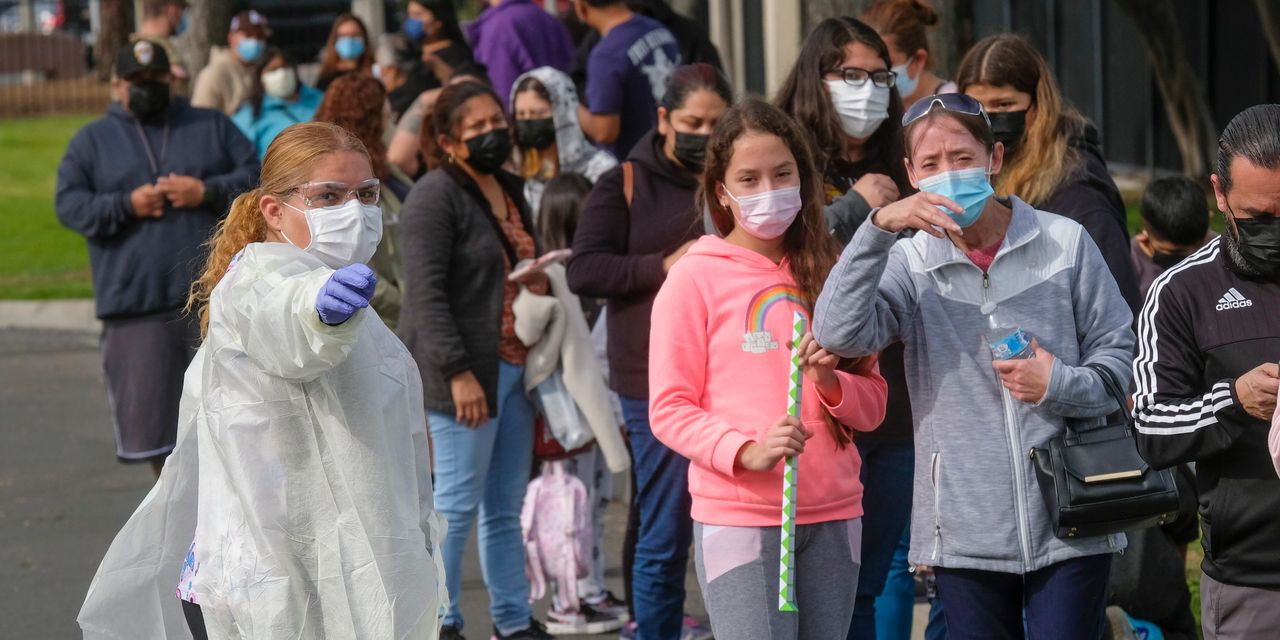 Americans shouldn’t expect the Omicron variant to peak nationwide in coming days, the U.S. surgeon general warned Sunday, as Covid-19 cases continue to rise and put more pressure on hospitals. “The next few weeks will be tough,” Dr. Vivek Murthy said during an appearance on CNN’s “State of the Union.” The seven-day average for confirmed … Read more

French President Emmanuel Macron pledged Friday to boost Europe’s strategic power and sovereignty, as France formally took the reins of the 27-nation bloc for the next six months with big ambitions. A leitmotif of the French presidency over the next six months will be the need for greater autonomy for the region. Macron has been … Read more

[The agreement] entails Plaid Cymru transforming itself from a traditional opposition party in the Westminster sense to something new and refreshingly different, a co-opposition party, co-operating where possible, while continuing to oppose, and to scutinise and criticise where necessary. There is no precedent for what we are about to embark upon in the politics of … Read more

On September 16, this Australian government abruptly announced the cancellation of the future submarine program. This decision was deliberately kept secret for months, even years. Even as the French president, the French minister for foreign affairs and defence, countless high-level working groups, as provided by the intergovernmental agreement, myself on the ground, were engaging regularly … Read more