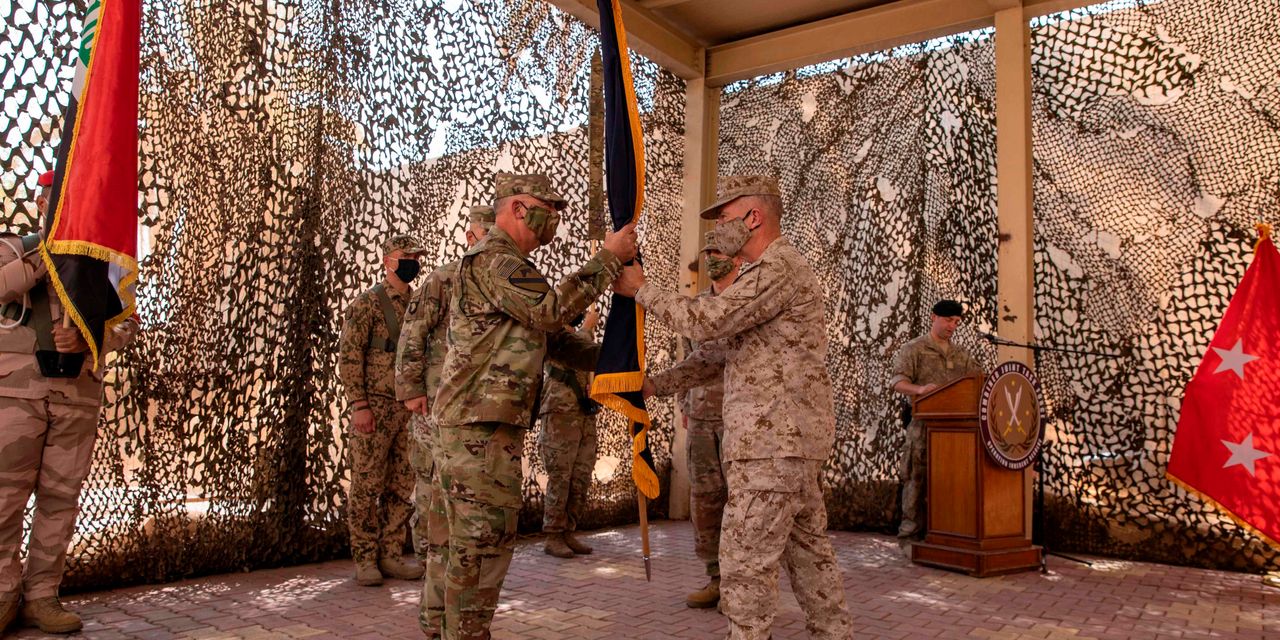 The Trump administration will cut the number of U.S. troops in Iraq to about 3,000 this month, a top military commander said in the country on Wednesday, a reduction from about 5,200 there now.

The move is part of President Trump’s effort to reduce the American military footprint in Iraq and Afghanistan before Election Day on Nov. 3, officials have said. The top U.S. commander in the Middle East, Gen. Frank McKenzie, said improvements in Iraq’s security forces allowed the U.S. to downsize.

The Wall Street Journal reported last month that the U.S. was planning to withdraw about a third of its force from Iraq. The cut announced by Gen. McKenzie represents more than a third of the U.S. force and is one of the steepest such cuts since President Obama withdrew forces from Iraq, leaving about 1,000 U.S. personnel, in 2011.

“In recognition of the great progress the Iraqi forces have made and in consultation and coordination with the government of Iraq and our coalition partners, the United States has decided to reduce our troop presence in Iraq from about 5,200 to 3,000 troops during the month of September,” Gen. McKenzie said.

“This reduced footprint allows us to continue advising and assisting our Iraqi partners in rooting out the final remnants of [Islamic State] in Iraq and ensuring its enduring defeat,” he said.