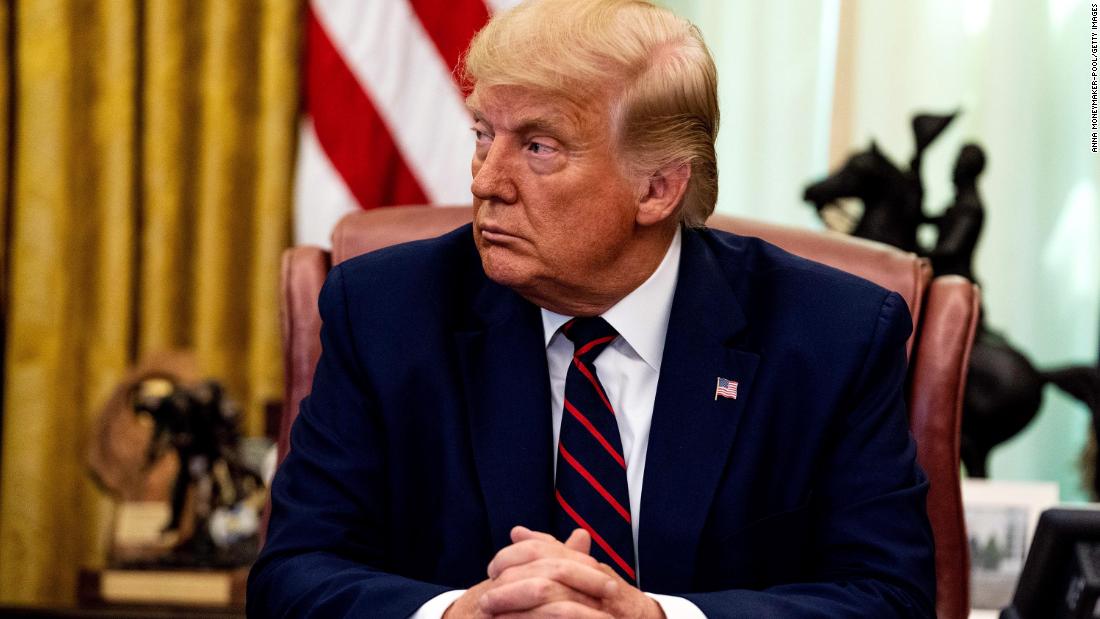 The President, who received a draft deferment for bone spurs, has suggested in those conversations that Vietnam veterans didn’t know how to exploit the system to get out of serving.

Men between the ages of 18-26 had to serve in the military for 21 months under the draft unless they were given a deferment. In January 1973, once the US ended its direct involvement in Vietnam, the US announced it was going to an all-volunteer army. In 1975, President Gerald Ford signed a proclamation ending the requirement for men to register for the draft.

Trump has also questioned, generally, the point of going to war in Iraq and Afghanistan, given his belief those wars were ill-advised. The President has wondered aloud “what did they get out of it?,” the same source told CNN.

The source spoke with CNN following Trump’s forceful denial of a story in The Atlantic magazine Thursday that he had disparaged US service members killed in battle. CNN has not independently confirmed the reporting from The Atlantic.

Trump has adamantly denied that he holds anything but the utmost respect for American servicemembers.

“To me, they’re heroes,” he said in the Oval Office Friday. “It’s even hard to believe how they could do it. And I say that, the level of bravery, and to me, they’re absolute heroes.”

This story is breaking and will be updated.