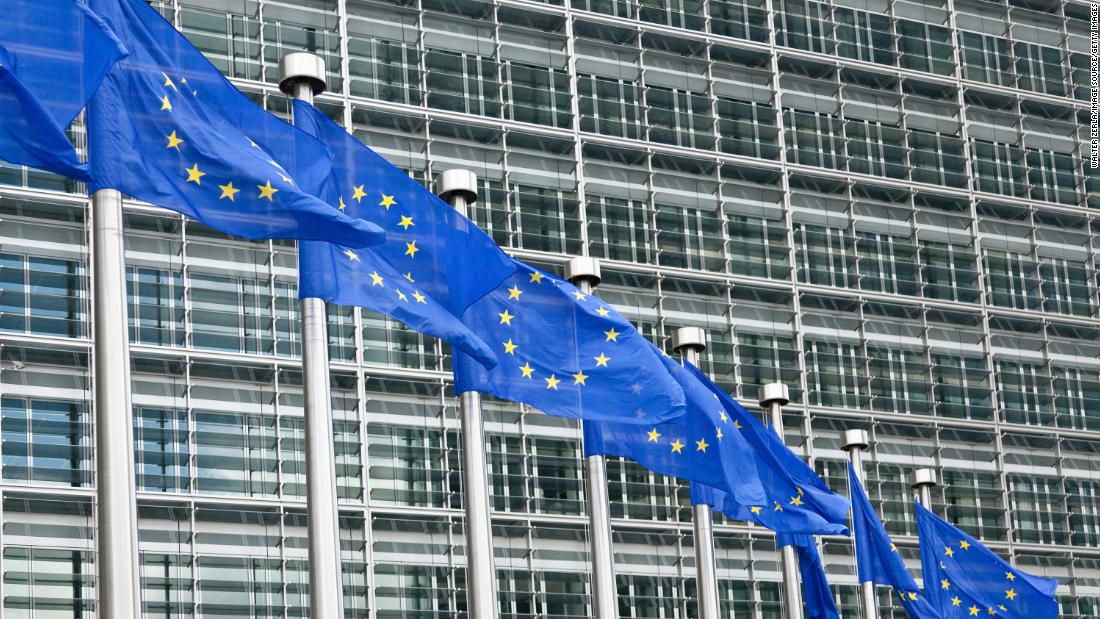 The move, which places pressure on the Commission to withhold funding from states in breach of the EU “rule of law,” is likely to escalate an ongoing dispute between Brussels and the Polish government.

David Sassoli, President of the European Parliament, said on Friday that the European Commission had failed to enforce measures which tie compliance with EU norms to the release of funds from a Covid-19 economic recovery package.

Sassoli said: “We now expect the @EU_Commission to act. Words have to be turned into deeds.”

The EU Parliament’s move follows a ruling by Poland’s top court earlier this month, which said that its constitution takes precedence over some EU laws.

The Polish ruling alarmed many European lawmakers, who say that it undermines the union’s legal foundation, and warned last week that it was time for the EU to take action on withholding funds from countries that breach the rule of law.