A total of 33 lakh members (including urban cooperative society) have been enrolled under the scheme.
| Photo Credit: P.K. BADIGER

Following resentment from private hospitals over the low package rates under the relaunched Yeshasvini Co-operative Members Health Care Scheme, the Department of Cooperation has modified the rates for various procedures.

The Cooperation Department had earlier fixed the existing Ayushman Bharat Arogya Karnataka (AB-ArK) rates for the new Yeshasvini scheme. Upset over the low rates, private hospitals contended that the AB-ArK rates for most procedures are even lower than those that were fixed for reimbursement under the old Yeshasvini scheme.

Now, the department has worked out a rate arrangement under which empanelled private hospitals will be entitled to get the “best rates” under both the schemes for various procedures. The higher reimbursement rates in both AB-ArK and old Yeshasvini schemes will be applicable now.

The State unit of the Indian Medical Association (IMA) and Private Hospitals and Nursing Homes’ Association (PHANA) had made several representations to the government seeking rate revision. The low rates deterred many hospitals from getting empanelled for the scheme, they argued.

“We had earlier planned for a rate revision only when AB-ArK rates are revised. However, there was a lot of pressure from private hospital associations and even the 460 hospitals who had empaneled themselves under the scheme refused to treat patients. After several meetings we convinced the Chief Minister and he gave his nod for this arrangement,” he said.

“As of now, a total of 33 lakh members (including urban cooperative society) have been enrolled under the scheme. Although this arrangement will mean additional expenditure on the scheme, we worked it out in the interest of patients. Although the scheme became operational from January 1, it is currently running only in autonomous government hospitals such as Sri Jayadeva Institute of Cardiovascular Sciences and Research and Kidwai Memorial Institute of Oncology apart from government medical college hospitals,” Mr. Umashankar said.

IMA State unit PRO Pavankumar Patil said following the Order the IMA State branch has called upon all members to get empanelled and be part of the scheme. “Going forward, we will persuade the government to further revise the rates on a scientific basis.,” he added. 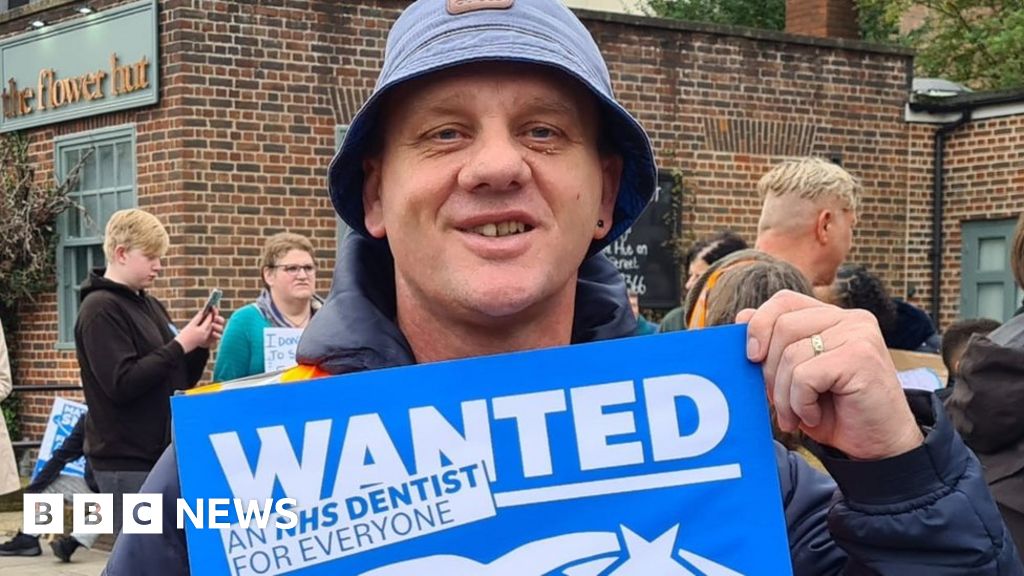