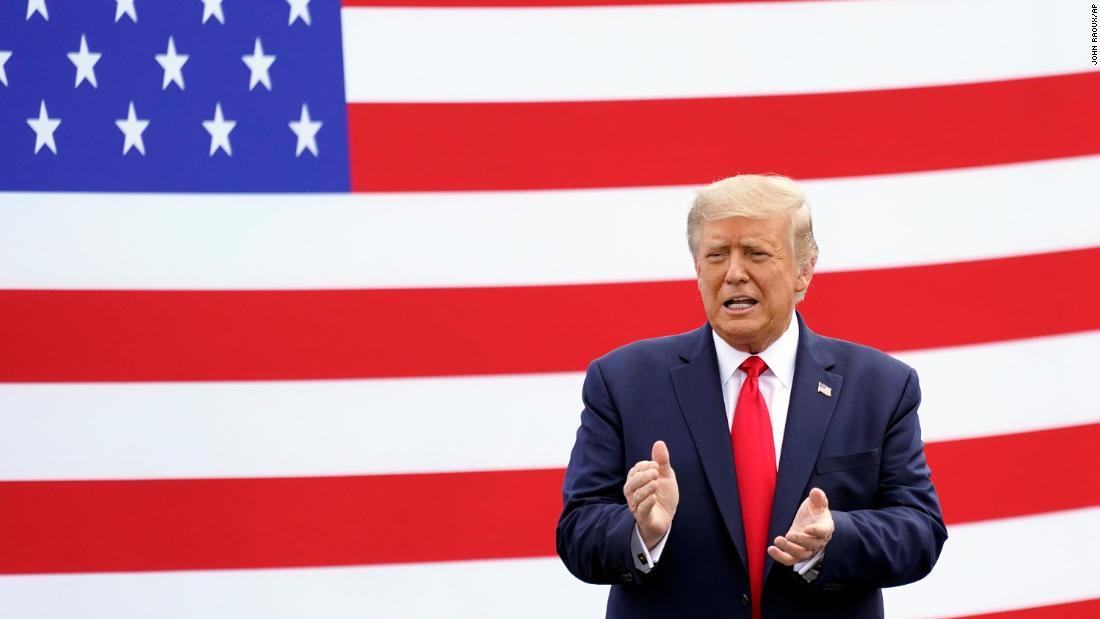 Carl Bernstein, the journalist who broke the Watergate scandal with Bob Woodward, said new reporting that shows President Trump saying that he knew the coronavirus was deadly and that he “always wanted to play it down” is “one of the great presidential felonies of all time.”

“We listen to him cover up this grave national emergency. This is one of the great presidential felonies of all time – maybe the greatest presidential felony, and we have the smoking gun tape of the President committing the felony,” Bernstein told CNN on Wednesday.

Bernstein said through his handling of the pandemic, the President minimized the interest of the county, adding the President should have addressed the country with the information about the severity of the virus when he found out about it in February.

“That is the text of this book, not a subtext. It’s the text of those tapes – undermining our well-being deliberately for his own ends. It is stunning and as I say, a presidential felony unlike any we’ve known of in our history,” Bernstein added.

Bernstein said that if Republican leaders try to contradict the tapes, “they too are responsible for what has happened here.”