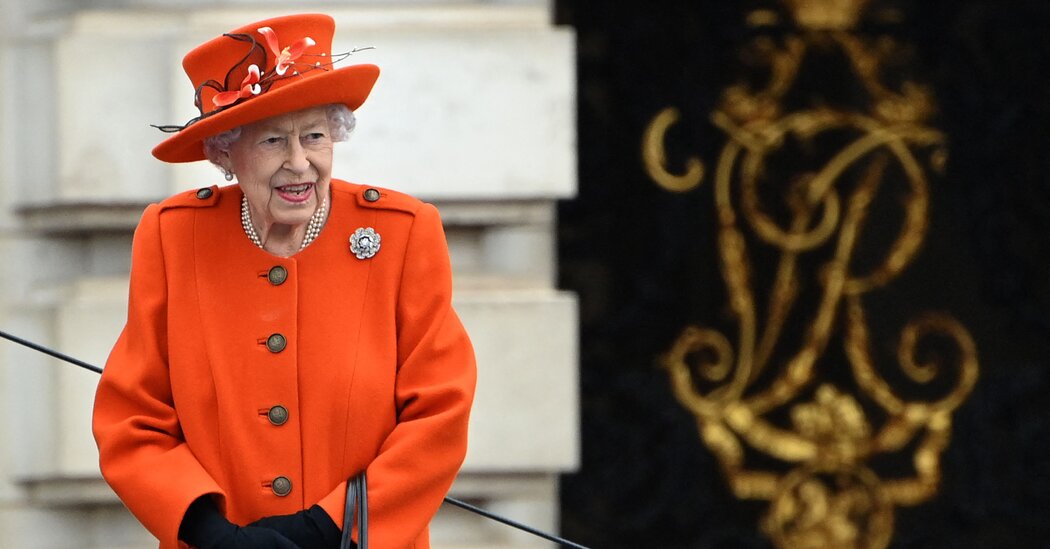 LONDON — Queen Elizabeth II has sprained her back, Buckingham Palace said on Sunday, forcing her to miss a remembrance service that she had planned to attend after canceling multiple trips and other engagements because of poor health.

The palace said that the queen’s injury, which it announced less than two hours before she was scheduled to appear at the ceremony, was not related to earlier medical advice that she rest for at least two weeks.

It will deepen anxiety about the health of the queen, who is 95 and who has now been out of sight since mid-October, skipping trips to Northern Ireland and a United Nations climate conference in Glasgow.

The palace offered no additional details about the back injury, though an official said that the queen hoped to continue carrying out “official light duties” in the coming week. She has curtailed public appearances on the advice of doctors after what palace officials described as exhaustion, following a hectic autumn of events.

“Her Majesty is disappointed that she will miss the service,” the palace said in a statement on Sunday. “As in previous years, a wreath will be laid on Her Majesty’s behalf by the Prince of Wales.”

The national remembrance service, which honors Britain’s war dead, is one of the most solemn events on her calendar. It is also of deep personal significance to the queen, who served as an auxiliary truck mechanic during World War II, as a young princess, and often speaks of the war as a unifying experience for British society.

The queen’s involvement in the ceremony would have been limited to standing on a balcony overlooking the Cenotaph, a monument in Whitehall that honors fallen soldiers. She had already scrapped attendance at a festival the night before in Royal Albert Hall, which pays tribute to those who died in war.