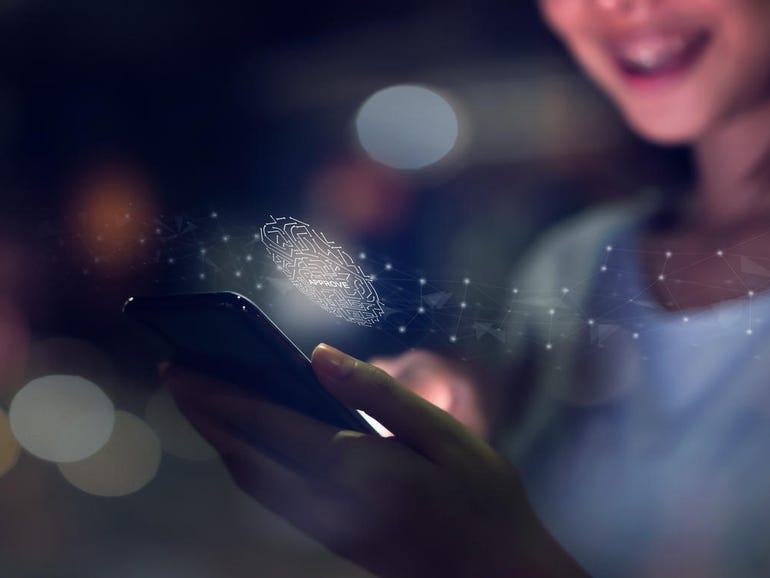 Messenger and and Instagram chats are on the same platform these days, reflecting the company’s push to unify its messaging products and aligning them with WhatsApp where E2EE is the default, based on Signal’s E2EE protocol.

In April, Facebook said that Messenger and Instagram direct messages wouldn’t be “fully end-to-end encrypted until sometime in 2022 at the earliest”.

E2EE should mean that even Facebook employees with physical access to its hardware in data centers can’t access the content of messages, preventing the firm and employees from producing some evidence even when ordered by a court to do so.

Facebook rolled out E2EE for WhatsApp iin 2016 using the protocol developed by messaging platform Signal, which gained users after Facebook announced plans to share user data between WhatsApp and Facebook to expand its offering for businesses on both platforms.

Antigone Davis, Meta’s global head of safety, detailed Meta’s encryption challenges in an article for the UK’s The Telegraph.

“There’s an ongoing debate about how tech companies can continue to combat abuse and support the vital work of law enforcement if we can’t access your messages,” wrote Davis.

“We believe people shouldn’t have to choose between privacy and safety, which is why we are building strong safety measures into our plans and engaging with privacy and safety experts, civil society and governments to make sure we get this right.”

Davis said Meta has three approaches to the question of safety, including detecting suspicious patterns like someone setting up multiple new profiles and messaging strangers.

She said this system is in place and that “we’re working to improve its effectiveness.”

The second is giving Instagram users the ability to filter direct messages based on offensive words. The third is encouraging people to report harmful messages.

She goes on to point out that law enforcement still has access to metadata for criminal investigations.

“Even with billions of people already benefiting from end-to-end encryption, there is more data than ever for the police to use to investigate and prosecute criminals, including phone numbers, email addresses, and location data,” she notes.

“Our recent review of some historic cases showed that we would still have been able to provide critical information to the authorities, even if those services had been end-to-end encrypted,” wrote Davis.

“While no systems are perfect, this shows that we can continue to stop criminals and support law enforcement.”

“We’re taking our time to get this right and we don’t plan to finish the global rollout of end-to-end encryption by default across all our messaging services until sometime in 2023,” Davis said.

Facebook CEO and co-founder Mark Zuckerberg announced the name change to Meta in November, a month after a former employee Frances Haugen went public with allegations the company’s algorithms are used to spread harmful content. Meta and its brands are facing new laws in the UK that could require them to protect users from harmful content.