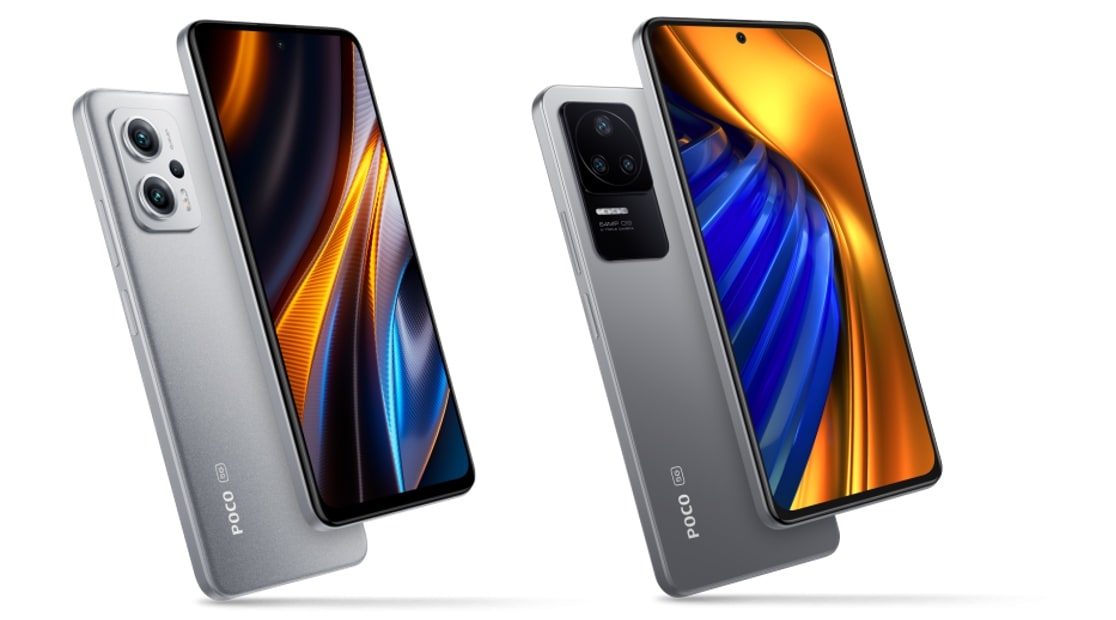 Poco F4 5G and Poco X4 GT prices as well as specifications have surfaced on the Mi Home website in Poland. As per the listing, the Poco F4 5G will be launched in two colour options and an equal number of configurations. Poco X4 GT on the other hand is tipped to get three colours … Read more

Poco X4 series launch timeline has been tipped online. The Poco X4 and Poco X4 Pro are tipped for launch in India alongside other markets, though it’s also speculated that the Chinese company will bring the Poco X4 NFC and Poco X4 GT to some markets. The new Poco X4 models are expected to debut … Read more