By Rich Miller Federal Reserve Chairman Jerome Powell signaled that the central bank was nowhere close to pulling back on its support for the pandemic-damaged U.S. economy even as he voiced expectations for a return to more normal, improved activity later this year. “The economy is a long way from our employment and inflation goals, … Read more

By Matthew Boesler Federal Reserve officials left their benchmark interest rate unchanged near zero as they flagged a moderating U.S. recovery and reiterated a pledge to use all available tools to support the economy during the coronavirus pandemic. The central bank’s policy-making body also repeated it would maintain its bond-buying program at the current pace … Read more

NEW YORK- JPMorgan Chase & Co Chief Executive Officer Jamie Dimon will not get a raise in his annual pay and will receive $31.5 million for his work in 2020, the bank said on Thursday. Dimon’s total compensation will include the same annual base salary of $1.5 million and a performance-based incentive of $30 million, … Read more

WASHINGTON: U.S. employers shed jobs last month for the first time since April, cutting 140,00 positions, clear evidence that the economy is faltering as the viral pandemic tightens its grip on consumers and businesses. At the same time, the unemployment rate stayed at 6.7%, the first time it hasn’t fallen since April. Friday’s figures from … Read more

President-elect Joe Biden is considering Roger Ferguson, a former Federal Reserve vice chair, and Brian Deese, an executive at BlackRock, to be his top White House economic adviser, according to people familiar with the matter. If selected, Ferguson, now the chief executive of TIAA, would become the first African-American in the role of director of … Read more 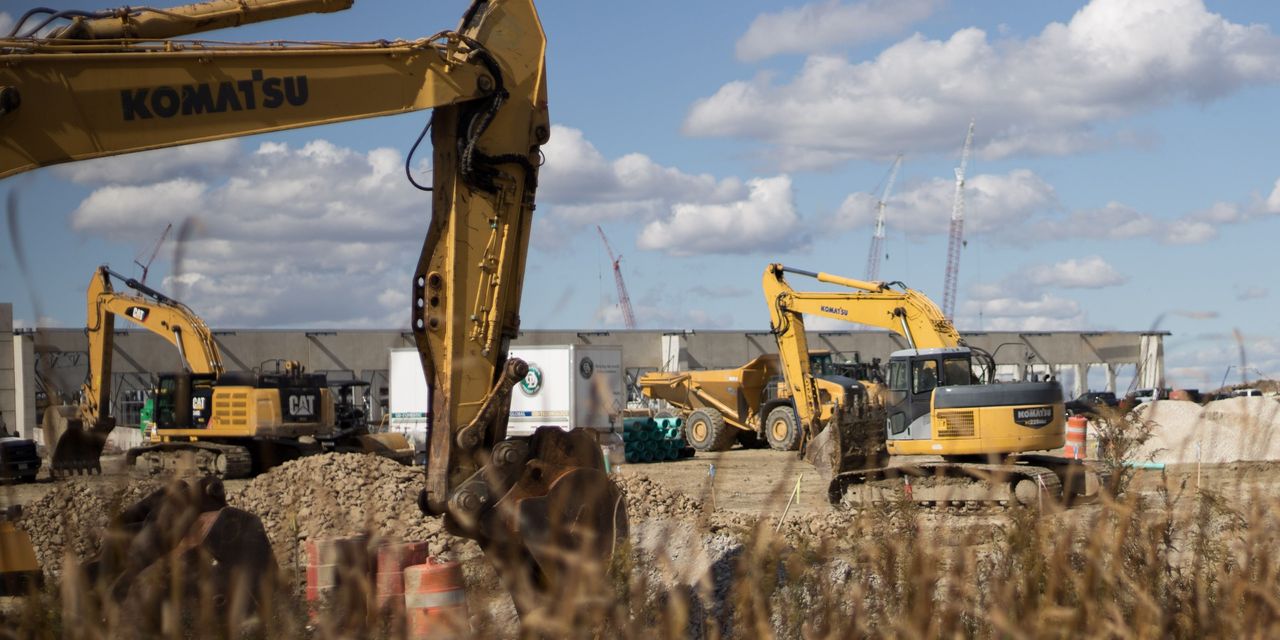 The U.S. employment report for October caps a full week for economic and political news. Monday The Institute for Supply Management’s survey of purchasing managers at factories is expected to show another month of expanding activity in October. Strong demand for consumer goods and capital equipment has driven a manufacturing rebound after coronavirus-related disruptions depressed … Read more 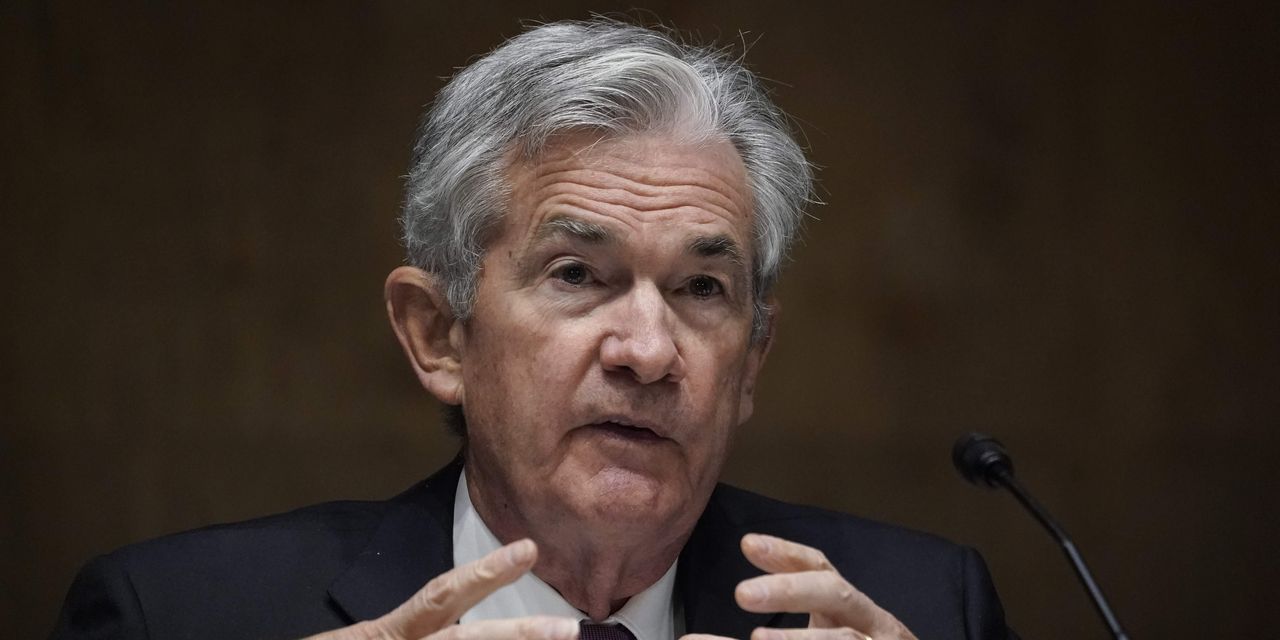 Federal Reserve officials at their meeting in September reinforced Chairman Jerome Powell’s statement that they weren’t even “thinking about thinking about raising interest rates.” By contrast, they offered little to guide expectations around their monthly purchases of $120 billion in Treasury and mortgage securities. Officials aren’t preparing… Source link 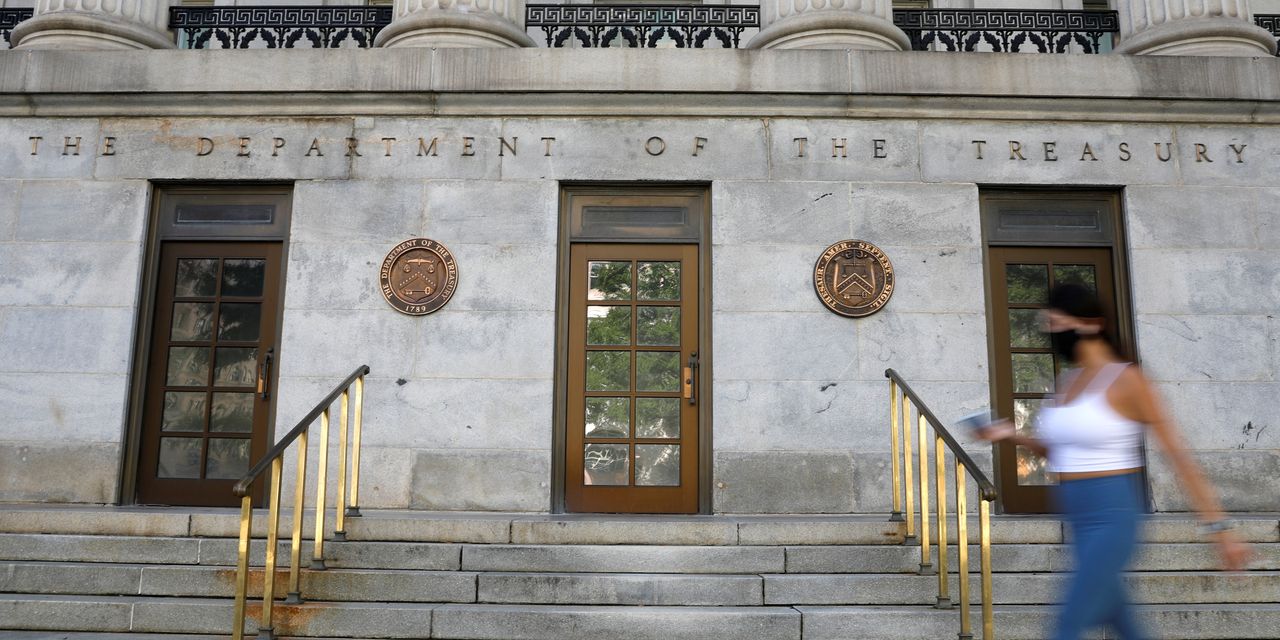 WASHINGTON—The U.S. budget deficit tripled to a record $3.1 trillion in the fiscal year that ended Sept. 30 as the government battled the global coronavirus pandemic that plunged the country into a recession, has taken more than 217,000 American lives and thrown millions out of work. As a share of economic output, the budget gap … Read more

By Kartik Goyal India’s sovereign bonds are turning a corner as a supply overhang dissipates following a raft of liquidity measures from the central bank. Early signs of economic revival are also spurring hopes of an improvement in government finances. The yield on India’s benchmark 10-year bond fell about 13 basis points over the past … Read more

By Matthew Boesler In one of his strongest appeals to date, Federal Reserve Chair Jerome Powell warned of a weak US recovery without sufficient government aid and said providing too much stimulus wouldn’t be a problem. Powell’s remarks Tuesday came amid Republicans’ opposition to a larger relief package that’s kept talks with Democrats at a … Read more