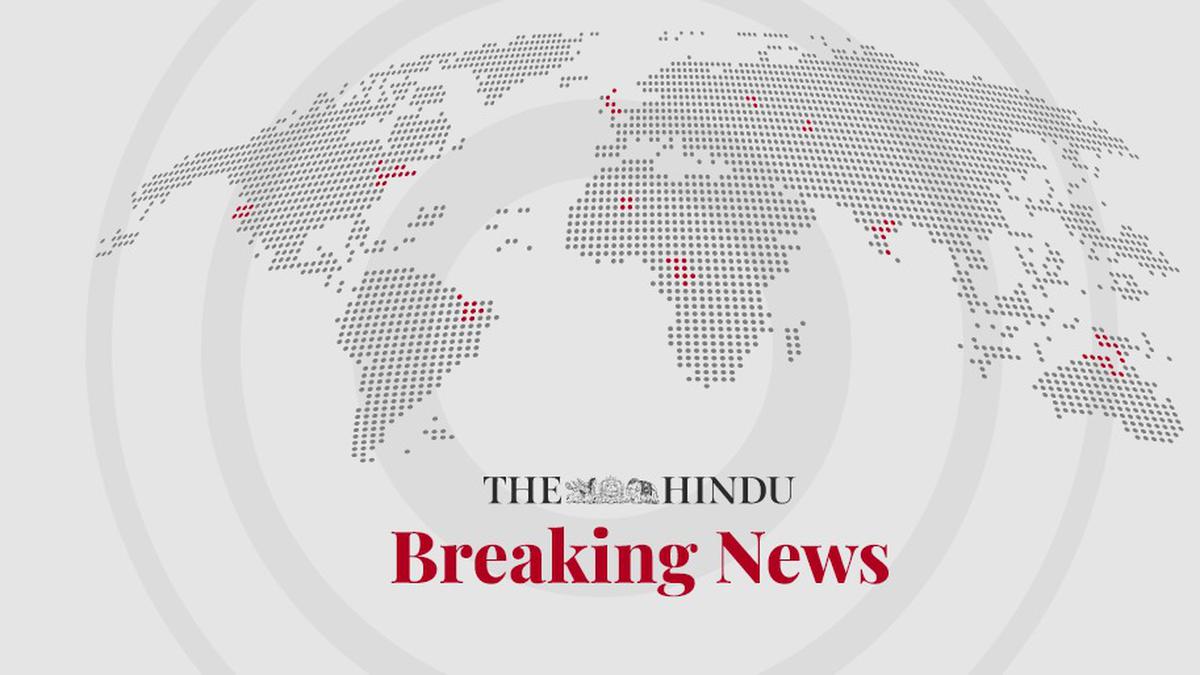 Every citizen’s confidence at its peak, world’s outlook on India has changed, says President Droupadi Murmu In a significant verdict, the Madras High Court has held that the Commissioner of Food Safety is empowered to ban manufacture and sale of tobacco products only for a temporary period that may extend up to a maximum of one year and therefore the successive notifications issued in Tamil Nadu extending the ban on gutkha and pan masala year after year are ex facie illegal.

Justices R. Subramanian and K. Kumaresh Babu set aside a notification issued by the Food Safety Commissioner on May 23, 2018, banning the manufacture, storage, transport, distribution or sale of gutkha, pan masala and other chewable food products containing tobacco/nicotine as ingredients.

They consequently quashed the criminal proceedings against two different tobacco traders for violating the notification. The judges said, “unfortunately,” neither the Cigarettes and Other Tobacco Products (Prohibition of Advertisement and Regulation of Trade and Commerce, Production, Supply and Distribution) Act (COTPA), 2003, nor the Food Safety and Standards Act (FSSA), 2006, provides for a complete ban on tobacco products, though Parliament was alive to the perils.

The court passed the order while dismissing a writ appeal preferred by the Food Safety and Drugs Administration Department in 2018 challenging a single judge’s order of June, 2017 in favour of one of the two traders.

Delivering a common judgment, the Bench allowed a couple of writ petitions filed by the other trader in 2019 challenging the 2018 notification and the subsequent prosecution initiated against him.

Authoring the verdict, Justice Subramanian said Section 30(2)(a) of the FSSA empowers the Food Safety Commissioner to prohibit the manufacture, storage, distribution or sale of any article of food either in the whole of the State or any area or part thereof for such a period “not exceeding one year”. Such a prohibition could be imposed in the interest of public health.

“This power, in our considered opinion, and as observed by the Delhi High Court too, is a power to impose a ban for a temporary period considering public health. This is akin to imposing a ban on poultry products when there is an outbreak of bird flu and situations of like nature. This provision, in our opinion, cannot be used for imposing a permanent ban, that too, by issuing successive notifications year on year,” the Bench wrote.

It also observed that allowing the Food Safety Commissioner to impose a permanent ban on tobacco products by issuing successive notifications year after year would amount to conferring a power that was not contemplated by the statute. A total ban would have to be backed by a statutory power which was conspicuously absent in both the COTPA, 2003, and the FSSA, 2006, the judges pointed out. 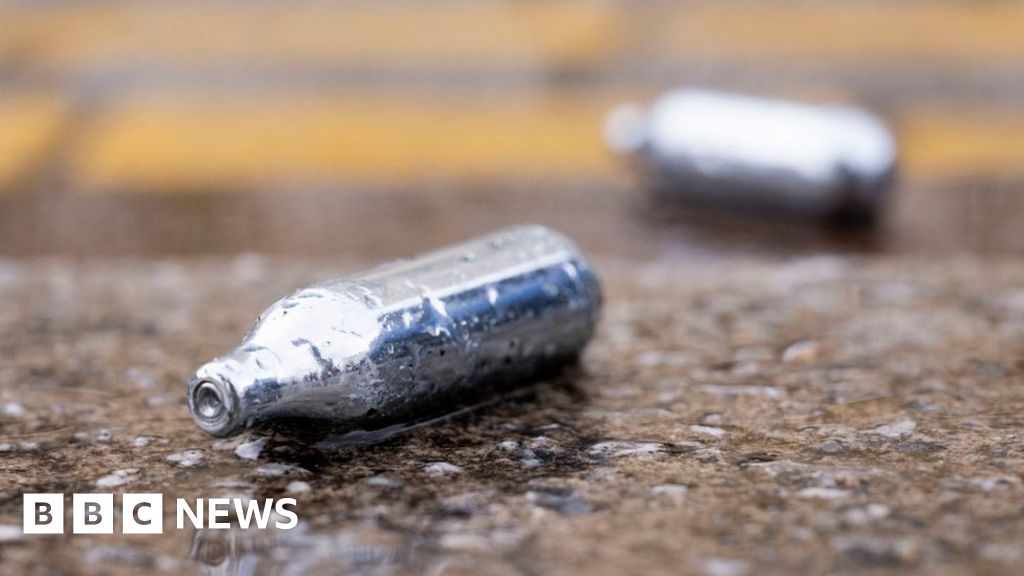