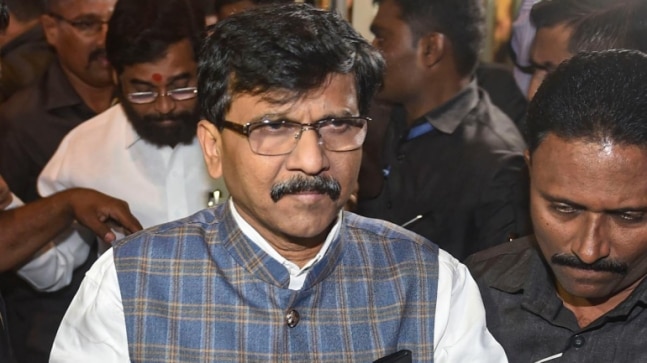 Sanjay Raut is at the centre of a row after he reportedly told a news channel that he takes medicines from compounders as, he said, they are better.

Expressing displeasure at Sanjay Raut’s remarks, the Indian Medical Association’s (IMA), Thane said the doctors were demoralised by Sanjay Raut’s ‘negative and derogatory’ remark. The association demanded that Sanjay Raut should resign for suggesting that “compounders know more than doctors.”

In the letter, the association said, “Healthcare workers are working at greater risk not only to them but also to their children, spouse and parents. We, doctors, cannot work efficiently and sincerely with such negative and derogatory comments.”

MARD, in the letter addressed to Chief Minister Uddhav Thackeray, who is also the Shiv Sena president, wondered whether he shares Raut’s opinion about medical professionals.

MARD, however, withdrew the letter after Sanjay Raut clarified on the issue.

In a clarification, Sanjay Raut said his comments were misconstrued and that his remarks were in reference to the World Health Organization (WHO).

“I have not insulted anybody and I especially cannot insult the doctors. The doctors, nurses, ward boys have contributed a lot during this COVID phase. My remark was in reference to WHO, wherein I meant that coronavirus pandemic had not taken place had WHO worked efficiently. Some people are trying to play politics over it,” Sanjay Raut was quoted as saying by ANI.