T-shirts, jeans and leggings not allowed, traditional attire of any community can be donned on Wednesdays.

T-shirts, jeans and leggings not allowed, traditional attire of any community can be donned on Wednesdays.

Casual pieces of clothing such as T-shirts, jeans and leggings have been barred from the Assam Assembly.

The Assam Assembly Secretariat has prescribed formal attire such as salwar suit, sari, mekhela-chador and formal shirt and trousers for its employees on all working days.

“No casual attire such as t-shirts, jeans, leggings, etc., will be allowed on duty. Traditional dress of any community of Assam should be worn every Wednesday as desired by the employee,” an Order issued by the Principal Secretary of the Assam Legislative Assembly on November 7 read.

It also said all employees irrespective of rank should wear office uniforms, to be prescribed and provided by the Assembly Secretariat, mandatorily during Assembly sessions and any other formal occasions.

“Any employee who fails to comply with the instructions will have to face strict action. Further, any employee failing to fulfil the requisite hours of working shall be liable for a deduction in his or her monthly salary,” the Order said.

The employees were directed to reach office at 9:30 am sharp, mark their attendance mandatorily in the biometric attendance system and log out only after office hours. They were also told to perform duties above and beyond official working hours according to the need and urgency of work.

In 2017, the Assam government put forward a voluntary dress code asking employees to attend office in traditional attire on the first and third Saturdays of every month. This fizzled out after the initial enthusiasm among the employees, including bureaucrats. 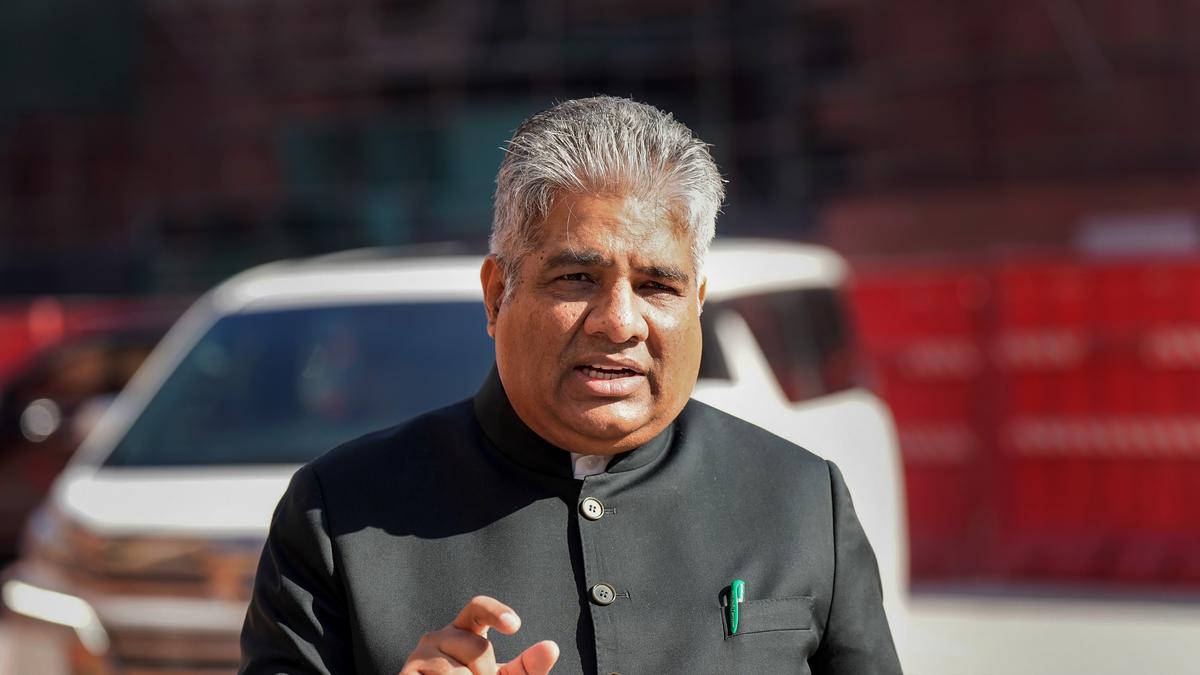