25 September 2022 0 2 mins 2 mths
Amid a spurt in the US Dollar index and bond yields, foreign institutional investors or FIIs are back to selling mode on Dalal Street. Last Friday alone, FIIs dumped Indian stocks worth around Rs 2,900 crore, shows NSDL data.

FIIs, which were net buyers to the tune of over Rs 51,000 crore last month, have bought Indian equities worth only about Rs 8,368 crore so far in the month.

“FII activity has turned highly volatile with alternate bouts of buying and selling. In September till 23rd, FIIs bought for 8 days and sold for 8 days in the cash market. Increased FII selling has happened in recent days due to rising dollar and rising bond yields in the US,” said Dr VK Vijayakumar, Chief Investment

As the demand for the safe haven soared after the US Fed’s hawkish-than-expected stance, the US dollar index has now crossed the 113 mark, its highest level in two decades. The Indian rupee also breached the 81 mark against the greenback as a result, last week.

Yields on the benchmark US 10-year Treasury stood at around 3.69%, their highest level since 2010.

Analysts say FIIs are unlikely to buy aggressively going forward unless the dollar index and US bond yields decline.

“In September, FPIs were strong buyers in financials, autos and capital goods and sellers in IT. If FPIs again turn buyers, financials will again emerge stronger since financials have strong fundamental support,” Vijayakumar said. 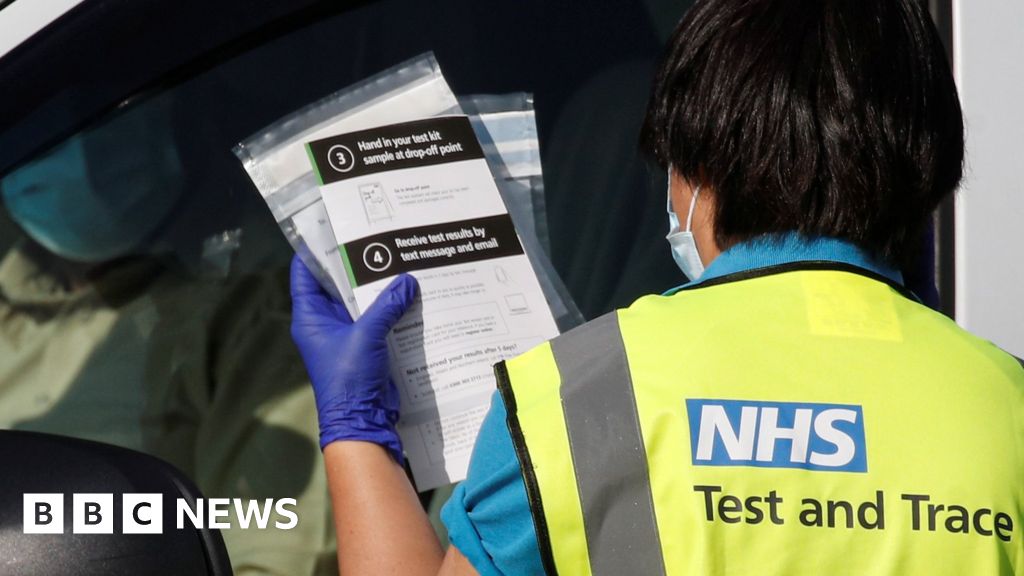 Immensa lab errors may have led to 23 Covid-19 deaths

Nothing wrong in dismissing policeman for visiting women during night hours and misbehaving with them, says HC 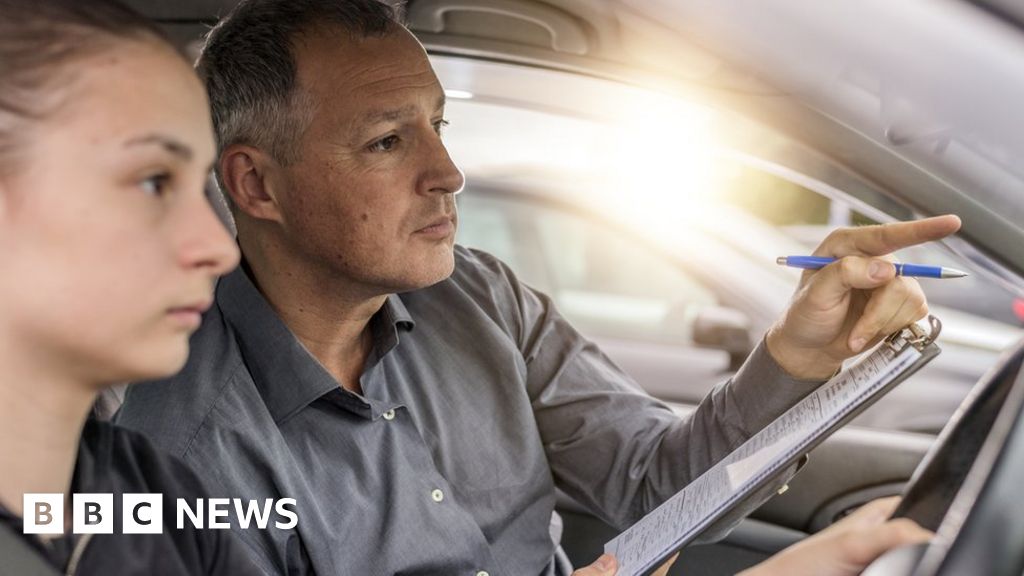 Driving examiners across UK to stage strikes over pay 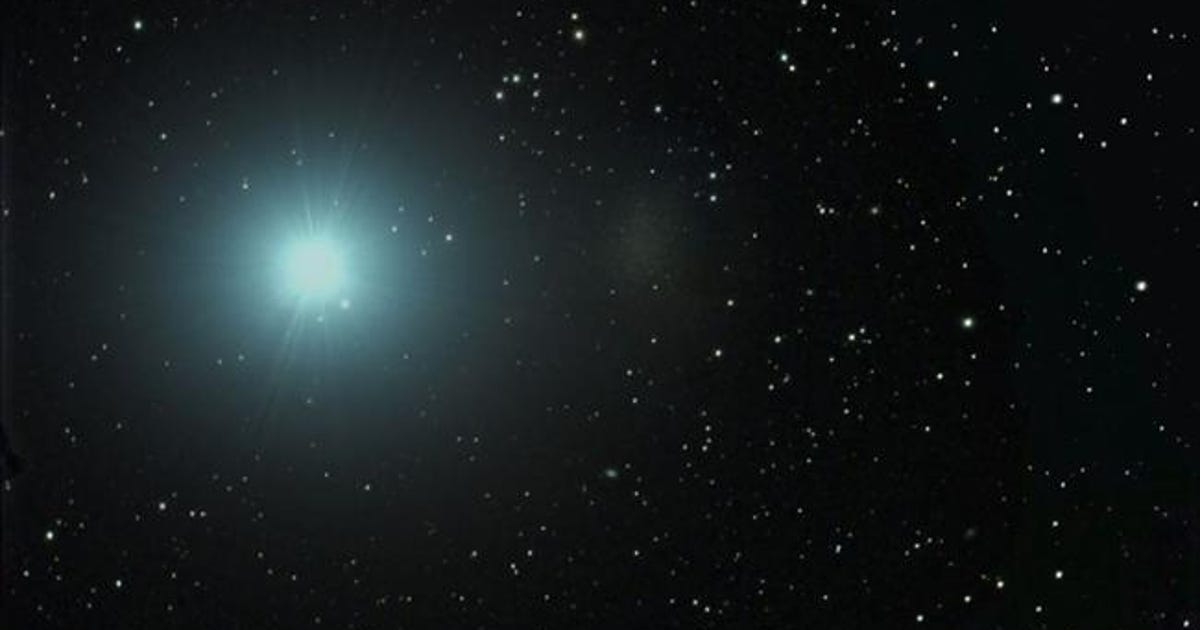 Another Supermassive Black Hole Near Earth Could Soon Be Revealed 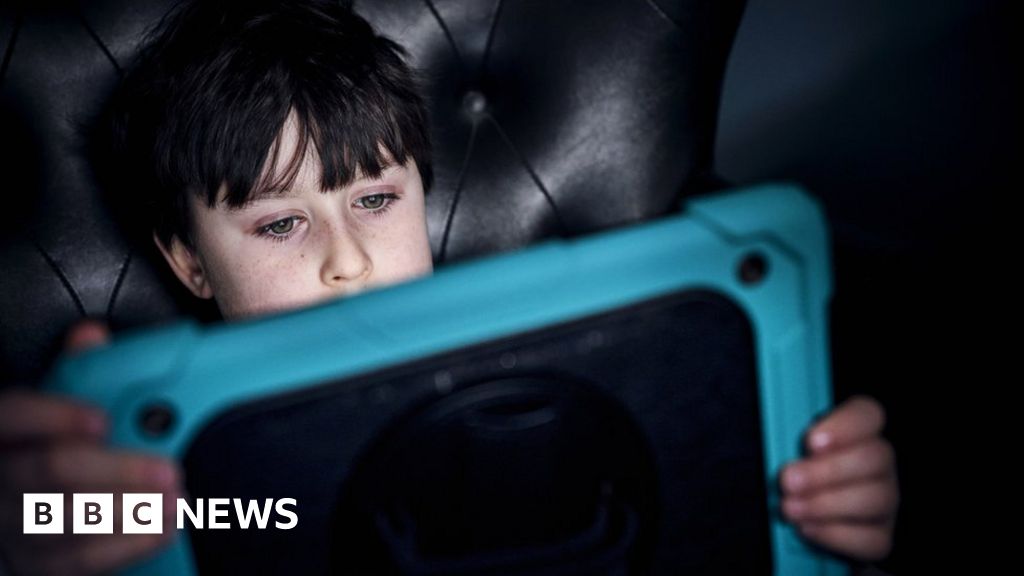