The Raj Bhawan announcement came a couple of hours after the Ashok Gehlot Cabinet sent a fourth proposal to the Governor for summoning the Rajasthan Assembly, mentioning August 14 as the new date.

The government argued that this met the 21-day notice requirement on which the Governor was insisting, counting the days from July 23 when the first proposal for the session was sent to the Raj Bhawan.

The Congress government had earlier asked for the session to begin on July 31.

The Governor had turned down three earlier proposals, saying if the government wanted the assembly summoned at short notice it should state that it planned to hold a vote of confidence.

Otherwise, it should give 21 days’ notice, he had said.

On Wednesday, the Raj Bhawan returned the third proposal sent by the government on Tuesday. But the fourth proposal sent Wednesday night after another cabinet meeting was approved.

“The Rajasthan Governor has approved the Cabinet proposal to call the assembly session from August 14,” a Raj Bhawan spokesperson said.

“He also gave verbal directions to make the necessary arrangements for the prevention of COVID-19 spread during the session,” the official added.

While returning an earlier proposal Tuesday, the Governor Mishra had highlighted three points: a 21-day notice, live broadcast of the proceedings if there is a trust vote, and social distancing during the session.

As the impasse over calling a session seemed to deepen Wednesday, Chief Minister Ashok Gehlot held a 15-minute meeting with Mishra at the Raj Bhawan. Hours later, the state Cabinet met to redraft the proposal, setting the new date.

Speaker C P Joshi also met the Governor at the Raj Bhawan, making what was described as a courtesy call. It was also Joshi’s birthday.

After the Cabinet meeting, a minister announced that the government is sending a new proposal which it hoped will end the deadlock.

“Neither the Governor nor the government wants confrontation. The Cabinet has passed a revised proposal for forwarding to the Governor,” Transport minister Pratap Singh Khachariyawas told reporters.

The minister, however, did not elaborate on the contents of the revised proposal, except giving out the new date.

Gehlot is caught in a tussle for power in Rajasthan with his now sacked deputy Sachin Pilot, who leads a group of 18 other dissident Congress MLAs. 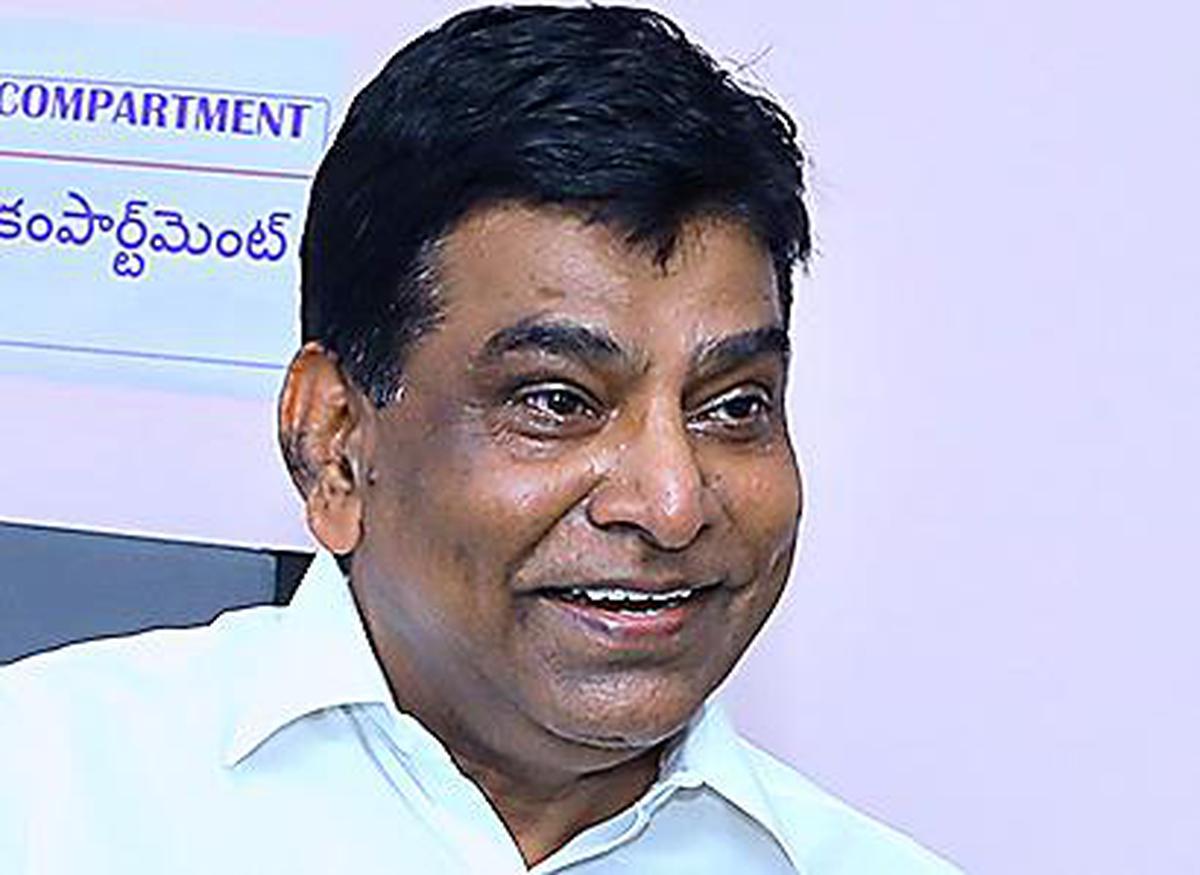