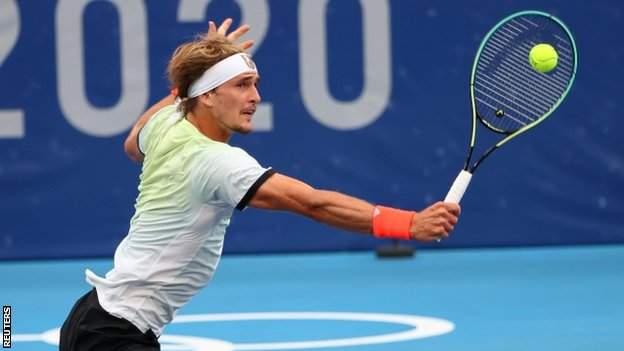 Novak Djokovic’s hopes of winning a ‘golden Grand Slam’ are over after he lost to Alexander Zverev in the Olympic semi-finals.

Serb Djokovic, the world number one, was bidding to become the first man to win all four Grand Slam titles and an Olympic gold medal in the same year.