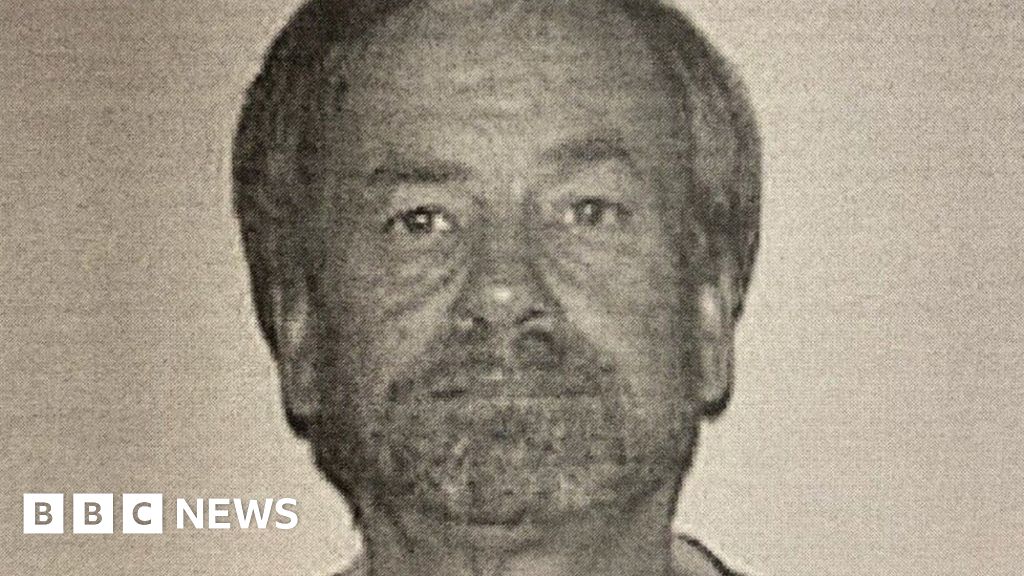 According to the Marshal Service, Conrad had allegedly told friends of his plans to rob the bank and boasted about how easy it would be to do so. He was reportedly obsessed with the 1968 Steve McQueen heist film, The Thomas Crown Affair, and watched it more than a dozen times during his preparation for the robbery.