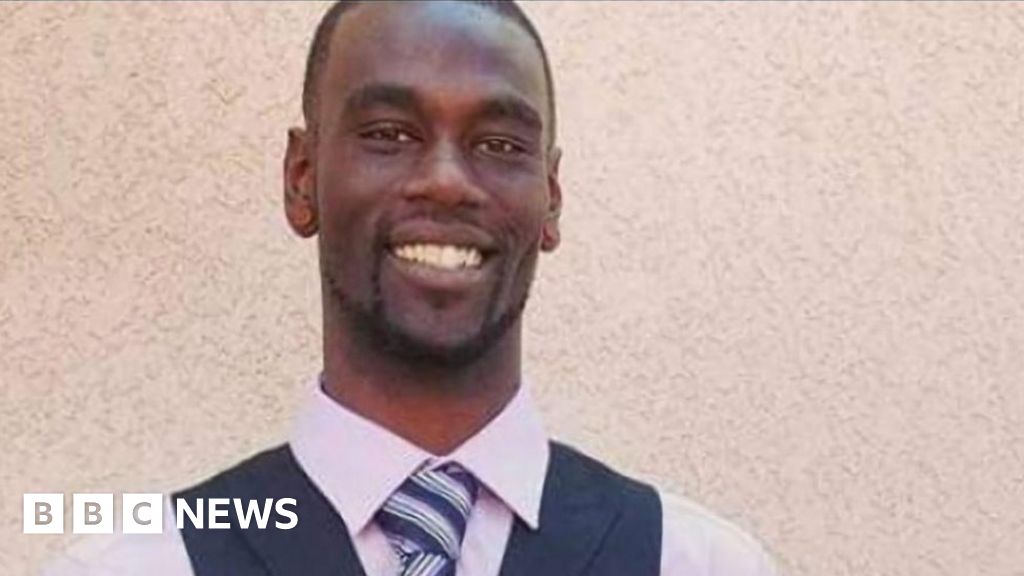 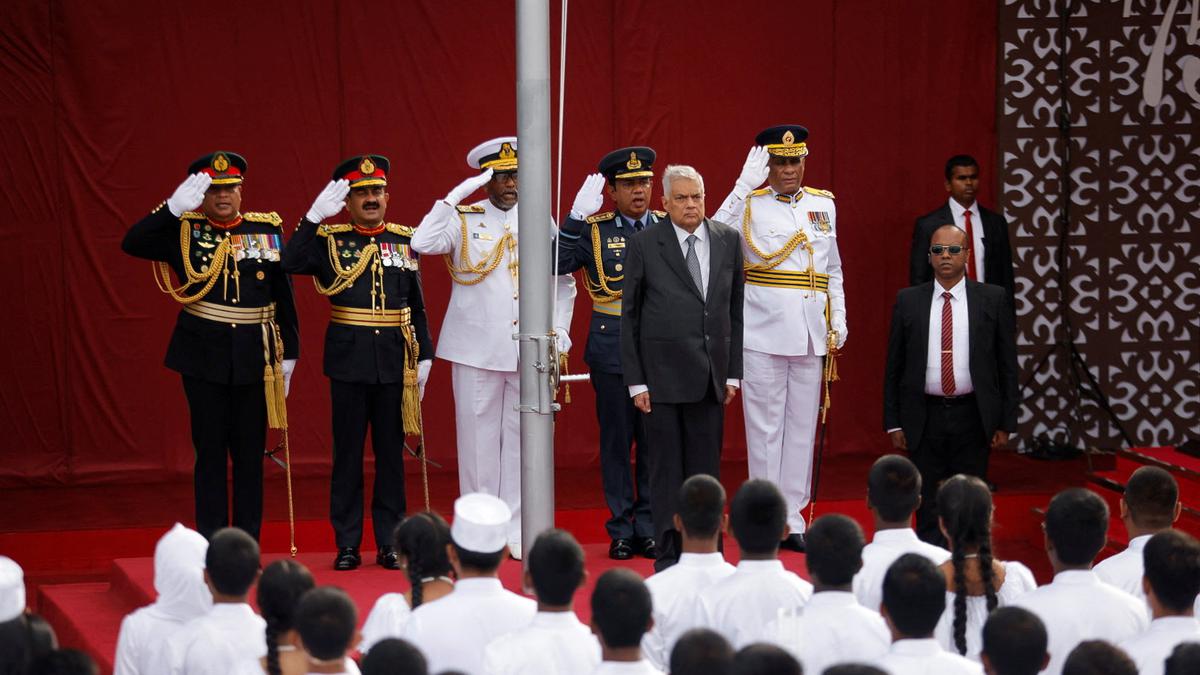 
Uruguay and Ghana’s quarterfinal meeting at South Africa 2010 is widely viewed as one of the most iconic World Cup matches in history.

On a tense evening in Johannesburg, this was a game that had everything; drama, controversy, heartbreak, a villain and a hero – incidentally, both played by the same person.

Luis Suárez’s role as Uruguay’s savior that night made him persona non grata in Ghana, even earning him the nickname ‘El Diablo,’ or ‘The Devil.’

With the scores level at 1-1 and the game approaching the final seconds of extra time, Suárez blocked a goal-bound winner on the line with his hands. It was a goal that would have put Ghana into the World Cup semifinal, making it the first African team in history to reach the final four.

Instead, Suárez was sent off, but Asamoah Gyan, Ghana’s star man and captain, missed the penalty. Images of Suárez wildly celebrating the miss in the tunnel became one of the enduring moments of that World Cup and only further angered the already incandescent Ghanaian supporters.

READ: Belgium knocked out of World Cup after goalless draw with Croatia

Ghana went on to lose the subsequent penalty shootout and with it the team’s chance at creating history.

Now, ahead of the first meeting between these sides since that memorable night more than 12 years ago, Suárez insists he has nothing to say sorry for.

“I don’t apologize about that … but the player is gonna miss a penalty,” Suárez told reporters in the buildup to the rematch, per Reuters. “Maybe, I can say [I] apologize if I injure the player and take a red card.

“But in this situation, I take a red card and the ref said penalty. This is not my fault because I didn’t miss. It’s not my responsibility to shoot the penalty.”

Time heals all wounds, as the saying goes, but that clearly hasn’t been the case with Ghana’s feelings towards Suárez. In the wake of the Black Stars’ dramatic 3-2 win over South Korea at Qatar 2022, jubilant fans outside Education City Stadium were already calling out El Pistolero.

The stakes are high this time round, too, though not quite as high as they were in 2010.

Ghana will face Uruguay on Friday in a match that will play a big part in deciding which team goes through to the round of 16. Ghana knows a victory will guarantee its place in the knockout stages, with a draw also being enough if Portugal beats South Korea.

For Uruguay, however, only a win will do – and even then La Celeste will have to hope that South Korea fails to beat Portugal.

“It’s all about perspective,” Ghana coach Otto Addo said of the handball, per Reuters. “If the same incident would have happened the other way around and Ghana would proceed to the semifinals, everybody would say: ‘OK, it’s normal that a player will do anything he can.’”

“This is what I wish from every player, to do all he can to help his team qualify to serve and sometimes sacrificing himself with a red card.”

South Korea vs. Portugal: 10am ET