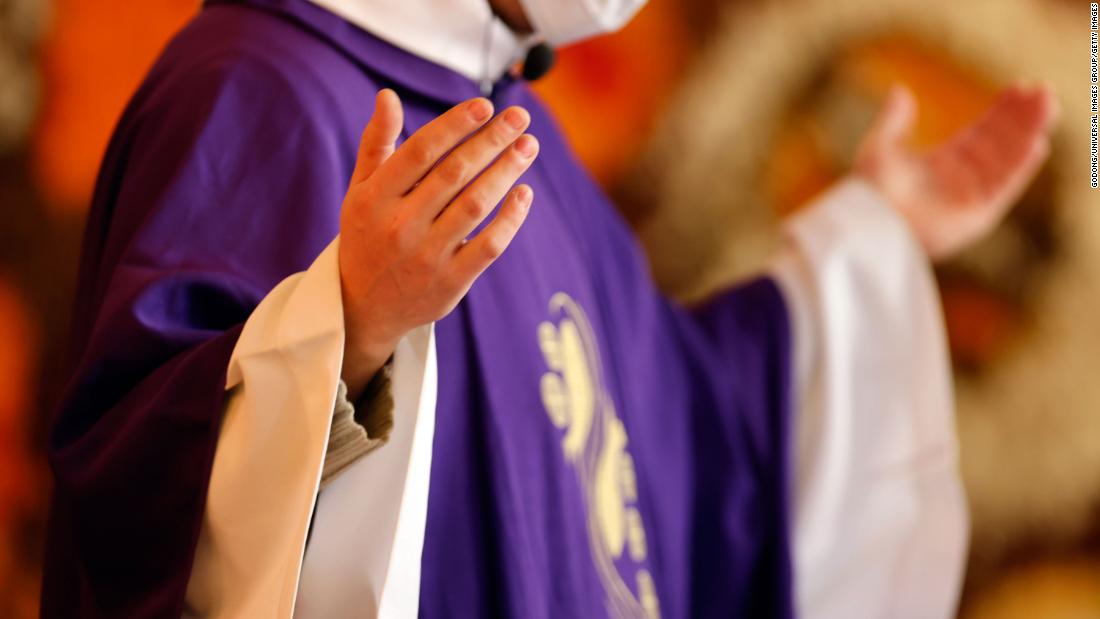 The report aims to establish the facts and provide an understanding of what happened in order to prevent “such tragedies” from taking place in the future. But the report does not aim to establish “personal responsibility,” according to the commission’s website.

The commission — made up of 21 people — was set up in 2018 by the French Catholic Church hierarchy and religious institutes after abuse scandals came to light.

It is financed by the French Catholic Bishops conference, but members are not paid and do not receive instructions from the Church. The archives of dioceses and religious institutions were accessible to the commission.

Sauvé said creating the commission was an important stepping stone towards addressing “this secret and hideous side of our society” and that an “enormous amount of work” had gone into building the report over the last 32 months.

Some of the thousands of victims identified were directed towards organizations that provide legal, medical and psychological support.

“I went through a season of hell,” Christian Debreuil, a victim who was abused when he was 11 years old, testified before the commission.

“I hope you can take them out of this sort of isolation syndrome, of blindness” Debreuil said of the French Catholic Church.

“They are still in denial, contempt, and minimize issues.”

This commission was set up before Pope Francis issued an edict in May 2019 that established new rules for reporting sexual abuse in the Catholic Church, mandating for the first time that all dioceses set up systems for reporting abuse and cover-ups.

CNN has reached out to the French Catholic Church for comment.

‘Waiting for this for years’

The report into sexual abuse in the French Catholic Church — set to publish Tuesday — will “change everything,” Katherine Dalle, head of communications for the Bishops’ Conference of France (CEF), told CNN Sunday.

Church authorities sent a message to be read at every Parish in the country during Sunday Mass. It says that the publication of Tuesday’s report “will be a test of truth and a tough and serious moment.”

“Pedophilia concerns all of us. I invite all of you to have an attitude of truthfulness and compassion among yourselves with regards to this report,” it continues.

Olivier Savignac, who runs a victims group called Parler and Revivre, said the release of the report would be like “a cyclone, a tsunami, a hurricane.”

“This report will show the collective responsibility of the church,” he said. “We will finally have figures on the scale of the abuse, collected scientifically. We have been waiting for this for years.”

The Catholic Church in France has taken a number of steps to tackle the scourge of sexual abuse in recent years. In 2019, the Diocese of Paris signed a protocol with the city prosecutor to allow suspected abuse to be investigated without victims making an official complaint to the authorities.

In March this year, the church voted in favor of 11 resolutions to tackle the problem, including: the establishment of a council “for the prevention and fight against pedophilia” and financial “contribution” for victims.

Savignac concedes that safeguards put in place have made it harder for abuse to take place, but told CNN that the “fight is not over.”

“It is important for victims to see justice. Nine out of 10 people cannot get justice because the statute of limitations has passed or the perpetrator has died,” he said.

“There has always been collusion between the church in France and the Vatican to protect perpetrators of abuse. The church has been too moderate in following the word of God and taking care of the smallest and the weakest.”