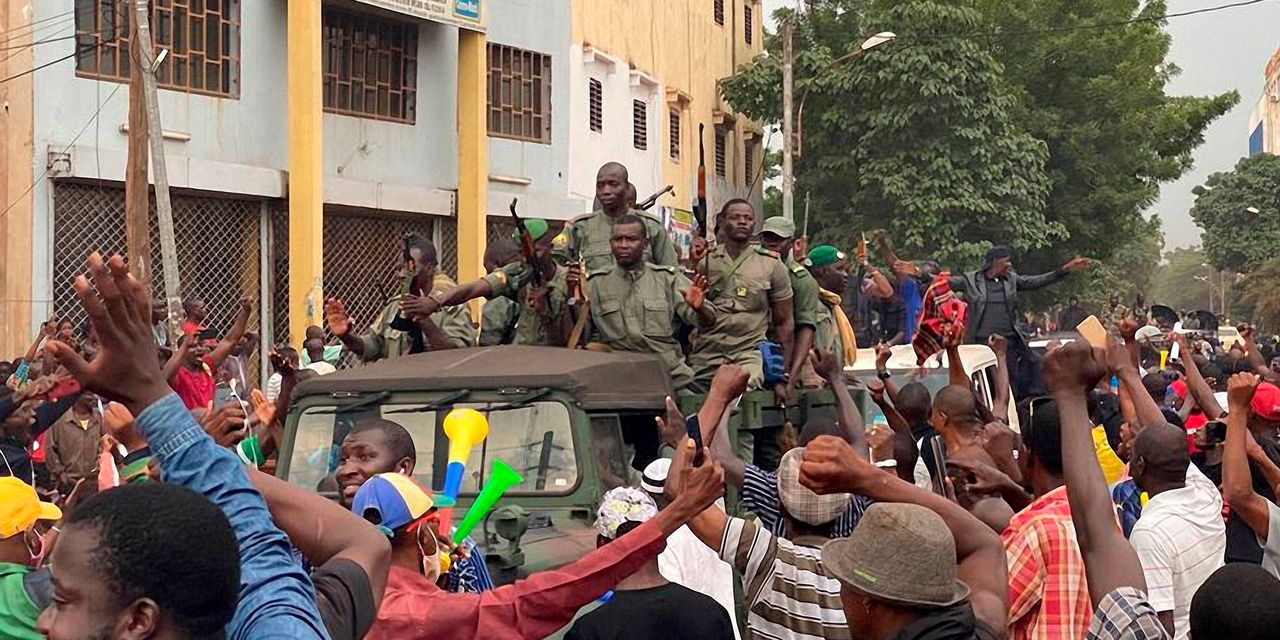 JOHANNESBURG—Renegade soldiers in Mali detained President Ibrahim Boubacar Keita, Prime Minister Boubou Cisse and dozens of other senior officials in what appeared to be a coup attempt after months of civilian demonstrations calling for the government’s resignation.

Malian opposition leaders and Western officials in the capital, Bamako, confirmed the heads of government were arrested at Mr. Keita’s official residence almost 12 hours after reports emerged of a mutiny at a military base in the nearby garrison town of Kati. Mr. Keita was escorted from his residence to the Kati base in a black SUV, surrounded by cheering opponents, a Western official said. Earlier on Tuesday, the government said it was seeking dialogue with the rogue soldiers.

“We are expecting to soon see a televised address by soldiers declaring a transitional government,” said Bocar Cisse, a Bamako resident unrelated to the prime minister who said the normally crowded streets outside his home were deserted. “A putsch is always a bad thing but a lot of people have been waiting for change.”

News of detentions comes after months of swelling protests against Mr. Keita, who opponents accuse of corruption, bad economic management and mishandling a fast-spreading Islamist insurgency. Mr. Keita’s domestic popularity has tumbled since he rode to power following a military coup in 2012, with tens of thousands flooding the capital in recent months to call for his ouster. But he remains strongly backed by Western leaders, including the U.S. and France, the former colonial power in the West African country.

Fresh instability in Mali is the latest potent symbol of the deteriorating security situation across much of the Sahel, the arid geographical band that stretches across Africa just south of the Sahara. Over the past year, jihadist violence has mushroomed. Almost 1,000 separate attacks were recorded in Mali, Niger and Burkina Faso, according to data from the Armed Conflict Location & Event Data Project and assembled by the Pentagon’s Africa Center for Strategic Studies.