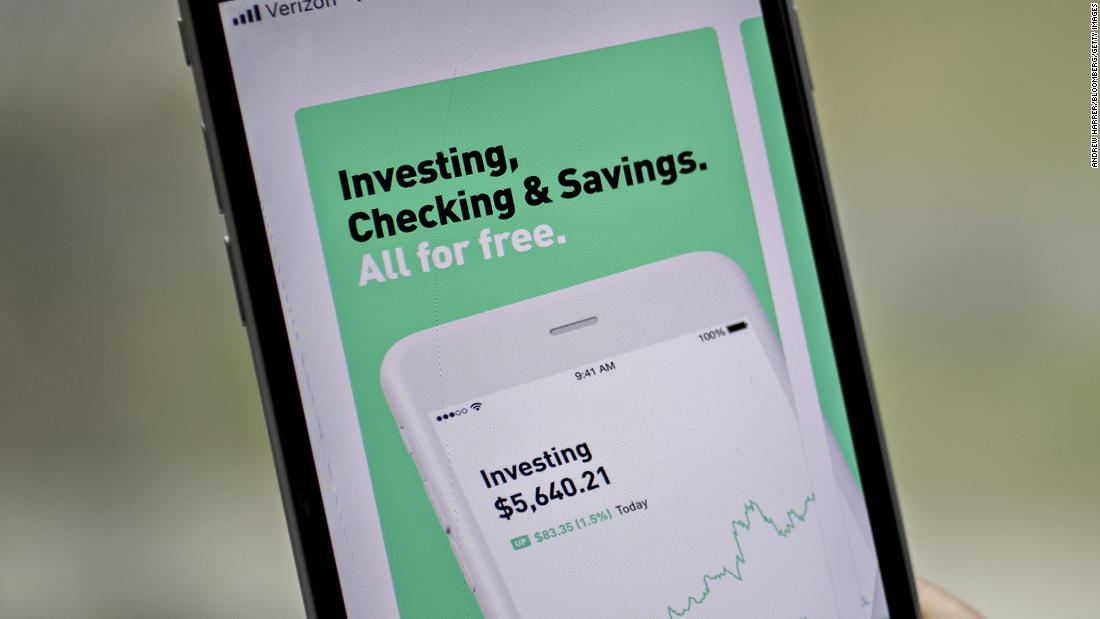 The rapidly rising price tag on Robinhood, which is rumored to be going public soon, is yet more evidence of how the startup has transformed the trading industry and emerged as one of the winners of the pandemic.

Robinhood is growing quickly during this period of historic market turmoil that has coincided with millions of Americans working from home.

As of early May, Robinhood reported adding more than 3 million users in 2020. And about half of those new users were first-time investors. Daily average revenue trades, another key metric that tracks the number of trades that earn the company revenue through commissions or fees, more than doubled between the first and second quarters, according to Robinhood.

“In today’s volatile market, new traders are seeking ways to profit from the swings in stock prices spurred by Covid-19, which has helped to validate the Robinhood business model,” Robert Le, fintech analyst at PitchBook, wrote in a note to clients.

Robinhood has become so influential that sophisticated investors even keep tabs on the popularity of stocks on the platform via websites such as Robintrack.
At $11.2 billion, Robinhood is now valued higher than some major S&P 500 companies, including Under Armour (UA), exchange company CBOE Global Markets (CBOE), toy maker Hasbro (HAS) and casino companies Wynn Resorts (WYNN)and MGM (MGM).
In fact, Robinhood’s valuation rivals what Morgan Stanley has agreed to pay to acquire online brokerage E*Trade (ETFC). That all-stock deal, which was unveiled in late February as traditional brokerages scrambled to keep up with Robinhood, would value E*Trade at $12.3 billion at current trading prices.

And yet Robinhood is also under scrutiny because the free-trading boom it inspired has given young investors access to exotic financial instruments normally used by veteran market players.

US lawmakers have pressured Robinhood to improve safeguards after the apparent suicide in June of a 20-year-old student who saw a negative account balance of $730,000. Last month, Robinhood halted its planned launch in the United Kingdom and all global expansion plans were put on hold.

Robinhood has promised to hire hundreds of financial services representatives, build more self-service tools and ramp up its educational tools.

The startup said Monday it plans to use the latest influx of cash to build its trading platform and improve customer experience.

“We continue to be laser-focused on providing the best product and customer experience and democratizing finance for all,” Vlad Tenev, Robinhood’s co-founder and co-CEO, said in a blog post.

The latest fundraising by Robinhood will also arm the company to pursue an “aggressive expansion,” including potential acquisitions, according to Le, the PitchBook analyst.

And even though Robinhood has been raising cash hand over fist in the private markets, analysts still say an IPO could be in the cards for the startup before the end of 2021.

Correction: A previous version of this story inaccurately reported the date of the apparent suicide of a 20-year-old student.