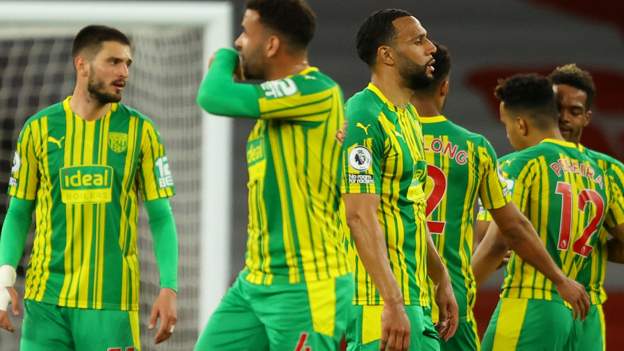 Derby County, whose fixtures are interchangeable with League One’s Wycombe’s pending a possible EFL appeal against a decision to fine the Rams £100,000, will host Huddersfield.

The season starts on Saturday, 7 August

Elsewhere, the three sides promoted from League One will all start with trips away from home.

Some fans were allowed back into club grounds for the Championship play-off semi-finals but it is not yet known how many fans will be able to attend the opening fixtures of the new season.

First round of fixtures in full