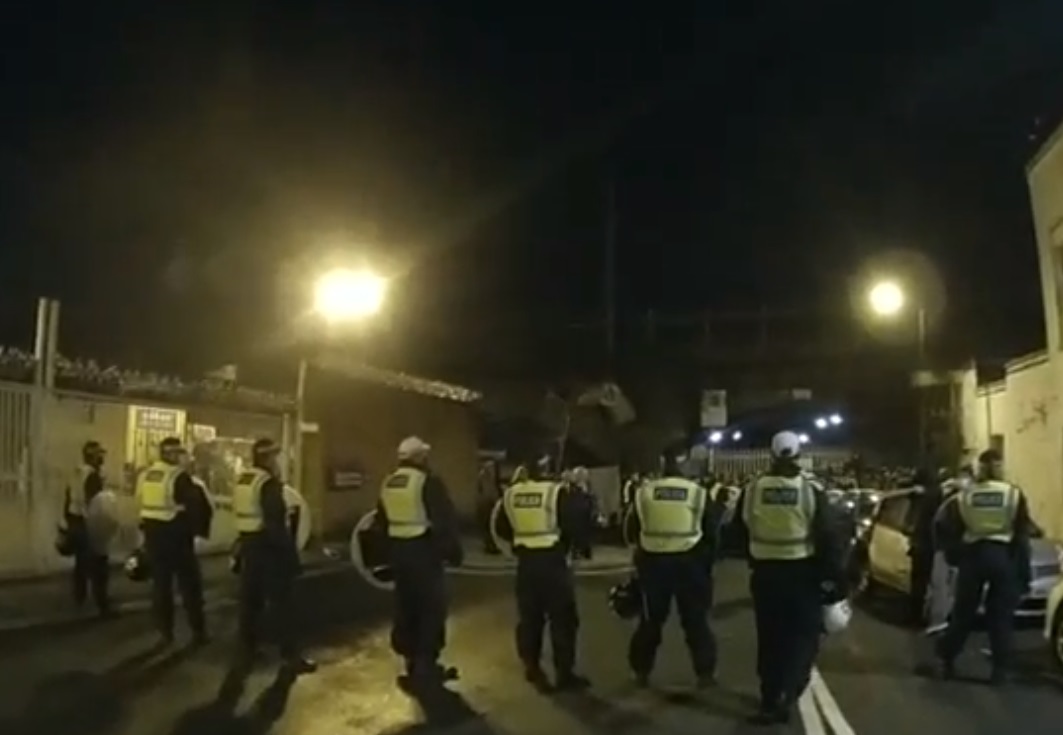 Speaking on Sky News, Hancock said: “There is early evidence that the lockdown is starting to bring cases down. But we’re a long, long, long way from that from being low enough because the case rate was incredibly high and you can see the pressure on the NHS. You can see it every day.”

Pressed to comment on whether the United Kingdom would need a blanket ban on people traveling to the country amid fears of new variants, Hancock said: “We’ve got to have a precautionary principle. We’ve introduced pre-departure testing and we’ve also introduced checks on everybody to check that that’s happened and that the passenger locator form is completed.

“But it is absolutely vital that we protect this country from a new variant that may not be as well dealt with by the vaccine. We cannot risk the progress that we have made.”

“Even after you have had both doses of the vaccine you may still give Covid-19 to someone else and the chains of transmission will then continue,” Jonathan Van-Tam wrote in the Sunday Telegraph. “If you change your behaviour you could still be spreading the virus, keeping the number of cases high and putting others at risk who also need their vaccine but are further down the queue.”

Health Secretary Hancock praised the country’s vaccine rollout, saying that more than three-quarters of over-80s have been vaccinated, and a similar number in care homes.

“We have vaccinated more people in just the last three days than France for instance has in the entire history of this disease,” he added.

“The good news is that there are early signs that certainly the rise in the number of cases has been halted and in many parts of the country cases are starting to come down,” he added later on while speaking to the BBC.

The United Kingdom has had at least 97,329 deaths related to Covid-19, according to data from Johns Hopkins University, giving it one of the highest per capita death rates in the world.