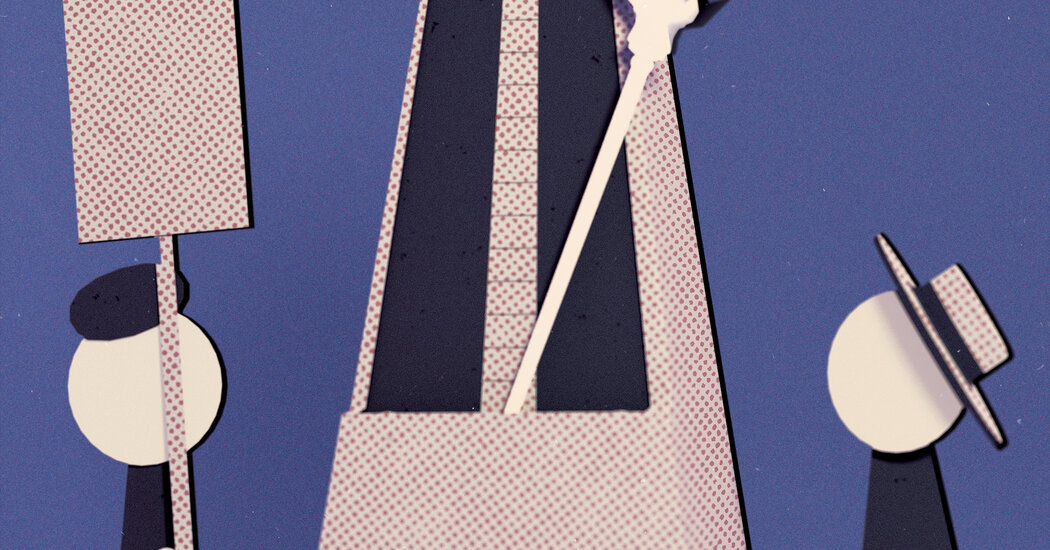 The parties were willing to oblige. The only thing Gilded Age life seemed to want from struggling Americans was their hard labor. But the Democratic and Republican Parties wanted their voices at rallies, their boots on the cobblestones, their stomachs at barbecues, their fists at riots and their votes on Election Day. Richard Croker, a Tammany Hall boss — once jailed for an Election Day stabbing — called his machine America’s “great digestive apparatus,” capable of converting lonely immigrants into active citizens.

Likewise, people needed the parties. Some had concrete goals, like the Black politician and Philadelphia barber Isaiah C. Wears, who explained that he did not love the Republican Party — it was merely the most useful tool in his community, the “knife which has the sharpest edge and does my cutting.” Others needed something more emotional. Many sought the community that came from marching together or sharing the party’s lager or guffawing at the same political cartoons. And because participation was so social and so saturating, even the women, young people and minorities denied the right to vote could still feel palpably engaged without ever casting a ballot.

But their efforts resolved little. Voter turnouts climbed higher than in any other period in American history, and the results were closer than ever, too, but neither party won lasting mandates or addressed systemic problems. Every few years, some bold new movement pointed to the issues Americans were not addressing — inequality, immigration, white supremacy, monopoly — only to be laughed off as cranks by swelling multitudes that preferred parties that, as one Tammany operative said, did not “trouble them with political arguments.”

Even those on the front lines of the era’s violent politics wondered what it was all for. One African American reverend pointedly asked Black Republicans fighting to hold on to voting rights, “With all your speaking, organizing, parading in the streets, ballyhooing, voting and sometimes fighting, what do you get?”

The more demands Americans put on their democracy, the less they got. By centering politics on what The Atlantic Monthly called “the theater, the opera, the baseball game, the intellectual gymnasium, almost the church of the people,” by making it the locus for a culture war, a race war and a class war, by asking it to provide public entertainment and small talk and family bonding, progress became impossible. Little changed because so many were participating, not in spite of that.

“Government by party is not a means of settling things,” as the muckraker Henry Demarest Lloyd said. “It is the best of devices for keeping them unsettled.”

Over the years, politics alienated widening circles. On the right, America’s old aristocrats — like the revered Boston historian Francis Parkman — hissed that the very idea of majority rule was a scheme to steal power from “superior to inferior types of men.” On the left, Populists and socialists denounced political machines that had hoodwinked working-class voters. These populations would never agree on what should come next but had a consensus on what had to end.