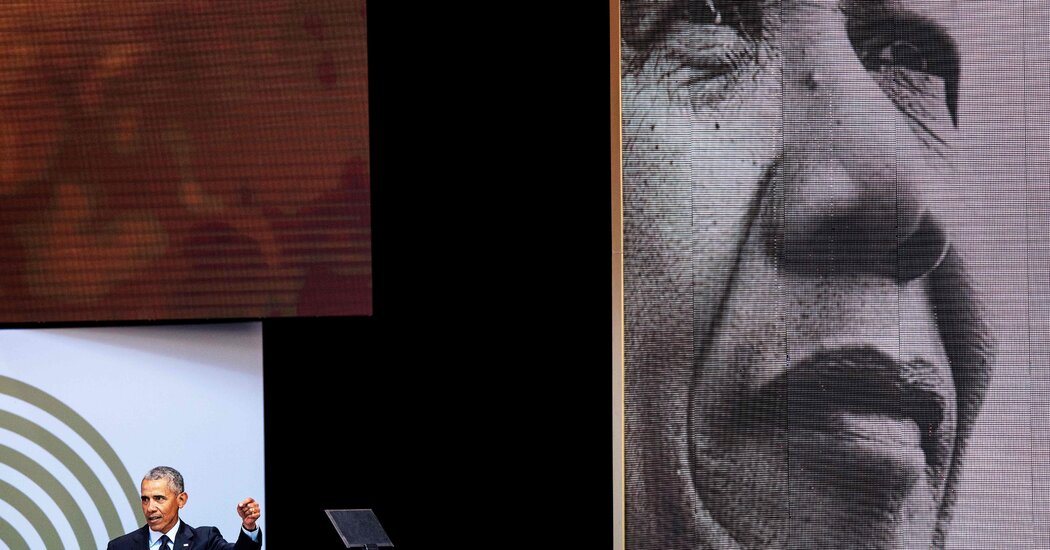 In 1890, the former Mississippi newspaper editor and Confederate soldier Solomon Calhoon wrote in a pamphlet titled “Negro Suffrage” that to understand Black people one need only look to Africa, where there was “no advancement, no invention, no progress, no civilization, no education, no history, no literature, no governmental polity.” He continued, “We see only ignorance, slavery, cannibalism, no respect for women, no respect for anything save the strong hand.”

Calhoon would become president of the state’s constitutional convention that year and write white supremacy into law. During the convention, one delegate said: “Let’s tell the truth if it bursts the bottom of the Universe. We came here to exclude the Negro. Nothing short of this will answer.”

States across the South would quickly call constitutional conventions of their own to follow the Mississippi example.

This view of Black people as irresponsible, erratic and dangerous was not confined to the political sphere, it bled over into the cultural sphere.

In the 1915 silent film, “Birth of a Nation,” the country’s first true blockbuster, the film credited for helping revive the Ku Klux Klan, there is a ruckus scene depicting the South Carolina House of Representatives. The screen card says the white delegation is in the minority.

In the scene, the Black politicians (white men in blackface) stand, shout and eat chicken, or sit, some with bare feet on desks and others ogling white women in the gallery. All the while, the white delegation sits properly and demur, a civilized contrast to the incivility.

President Woodrow Wilson, a racist, would show the film at the White House. In the film, one of the screen cards would credit him with this quote: “The policy of the congressional leaders wrought … a veritable overthrow of civilization in the South … in their determination to ‘put the white South under the heel of the Black South.’ ”