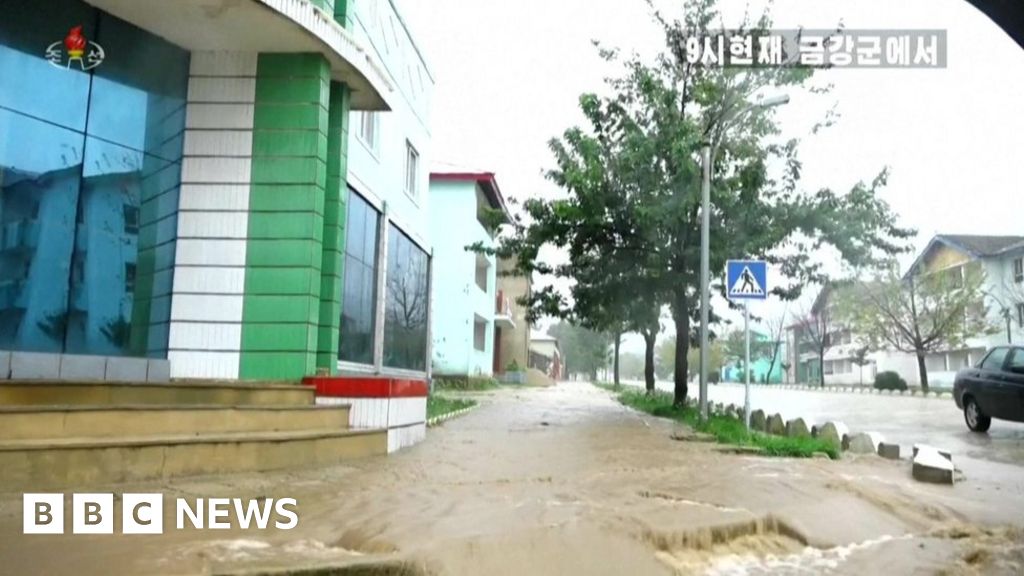 North Korea has vowed to punish local officials over a typhoon that hit the eastern coast on Wednesday.

A Workers’ Party newspaper blamed authorities in the coastal city of Wonsan for failing to prepare for Typhoon Maysak, and accused them of having an “irresponsible attitude”.

The paper did not say how many were missing, injured or dead, but said there were “dozens of casualties”.

It claimed officials failed to follow orders given by the ruling party.

Local authorities in Wonsan had been instructed to “immediately organise a project to thoroughly identify properties at risk and evacuate all residents”, Saturday’s Rodong Sinmun newspaper said.

“A decision was made to impose severe party, administrative, and legal punishment to those responsible for the casualties.”

It is impossible to verify whether the local officials did ignore these orders, or if they’re being unfairly targeted by the ruling party in order to calm public discontent, reports BBC Asia Pacific Editor Celia Hatton.

North Korea is particularly vulnerable to flooding, due to deforestation of mountains and hills. Its ailing infrastructure also means that natural disasters pose a particular challenge.

Typhoon Maysak also hit South Korea, killing at least two people and causing the evacuation of more than 2,200 people to the southern city of Busan.