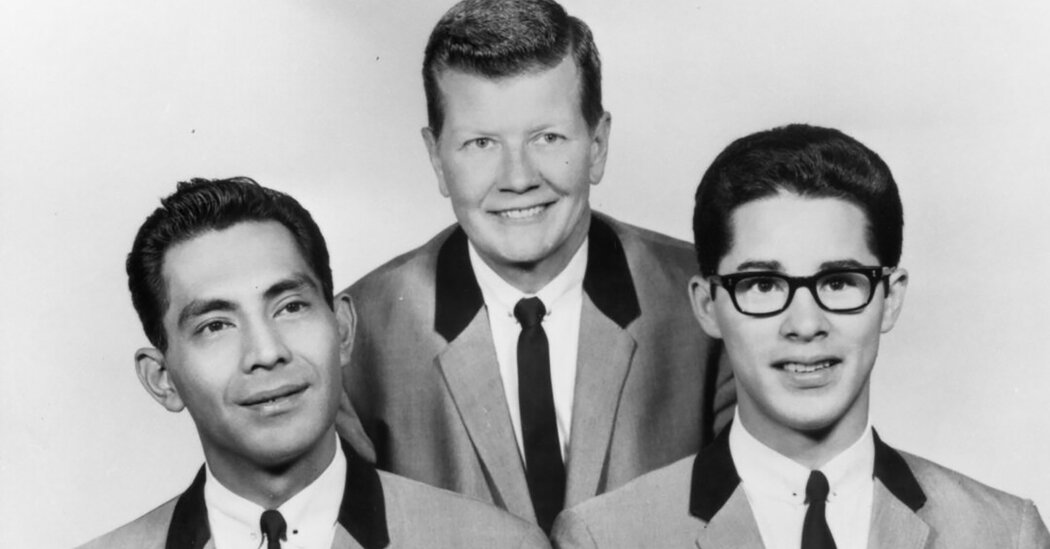 The documentary “No Ordinary Man” examines the life and death of Billy Tipton, a jazz musician who came into prominence in the 1930s, and whose career lasted for over 40 years. Billy was described by his friends as a consummate gentleman, and he cherished his family, with three children he adopted with his partner, Kitty. Billy lived his life quietly, but his death in 1989 became a nationwide spectacle after it became clear during funeral preparations that he was transgender. Members of his family made appearances on talk shows, including “The Oprah Winfrey Show,” where they attested they did not know Billy was transgender.

The directors Aisling Chin-Yee and Chase Joynt use a variety of strategies to present a reconsideration of Billy’s life and memory. In interviews, transgender historians share their knowledge of his career, and they place the chaos that ensued after his death in the broader context of transgender representation in media. The filmmakers also script imagined scenes from Billy’s life, employing transgender actors to perform the role of Billy. The actors are asked to reflect upon their impression of Billy, and how his experience relates to their own. Most movingly, Billy’s son, Billy Tipton Jr., discusses his memories of his father.

This is a respectful tribute that is a shade too morally and cinematically safe in its execution. It feels as if any revelation or assumption made about Billy among its speakers could rattle the private — and absent — person at the film’s center. The result is a movie that feels bittersweet, a collection of impressions for a man who may have never been fully known.