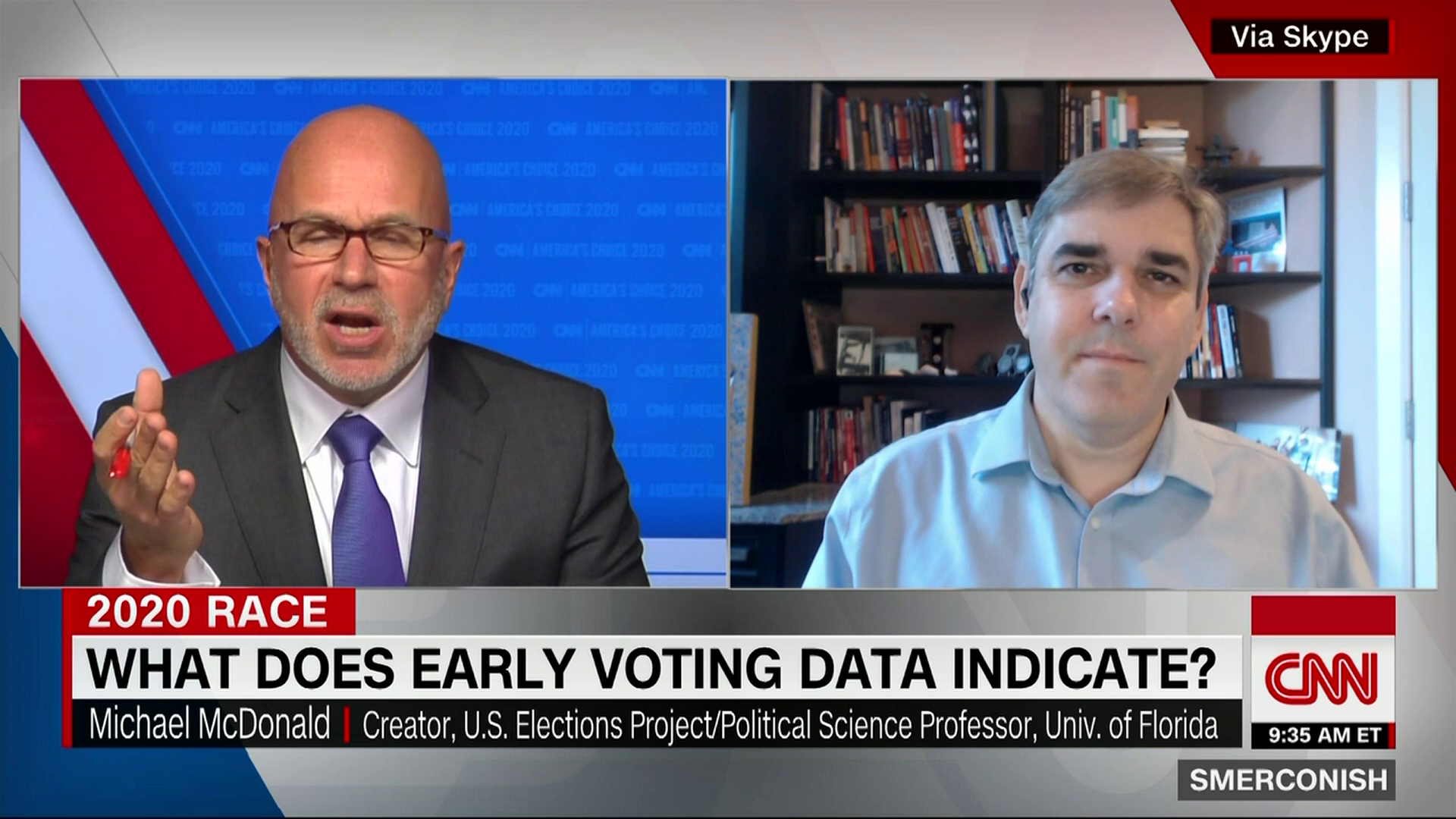 More than 90 million Americans have voted so far with three days left until Election Day, according to a survey of election officials in all 50 states and Washington, DC, by CNN, Edison Research, and Catalist.

As of Friday, Texas and Hawaii surpassed its total turnout from the 2016 general election.

About half of the votes already cast this cycle comes from those 16 key states, which will play a crucial role in determining who wins the presidency this year.

Some voter information comes from Catalist, a company that provides data, analytics and other services to Democrats, academics and nonprofit issue-advocacy organizations and is giving insights into who is voting before November.