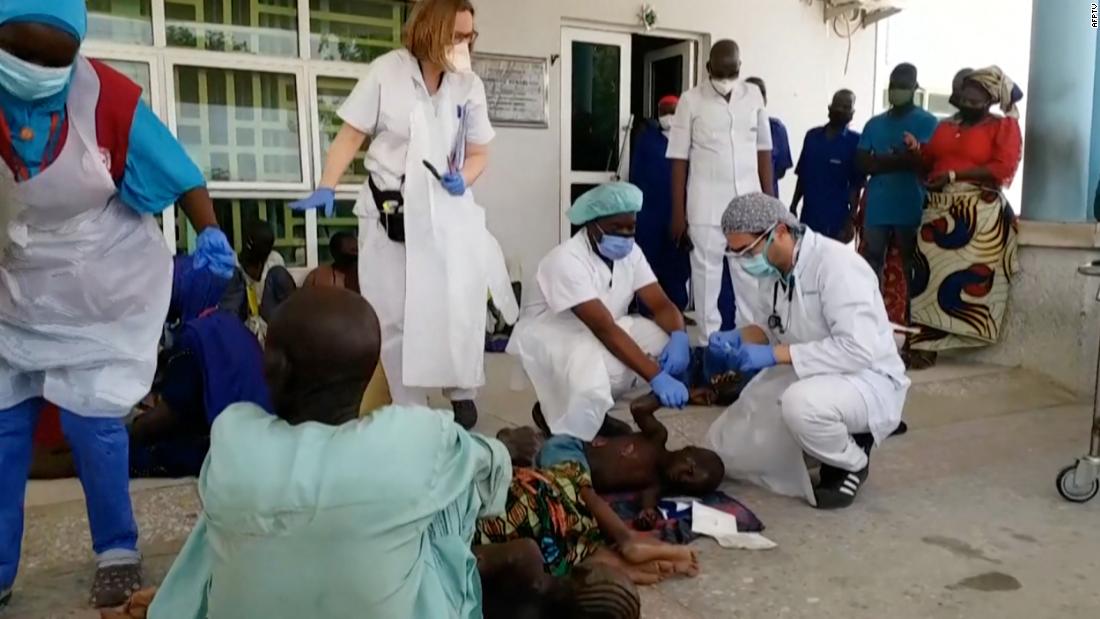 The incident took place in the Niger River early Wednesday local time when the boat left Niger state and was heading to Kebbi State​, according to Mary Noel-Berje, a spokeswoman for the Niger State government.

Around 20 people have been rescued and four bodies recovered so far, she said, adding that the search and rescue operations are ongoing.

Most of the passengers are from Kebbi State and are believed to be traders, Noel-Berje said.

Authorities are citing overloading as the cause of the accident.