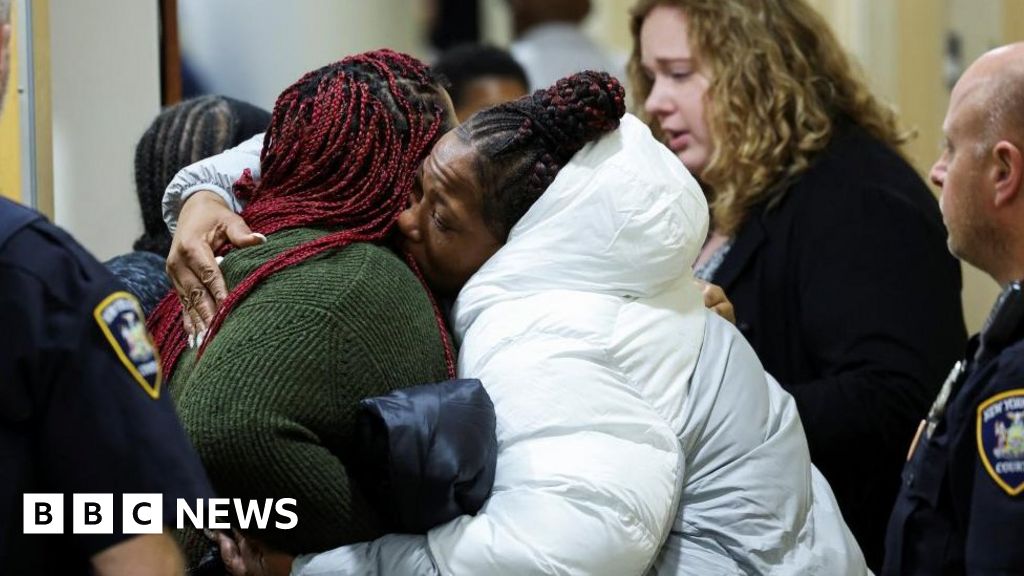 Great Barrier Reef should be placed on the ‘in danger’ list, UN-backed report shows | CNN 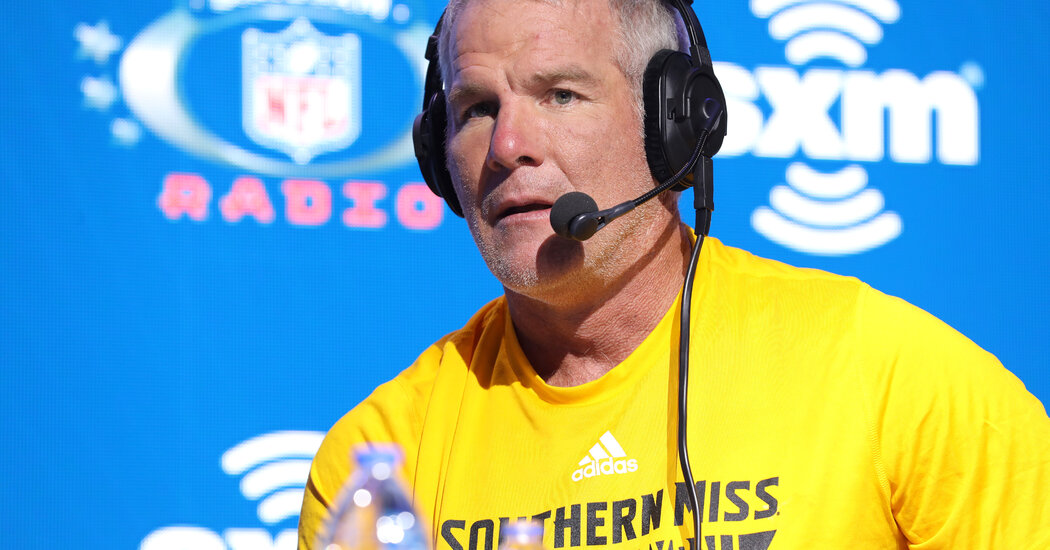 Mississippi, the state that reveres the Hall of Fame quarterback Brett Favre as a homegrown hero, threatened this week to sue him if he does not repay $828,000 that he owes within 30 days, according to the state auditor.

Mr. Favre was among more than 10 people who were sent letters from the state auditor, Shad White, demanding repayment of tens of millions of dollars connected to an extensive fraud scheme involving misspent welfare aid.

In May 2020, a scathing audit found that the State of Mississippi had allowed millions of dollars in anti-poverty funds to be used in ways that did little or nothing to help the poor, with two nonprofit groups instead using the money on lobbyists, football tickets, religious concerts and fitness programs for state lawmakers.

The scheme led to criminal charges against six people, including the former executive director of the Mississippi Department of Human Services, who was accused of conspiring with administrators at the nonprofit Mississippi Community Education Center and the center’s accountant to defraud taxpayers and create phony invoices. Mr. Favre has not been charged.

Mr. White said that Mr. Favre, 52, had received $1.1 million from the Mississippi Community Education Center in speaking fees for appearances that he never made. The payments he received in December 2017 and June 2018 had been paid for with federal welfare grants, Mr. White said.

Mr. Favre had no knowledge that the money had been intended to benefit needy families, Mr. White said. Mr. Favre made a $500,000 payment to Mr. White’s office in May 2020 and agreed to pay the remaining $600,000 over the next few months, the auditor said.

But Mr. Favre never paid the remaining balance, Mr. White said. In a letter on Tuesday, the auditor demanded that Mr. Favre pay the $600,000 balance as well as an additional $228,000 in interest in 30 days or, he said, he would be required to initiate a lawsuit.

“It’s time for the taxpayers to attempt to recover what we lost,” Mr. White said in a statement.

The letter was addressed to Mr. Favre as well as to Favre Enterprises and Robert L. Culumber, a business associate. A representative for Mr. Favre did not immediately respond to messages on Wednesday, nor did Mr. Culumber.

Mr. Favre, who grew up in Mississippi and played football at the University of Southern Mississippi, spent 20 seasons in the National Football League, most of them with the Green Bay Packers, with whom he won Super Bowl XXXI in 1997.

In a series of tweets last year, Mr. Favre wrote that he had appeared in ads for a resource center in Mississippi that had been a recipient of welfare grants. He also said that he had never received any money for any obligations that he did not meet.

“To reiterate Auditors White’s statement, I was unaware that the money being dispersed was paid for out of funds not intended for that purpose, and because of that I am refunding the full amount back to Mississippi,” Mr. Favre wrote in May 2020.

Mr. Favre wrote that he had donated nearly $10 million through his Favre 4 Hope charity to help underprivileged and underserved children in Mississippi and Wisconsin.

The Mississippi Community Education Center had hired Favre Enterprises to appear at events, record promotions and provide autographs for marketing materials from July 1, 2017, to July 31, 2018, according to a state audit.

There was no mention of the contract price in the documents that were provided to state officials, the audit said.

The center provided a list of dates and events, saying Favre Enterprises had fulfilled the contract terms. But state officials said that auditors had determined that Mr. Favre did not speak, nor was he present at those events.

He is not the only prominent figure who, according to Mr. White, could be sued if they fail within 30 days to repay money connected to the fraud scheme.

Heart of David Ministry, a Christian ministry that is controlled by the former W.W.E. wrestler Ted DiBiase Sr., who is known as the Million Dollar Man, must repay $722,299, Mr. White said. The ministry and Mr. DiBiase did not immediately respond to messages.

State auditors said that Brett DiBiase had been paid with welfare funds to teach classes about drug use. He never taught those classes, however, because he was being treated for an opioid addiction at the Rise in Malibu rehab center in California, auditors said.

Brett DiBiase pleaded guilty last year to one count of making fraudulent statements for the purpose of defrauding the government, according to The Clarion-Ledger.