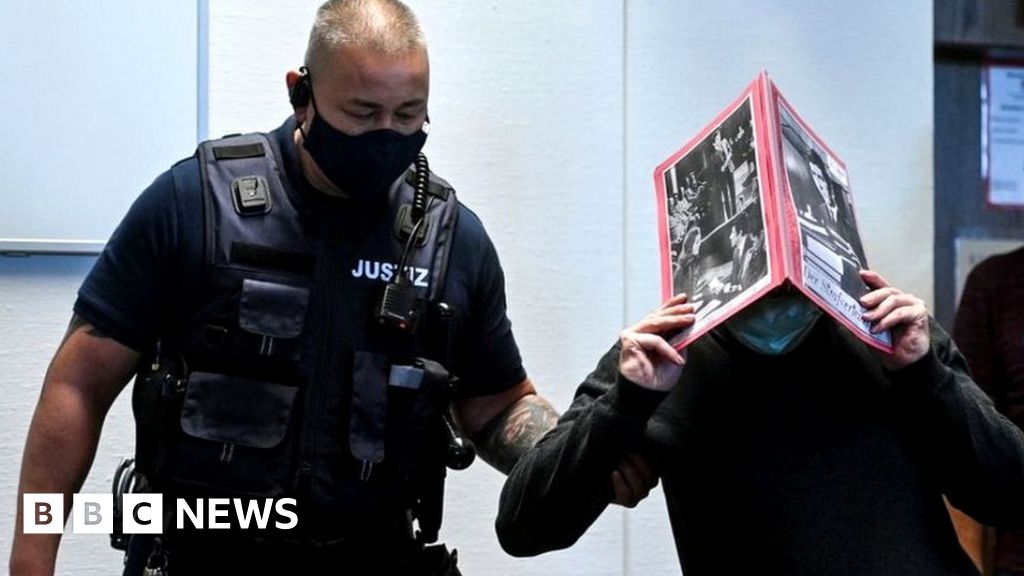 A cook has gone on trial in Cologne accused of sexually abusing his baby daughter, in Germany’s biggest post-war paedophile investigation.

A raid on his home last October in Bergisch Gladbach, near Cologne, led police to investigate dozens more alleged paedophiles.

His wife will testify against him.

Eighty-seven suspected paedophiles have been identified in all 16 German states as a result of this case, and 50 children, aged from three months to 15 years, have been removed from abusive parents.

Three investigators traumatised by the images have taken sick leave.

German media say 130 investigators are still combing through terabytes of video and image files in this case.

For legal reasons Jörg L’s full name has not been given and, in order to protect his young daughter, his testimony and that of his wife will be given behind closed doors. The trial is expected to last 11 days and Jörg L could face 15 years in jail.

As many as 30,000 people are believed to be linked to the paedophile chat groups under investigation. Some of the online chats had up to 1,800 participants at a time.

The indictment says Jörg L met up with one chat partner several times and they sexually abused each other’s children.

In May that man, a 27-year-old former Bundeswehr soldier, was sentenced to 10 years in jail for severe sexual abuse.