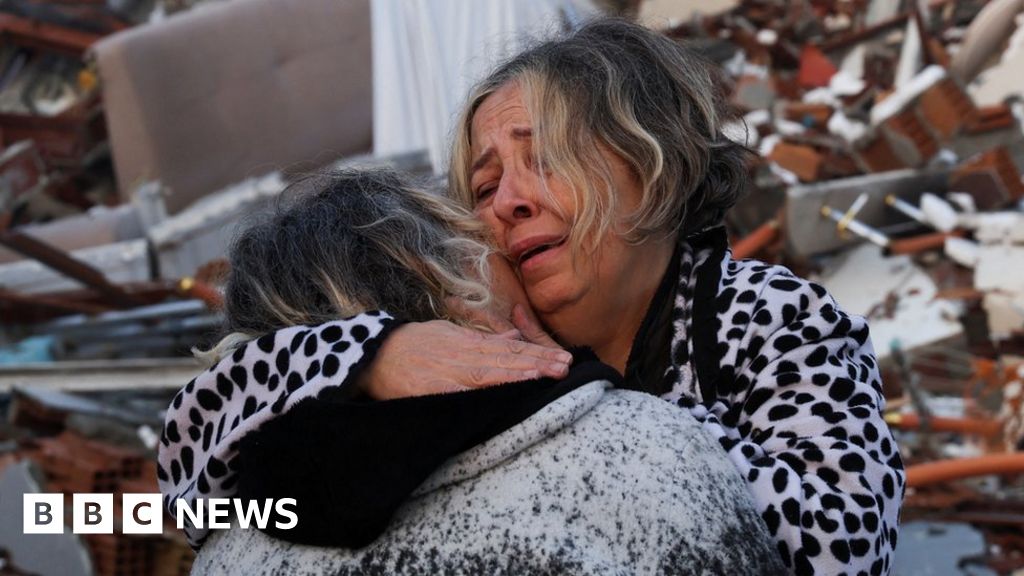 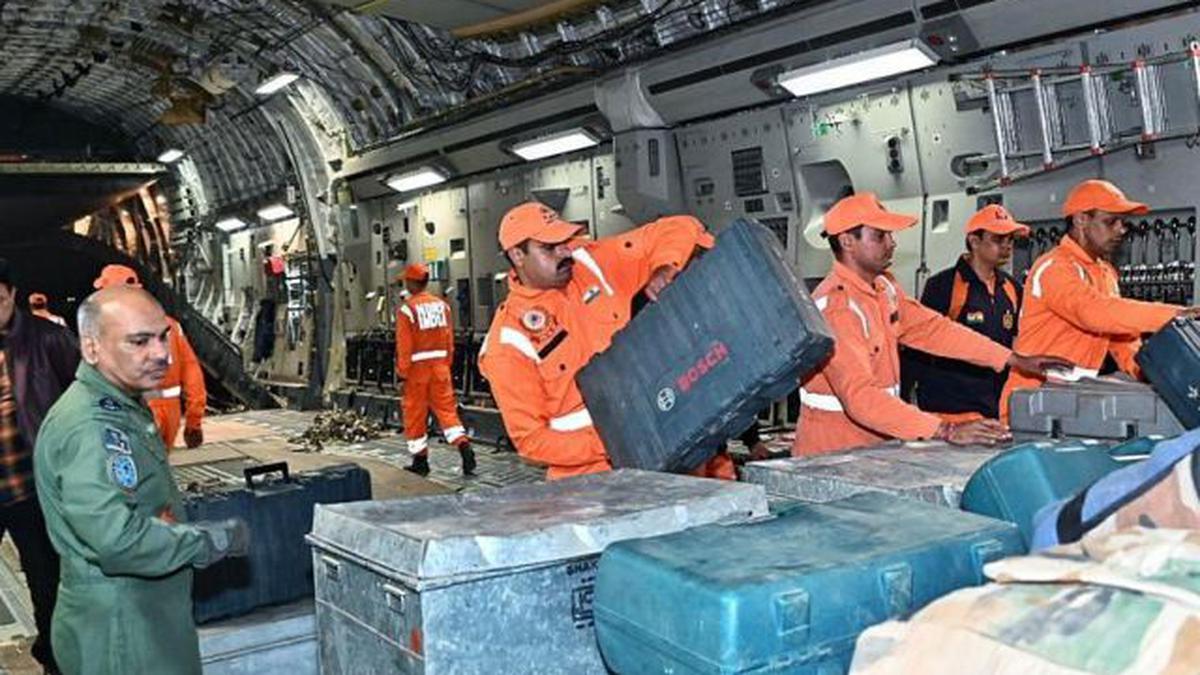 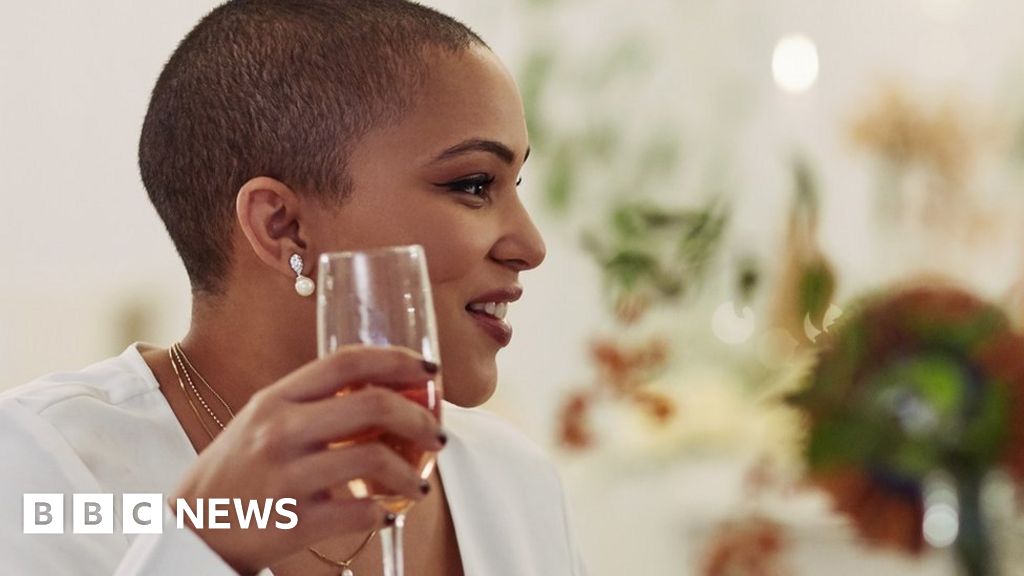 Former IPL chairman Lalit Modi has been hospitalised in London due to COVID-19 infection and pneumonia, he said in a social media post.

In a post on Instagram with pictures of his arrival at London Luton Airport, Mr. Lalit Modi said he is currently on external oxygen support having been flown from Mexico City.

“After 3 weeks in confinement with a double Covid in 2 weeks, accompanied by influenza and deep pneumonia — and post trying several times to leave, finally landed via air ambulance accompanied by two doctors,” Mr. Lalit Modi said in the post sharing photos of him getting treatment.

The flight was smooth, he said, adding,”Unfortunately, still on 24/7 external oxygen.” He thanked the doctors who treated him at Mexico City and the one who flew from London to accompany him back to the U.K.

He was the founder and first chairman of the IPL, running the tournament for three years but was ousted afterwards from Indian cricket following charges of various irregularities.