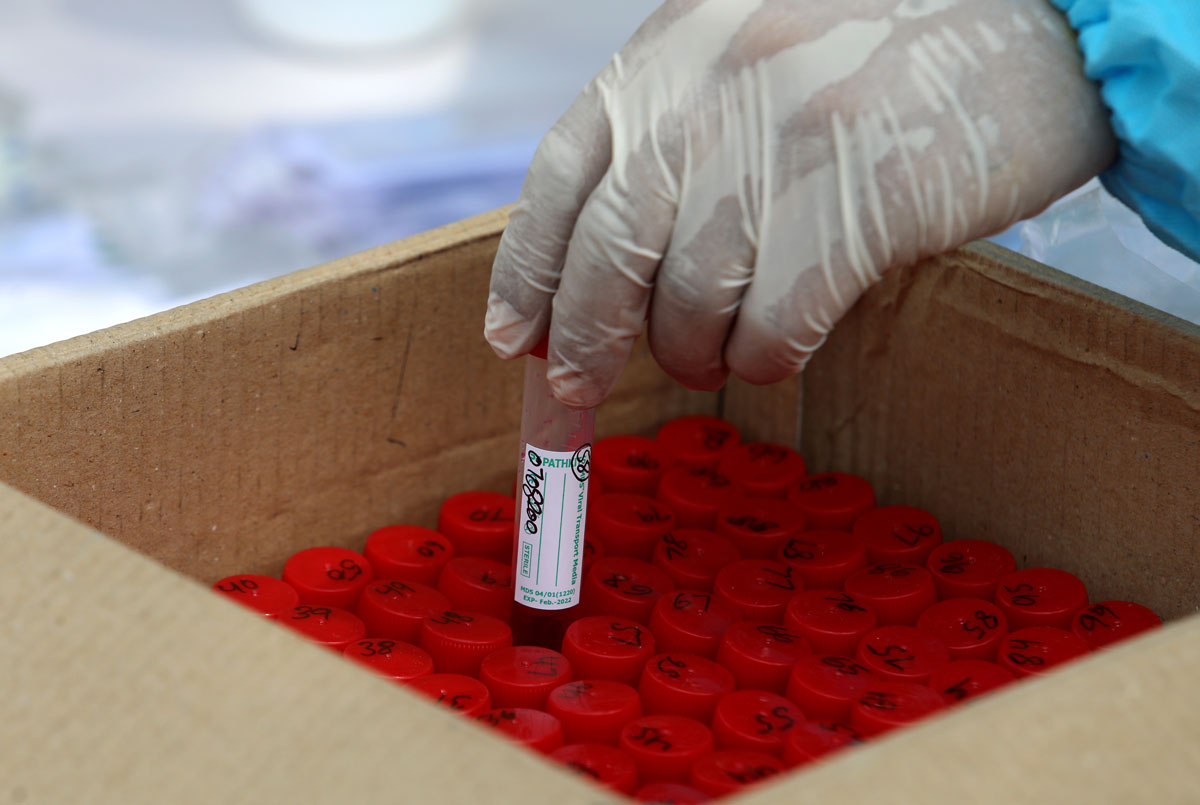 India’s union territory of Delhi, which contains the nation’s capital New Delhi, has imposed a night curfew with immediate effect as coronavirus cases mount, the region’s government has announced.

The curfew will last between 10 p.m and 5 a.m. local time every day until April 30, during which all public movement will be prohibited.

Only those engaged in essential services, including medical staff, media personnel, and essential delivery couriers, will be allowed to travel overnight.

The union territory of Delhi reported 3,548 new cases of the virus on Monday, bringing the total cases in the city to 679,962. Cases have been above 3,500 for each of the last four days.

India has suffered a new wave of coronavirus infections, reporting more than 90,000 cases daily over the last three days — similar to the case load the country experience in the peak of its first wave in September last year.

Delhi has taken a number of measures to ramp up testing and vaccinations to combat the spread. On Monday hospitals began running a third of their vaccination centers 24 hours a day.

“Those who want to get the vaccine during the curfew can do so, they would just have to take an e-pass before commuting during the curfew hours,” Rajat Tiwari, secretary to the Delhi health minister told CNN Monday.

The chief minister of Delhi on Monday also wrote to the Prime Minister to remove the age restriction for distributing the vaccines, which currently stands at 45 and above.

Since the pandemic began, India has reported more than 12.6 million Covid-19 cases and more than 165,000 deaths. It has distributed more than 83 million vaccine doses, according to the Indian Ministry of Health.