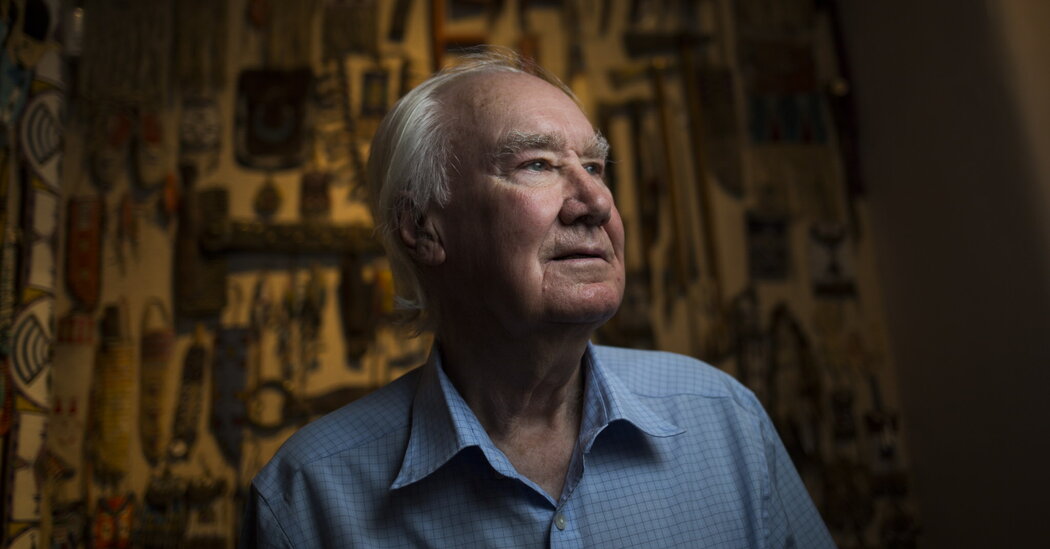 “He loved families and he loved the idea of getting them out in the mountains and the open air, and his great joy was talking to the families that were seeking the treasure,” said Dorothy Massey, the owner of Collected Works Bookstore in Santa Fe, who called Mr. Fenn a friend and a mentor. “That was the important thing to him.”

Ms. Massey said Mr. Fenn had given her store the publishing rights to “The Thrill of the Chase,” which drew so many explorers to Santa Fe that it had “quite an effect on the general economy of the city.”

Forrest Burke Fenn was born on Aug. 22, 1930, in Temple, Texas. He spent idyllic summers fishing around Yellowstone National Park, and hunting for arrowheads with his father, a schoolteacher, and his football coach, both avid collectors. He found his first arrowhead when he was 9 and told The New York Times in 2017 that it was still “the most prized possession in my collection.”

“My father taught me to not dwell on the center line, but to go out to the edge and see what was there,” he said. “That thought manifested itself in many ways in my later life.”

Mr. Fenn graduated from Temple High School in 1947 but struggled academically and joined the Air Force in 1950 after studying for several years at Temple Junior College, according to the Super Sabre Society, an organization dedicated to the history of the F-100 Super Sabre and the pilots who flew the aircraft.

As a pilot in the Vietnam War, he flew 328 combat missions in 348 days and was shot down twice, in Vietnam and Laos, he said.