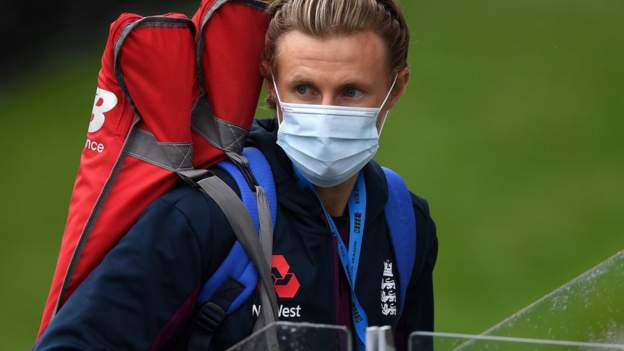 An England cricket Test match and horse racing’s Royal Ascot are expected to be among the next pilot events to test the return of big crowds to sports venues.

The second Test of the men’s series against New Zealand, beginning on 10 June at Edgbaston, is set to have more than 15,000 fans.

And Royal Ascot, which runs from 15-19 June, will be permitted to host about 10,000 spectators each day.

That is more than double what the race meeting had been expecting.

A government announcement on the pilot events is set to take place on Wednesday.

England’s first two group games in Euro 2020 will also be part of the next stage of the pilot project, as has already been reported, with 20,000 fans permitted at Wembley.

Current government guidance is that up to 10,000 spectators, but no more than 25% of capacity, are allowed in stadiums while for non-seated outdoor venues like racecourses there is a current cap of 4,000.

Fans have been allowed back in stadiums in reduced numbers since the latest phase of lockdown easing on 17 May.

In the Premier League, clubs were allowed up to 10,000 supporters inside grounds for the last two rounds of matches.

The previous round of pilot events for larger crowds has been considered a success by government, with 15 positive Covid cases recorded from a range of events that involved more than 58,000 people in April and May.

There were around 20,000 fans at the FA Cup final at Wembley and the World Snooker Championship final was the first sporting event for more than a year to have a capacity crowd on 3 May.