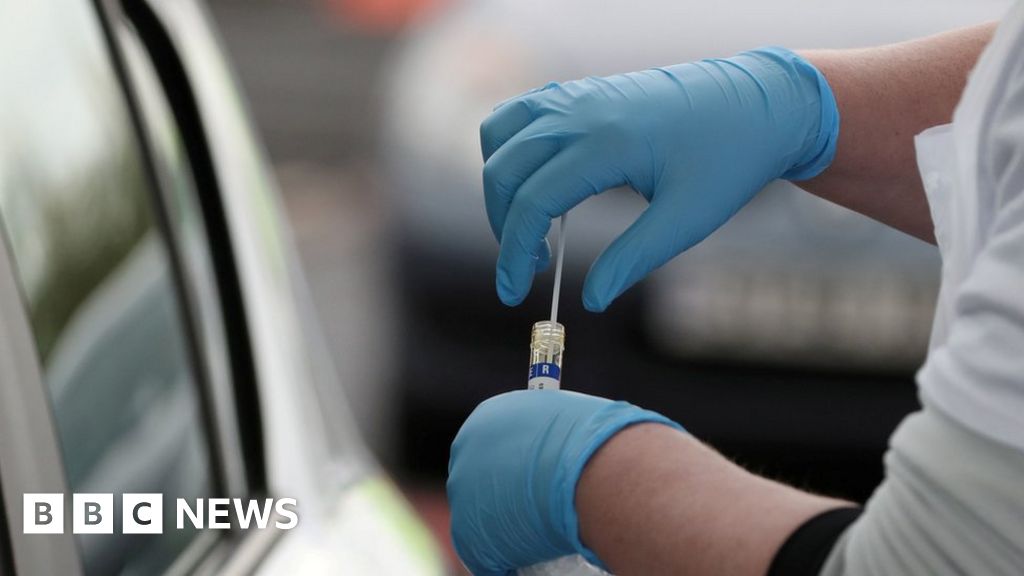 Coronavirus cases at a dessert factory testing its entire workforce have risen to more than 70.

Some 1,600 at Bakkavor in Newark, Nottinghamshire, are undergoing testing.

So far 701 have been checked, with 72 confirmed cases, Nottinghamshire County Council said while 33 people have been able to return to work.

The company, which makes desserts for Waitrose and Tesco, said it “understood the importance of the testing”.

The council had previously said the entire workforce would be tested after the number of positive cases increased from 20 to 39.

Staff from other areas of the business have been seconded to help upload the details into the NHS portal.

Throughout most of July new cases of coronavirus in Newark and Sherwood were low, but they have risen in recent weeks.

The district was added to the government’s hotspot watch list last week and a testing site for members of the public was set up at the district council building after a spike in cases.

Ten cases were people living in the Newark North area, which is also where the Bakkavor dessert factory is located, with a further 10 in Balderton.

However, some of the 72 cases so far confirmed at Bakkavor may not yet be reflected in the official data, which is updated daily as more test results come back.

Jonathan Gribbin, director of public health at Nottinghamshire County Council, said: “We know that not all the cases in Newark are linked to Bakkavor so it is vital that people continue to follow the strict guidance to prevent the transmission of Covid-19 across the whole community.

Shona Taylor, from Bakkavor, said: “The [testing] programme has been positively received, and colleagues have been supportive and reassured that every effort is being taken to ensure their safety.”