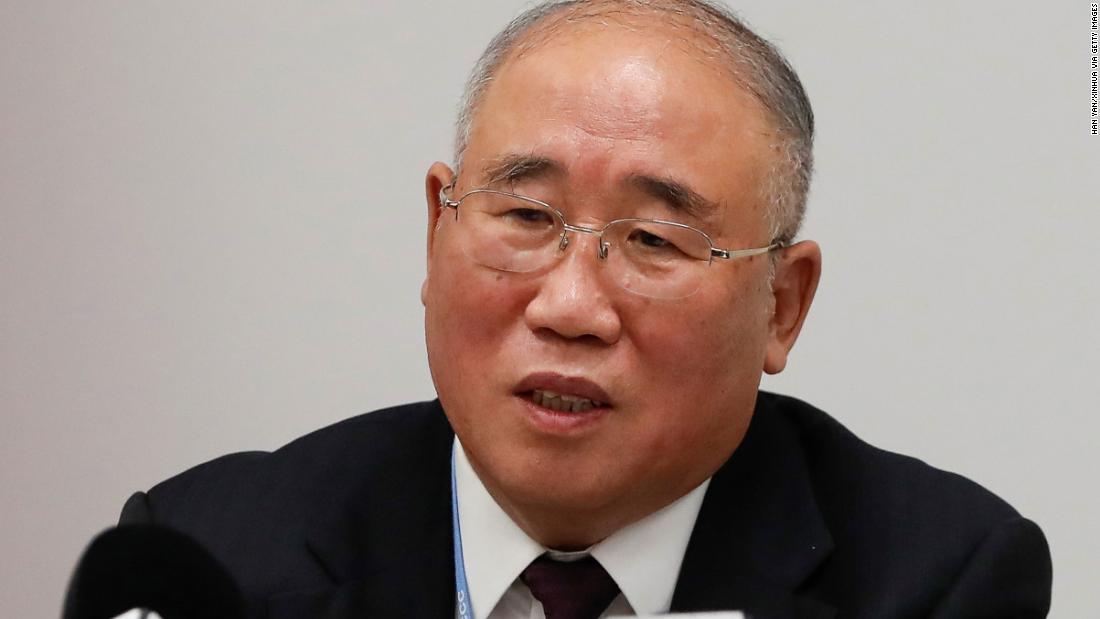 “There is more agreement between the US and China than divergence, making it an area of huge potential for cooperation,” China climate envoy Xie Zhenhua said at a news conference. “The release of this joint statement shows again that cooperation is the only choice for both China and the United States. By working together our two countries can achieve many important things that are beneficial not only to our two countries but the world as a whole.”

Xie did not commit China to the Global Methane Pledge, which has been spearheaded by the US and EU and obliges signatories to slash methane emissions by around a third. Nor did he commit the country to any other major international agreements, saying China wanted “differentiated” responsibilities.

However, Xie did say China intends to develop its own national plan for methane.

“In terms of methane the United States has announced … [a methane] action plan, and China intends to develop a national plan on methane, and we will also encourage and enhance cooperation regarding methane measurement and mitigation,” Xie said.

He added the US and China are “committed to making our cooperation more concrete and pragmatic and build on institutions and mechanisms,” and said both countries intend to establish a working group on enhancing climate action in the 2020s.

The United States and China are the world’s two-biggest greenhouse gas emitters and a rivalry between the two nations has hindered success at several global climate negotiations. The two nations limited the success of the Kyoto Protocol, which preceded the 2015 Paris Agreement. China wasn’t obliged to join as a developing country and the US refused to sign on without China.