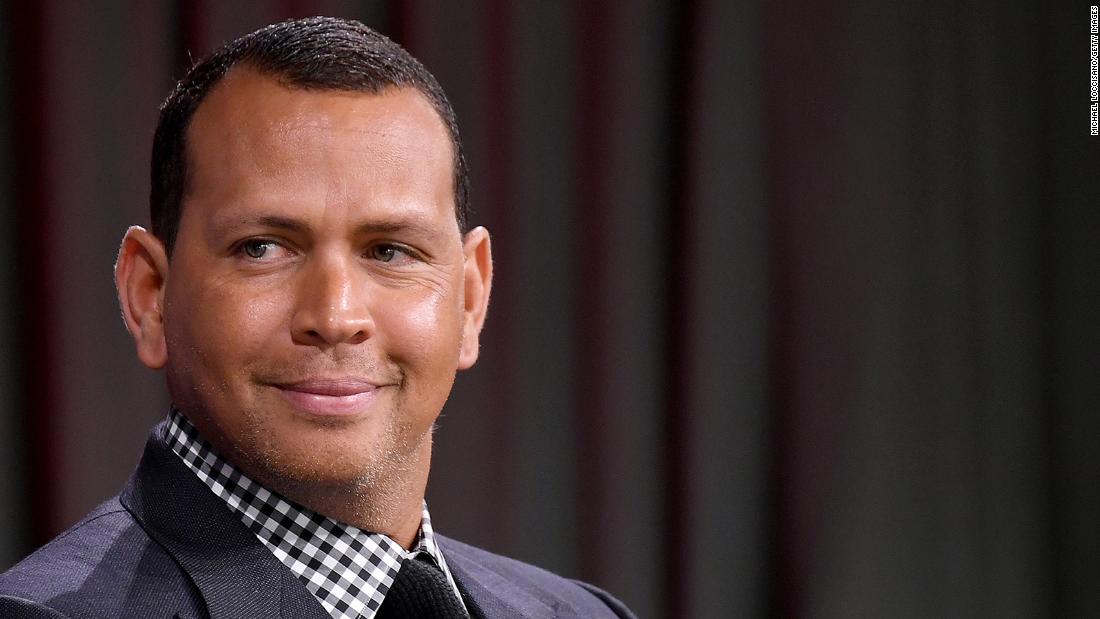 The fact that athletes, politicians and musicians are backing SPACs underlines the staggering sums of cash being poured into the sector. Once reserved to the backwaters of Wall Street, these reverse merger companies are all the rage in this era of rock-bottom interest rates and sky-high market valuations.
And the nature of these deals — investors handing shell companies with no operating assets a blank check to buy an undetermined private company — means betting on a celebrity-backed SPAC is inherently risky.
“You can love that person as an athlete, but don’t confuse that with knowing and understanding how to run a SPAC and a SPAC process,” former TD Ameritrade (AMTD) CEO Joe Moglia told CNN Business.
Moglia chairs a SPAC that unveiled an $800 million deal this month to acquire fintech OppFi, previously known as OppLoans.

“If you’re attracted to do anything because a celebrity is doing it — other than maybe eat well and work out — then you’re attracted to the celebrity, not the foundation [on which] the investment will be made,” Moglia said. “You’ve got to do your homework and be careful.”

$48 billion in SPAC IPOs and it’s not even March

But judging by the sheer volume of SPAC deals, investors appear to be shooting first and asking questions later.

US-listed SPACs have raised a stunning $48.3 billion through 160 deals so far this year, according to Dealogic. For context, that’s twice the haul raised in the 59 traditional US IPOs in 2020.

And it’s taken only about eight weeks for US SPACs to raise more than half of 2020’s record of $82.5 billion — which was itself a quadrupling from 2019.

“It’s a sign that markets are ruled by emotion, rather than rationality,” said Jonathan Macey, professor at Yale Law School. “A SPAC is the great unknown. The upside is, at least theoretically, unlimited. That has great appeal to people.”

Jay Ritter, finance professor at the University of Florida, likewise worries the SPAC boom is a sign of market euphoria and a potential bubble. He noted that every single SPAC IPO went up on its first day of trading this year.

“There is a limit as to how much the market can absorb,” Ritter said.

‘Inside joke for the super-rich’

“These newer SPACs increasingly feel like an inside joke for the super-rich and a way for celebrities to monetize their reputations,” Cramer said earlier this month. “Believe me, you don’t want to invest in someone else’s inside joke.”

Consider the recent list of celebrities getting into the act:

Of course, there is no reason access to SPACs should be limited exclusively to investment bankers and CEOs. And some of these celebrities do have experience in the investing world.

Delaney was the CEO of the New York Stock Exchange, Kudlow worked on Wall Street before going to Washington, Ross had a long career in private equity prior to joining the Trump administration and Shaq was an early investor in Google and Ring and now sits on the Papa John’s board of directors.

“Mr. O’Neal has a keen eye for investing in successful ventures,” the SPAC that Shaq is backing said in a filing.

For his part, A-Rod began investing in real estate in the early 2000s and later invested in sports, wellness, entertainment and technology companies, according to filings.

And celebrities do have name recognition and vast Rolodexes that can be helpful to SPACs searching for private companies to invest in.

“Alex Rodriguez can add value by opening some doors that might not otherwise be open,” Ritter said.

But SPACs are about far more than networking.

Moglia, the former TD Ameritrade CEO, emphasized how vital it is to have SPAC management teams with deep experience in going public, dealing with institutional investors and executing business plans.

That’s because after SPACs raise money, they have to then find viable companies with strong growth prospects to bring public.

“At the time of the IPO investors know little about the company they will ultimately own,” Bank of America strategists wrote in a note to clients, “and therefore they place a lot of faith in the sponsors to find a suitable target and reach a quality deal.”

If they fail to make the right bet, the deal could be a bust for investors.

Macey, the Yale professor, compared investing in a traditional IPO with making a bet on the direction of a ship that has yet to leave the dock.

“With a SPAC,” Macey said, “it’s like you have a captain and the captain is telling you he will buy a ship and then figure out where it will go.”