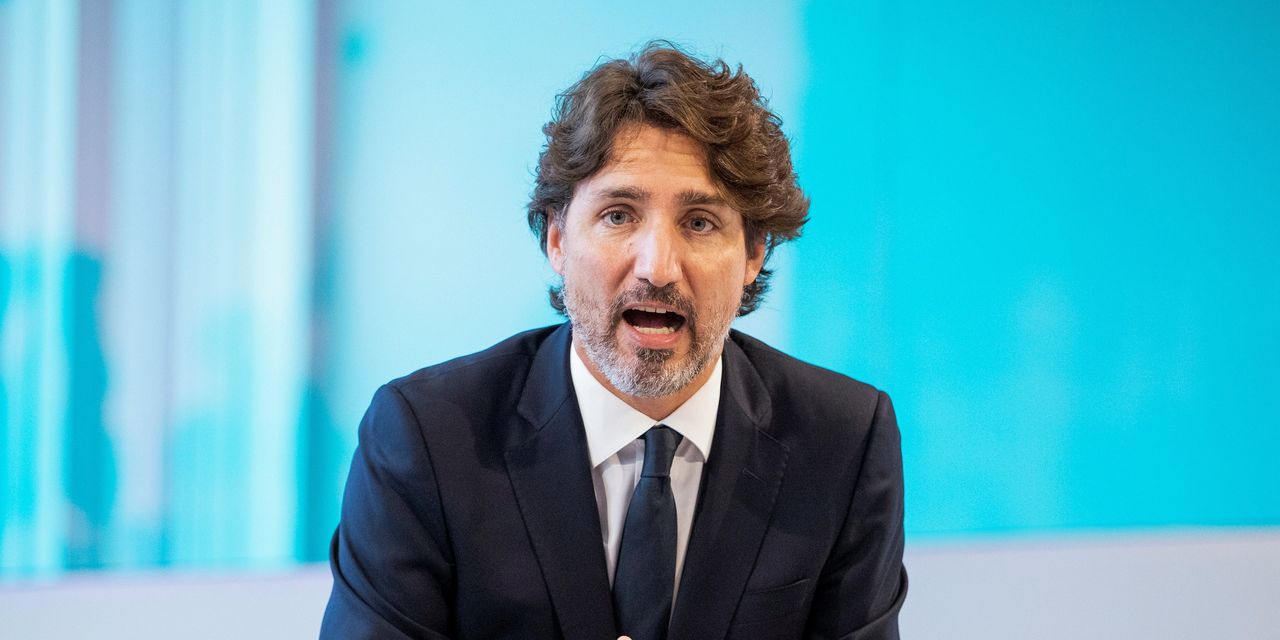 OTTAWA—The Canadian charity at the center of a summer scandal engulfing Prime Minister Justin Trudeau and members of his Liberal administration is shutting down, attributing the decision partly to the ensuing political fallout.

Toronto-based WE Charity said Wednesday it would wind down its Canadian operations, citing the loss of corporate sponsors and an expected drop in donations as a result of a political uproar that weighed on Mr. Trudeau’s standing in public-opinion polls.