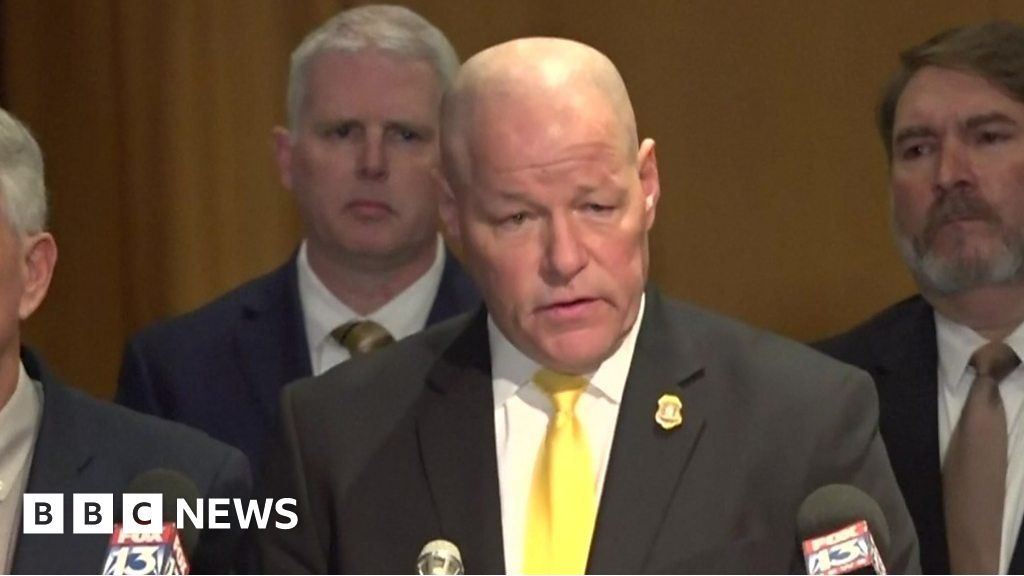 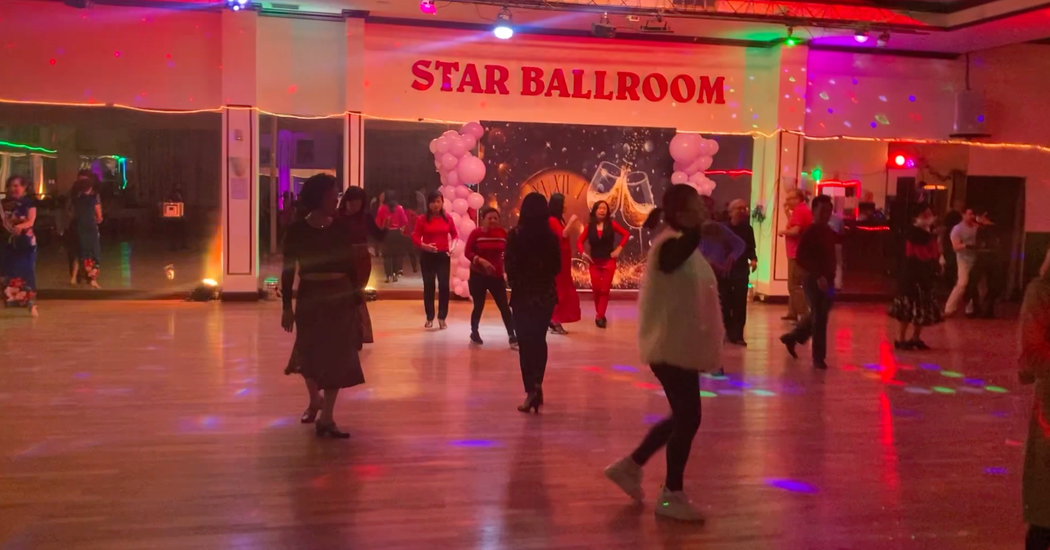 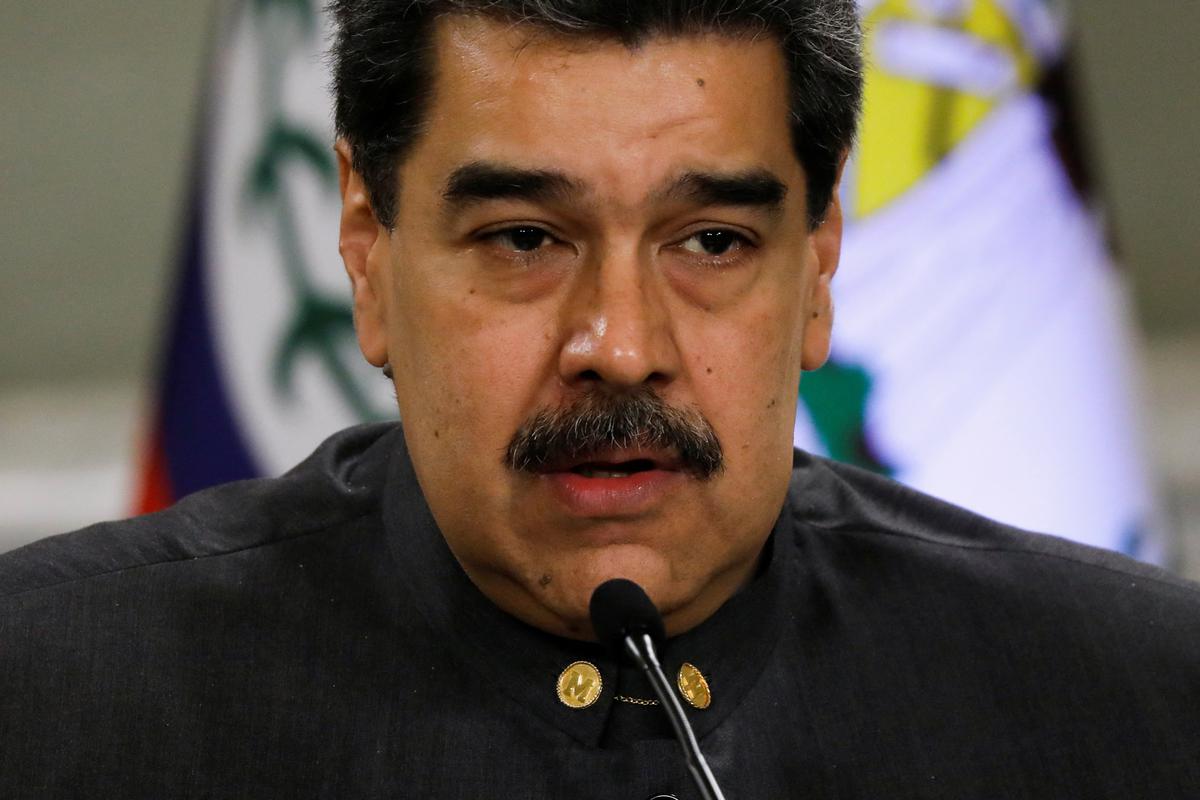 Venezuela’s President Nicolas Maduro praised the deal on Twitter, saying it “opens the way for a new chapter for Venezuela, to keep advancing towards the peace and well-being that all Venezuelans yearn for”.
| Photo Credit: Reuters

The government of Nicolas Maduro and the Venezuelan opposition broke a political stalemate Saturday with a broad social accord, and the U.S. government responded by allowing a major U.S. oil company to resume operations in Venezuela.

The accord heralded a potential easing of a grinding economic and political crisis in Venezuela.

It paves the way for the United Nations to oversee a trust fund of frozen assets of the Maduro government to be used for a variety of social projects in the South American country, including programs related to education, health, food security, flood response and electricity.

“We have identified a set of resources belonging to the Venezuelan state, frozen in the global financial system, to which it is possible to access,” said Dag Nylander, an envoy from Norway, which facilitated the negotiations. The amount to be released was not specified.

The agreement, signed in Mexico, ended 15 months of stalemate between the two sides, potentially easing a massive flow of refugees from Venezuela throughout the region and even impacting world oil markets.

Mr. Maduro praised the deal on Twitter, saying it “opens the way for a new chapter for Venezuela, to keep advancing towards the peace and well-being that all Venezuelans yearn for.”

And U.N. deputy spokesman Farhan Haq said in a statement that Secretary-General Antonio Guterres was committed to supporting the parties, calling the breakthrough “an important milestone that has the potential to deliver broader benefits for the people of Venezuela.”

The U.S. Treasury Department said the accord marks “important steps in the right direction to restore democracy” in Venezuela, and responded by issuing a license to Chevron Corp. to resume limited oil extraction operations in Venezuela.

The license will remain in effect for six months while the Biden administration assesses whether the Maduro government meets commitments made in the accord, Treasury said.

Chevron said it would “continue supporting social investment programs aimed at providing humanitarian relief” in the country and that the “decision brings added transparency to the Venezuelan oil sector.”

The relaxation of curbs on Chevron’s operations in Venezuela, which has the world’s largest oil reserves, would allow the nation to move toward re-entering global oil markets.

International efforts to resolve the Venezuelan crisis have gained strength since Russia’s invasion of Ukraine and the pressure it has placed on global energy supplies.

A joint statement by Canada, the United States, Britain and the EU pledged “willingness to review sanctions” on Venezuela but demanded that it release political prisoners, respect press freedom and guarantee independence of the judiciary and electoral bodies.

“If Mr. Maduro again tries to use these negotiations to buy time to further consolidate his criminal dictatorship, the United States… must snap back the full force of our sanctions that brought his regime to the negotiating table in the first place,” Mr. Menendez said in a statement.

Despite its huge oil reserves, Venezuela suffers grinding poverty and a political crisis that has led a U.N.-estimated seven million Venezuelans to flee the country in recent years. Food, medicine and such basics as soap and toilet paper are often in short supply.

Saturday’s accord made no headway on a critical issue: How to move ahead toward presidential elections scheduled for 2024.

Venezuela’s political crisis has worsened since Mr. Maduro declared himself victor of contested 2018 elections, which were widely seen as fraudulent, and generated widespread street protests.

Mr. Maduro’s opposition is seeking free and fair presidential elections while Caracas wants the international community to recognise Mr. Maduro as the rightful president and to lift sanctions, particularly a U.S. oil embargo and freeze on the nation’s overseas assets.

The Unitary Platform opposition group has not reached a consensus over the conditions it requires to take part in the vote, a source close to the negotiations told AFP.

Mr. Guaido’s influence has waned in recent years, and he has lost key allies both at home and in the region, where many countries have since elected leftist presidents.