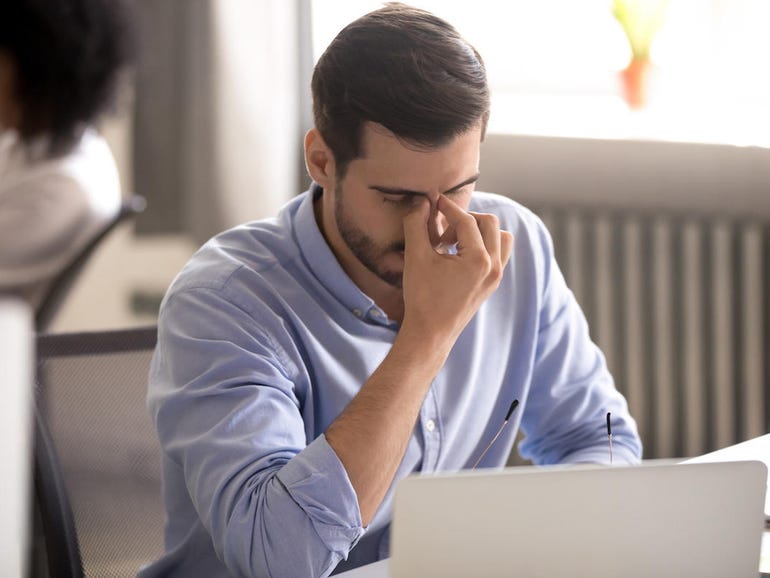 Chip maker AMD is reporting that Windows 11 on hardware with its processors could see performance degradation when running some applications.

Microsoft released Windows 11 to the masses this week. It got a major visual refresh but also is mostly restricted to newer hardware, which improves security benefits but also means a slower roll out.

Despite a year of testing with Windows Insiders, AMD and Microsoft have now disclosed that there may be as much as a 15% hit on performance after installing Windows 11 on AMD processors, such as its EPYC and Ryzen line. The size of the impact depends on what applications are running and it affects games more severely.

AMD says a fix is coming from Microsoft in the form of a Windows update scheduled for this month.

“A Windows update is in development to address this issue with expected availability in October of 2021,” AMD says.

But around half of business workstations won’t be able to upgrade immediately because of these hardware requirements, according to one survey.

AMD also notes that “measured and functional L3 cache latency may increase” by a factor of three.

The chip maker, which has about half of the desktop market, also lists its “preferred core” technology as an issue with Windows 11. The hardware interface “may not preferentially schedule threads on a processor’s fastest core”, AMD says. This also affected performance with some applications and is more likely to impact enterprise organizations and gamers with high-end machines.

Performance issues will be more noticeable in machines with more than 8-core processors and over 65 watts Thermal Design Power (TDP), which includes many of its popular Ryzen processors.

“AMD and Microsoft are actively investigating these known issues for resolution via software updates,” AMD notes.