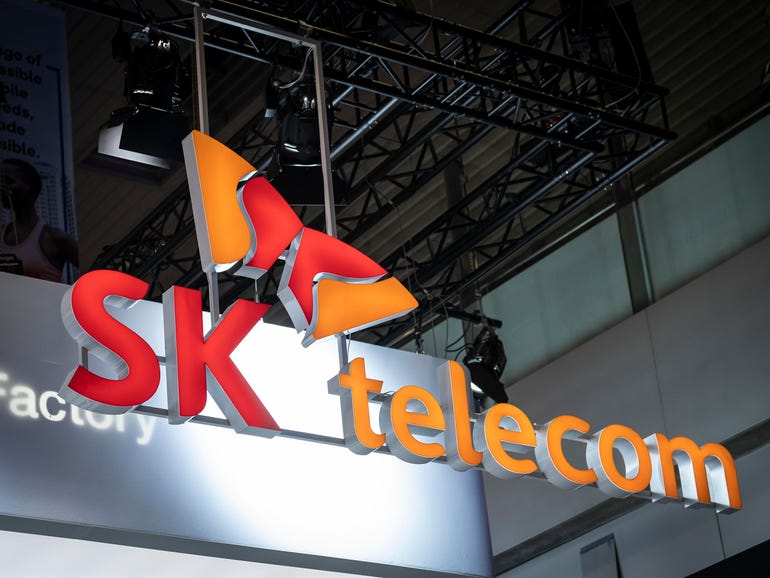 SK Telecom said on Wednesday it recorded just shy of 5 trillion won in revenue and 400 billion won in operating income during the third quarter, an increase of 5% and 11.7%, respectively, from a year ago. The telco said it saw sustained growth across all its businesses.

SK Telecom said it added 950,000 new 5G subscribers during the quarter, bringing its total to 8.65 million.

The telco said it would continue to capitalise on its 5G network to offer upgraded cloud and data centre services for business customers and its latest subscription-based commerce service for consumers.

According to SK Telecom, besides its main mobile network business, its contents, security, and contents businesses also saw growth.

Its IPTV business saw operating income jump around 21% year-on-year to 78.6 billion won, which the company credited to increased subscriptions.

The commerce business’ operating income, meanwhile, went from 6 billion won to 12 billion won, with SK Telecom saying it expected sustained growth for this segment thanks to the rollout of Amazon services on its 11th Street shopping platform.

SK Telecom is set to split off into two entities later this month. The surviving company SK Telecom will operate as a telco while the spin-off SK Square will run SK Telecom’s remaining tech subsidiaries, including memory giant SK Hynix. Shares of both SK Telecom and SK Square have halted trading since late October and will recommence on November 29.