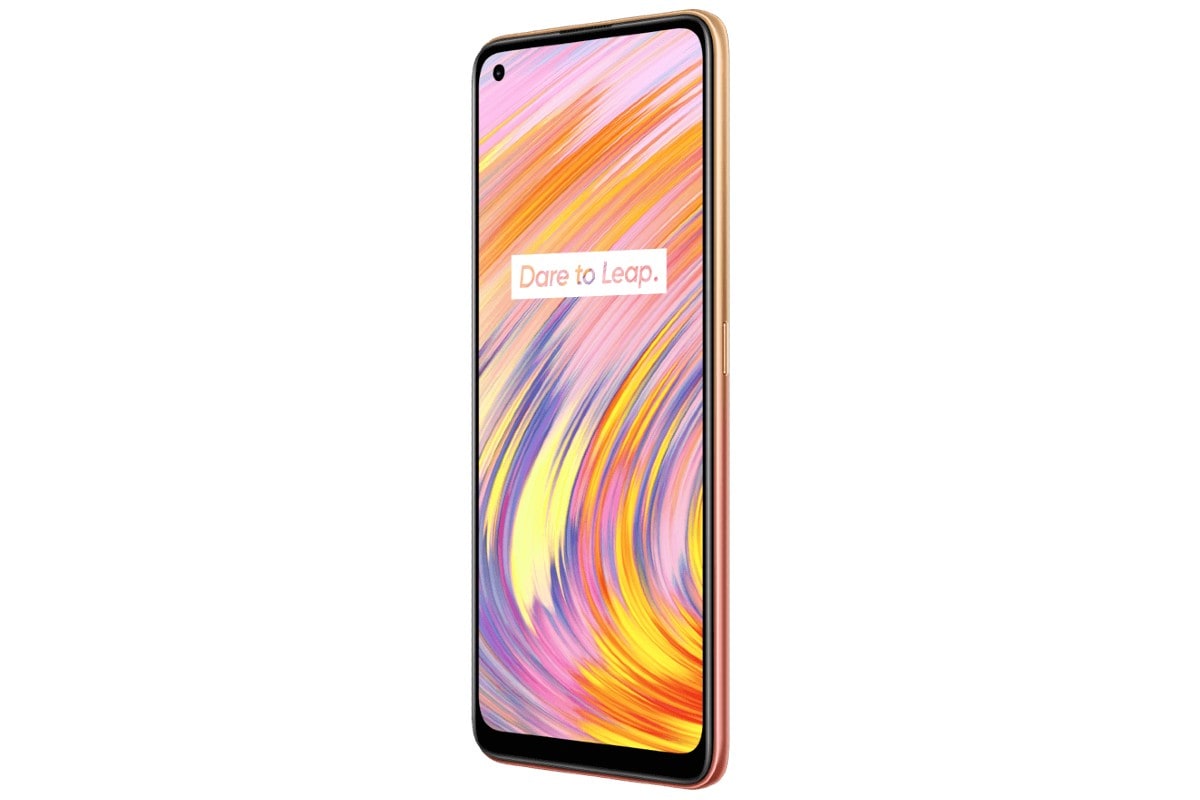 Realme V15 5G has received a certification from the Bureau of Indian Standards (BIS), a tipster has claimed. The Realme phone was a part of the rumour mill for some time and ultimately debuted in China earlier this week. Realme brought the new smartphone with MediaTek Dimensity 800U SoC and triple rear cameras. It also comes with a hole-punch display design that is available on a list of Realme phones available in the Indian market. Details about the Indian launch of the Realme V15 5G are yet to be announced officially.

Tipster Mukul Sharma (@stufftings) tweeted an image purportedly showing that Realme V15 5G received the BIS certification with model number RMX3092. This is the same model number that was initially associated with the rumoured Realme 8.

The tipster said that Realme V15 5G is likely to launch in India soon, given that it received the BIS certification. However, the exact launch details are yet to be announced. It is also important to note that companies often get their new devices certified in multiple markets and that doesn’t explicitly translate into their imminent launches.

That said, Realme V15 5G debuted in China on Thursday — after a series of leaks and teasers. The phone comes in a unique Koi colour option, alongside the regular Crescent Silver and Mirror Lake Blue versions.

The dual-SIM (Nano) Realme V15 features a 6.4-inch full-HD+ (1,080×2,400 pixels) AMOLED display and is powered by the octa-core MediaTek Dimensity 800U SoC, coupled with up to 8GB of RAM. The phone has a triple rear camera setup that houses a 64-megapixel primary sensor with an f/1.8 lens. It also comes with a 16-megapixel selfie camera at the front.

Realme V15 5G comes with a a 4,310mAh battery that supports up to 50W fast charging. The phone comes with 128GB of onboard storage as standard. It weighs 176 grams and comes with an 8.1mm of thickness.

What will be the most exciting tech launch of 2021? We discussed this on Orbital, our weekly technology podcast, which you can subscribe to via Apple Podcasts, Google Podcasts, or RSS, download the episode, or just hit the play button below.