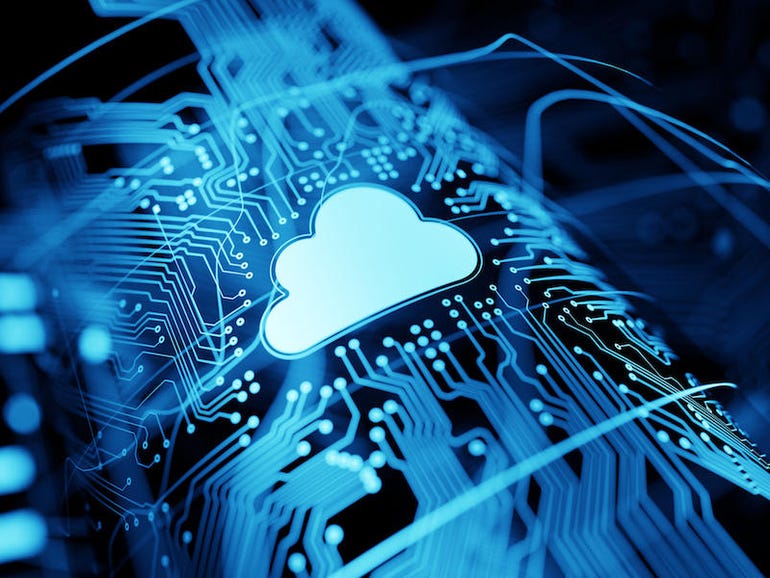 NCS has acquired a majority stake in Australian cloud consultancy, Eighty20 Solutions, as part of efforts to expand its footprint in the country. The move comes after it bought out another Australia-based cloud services vendor last month.

Singtel-subsidiary and systems integrator NCS said Friday the Eighty20 acquisition would bolster support for customers Down Under in their digital transformation efforts, offering services that spanned cloud, workplace modernisation, and business applications.

Like Riley, Eighty20 would augment cloud capabilities of NCS’ services arm, Next, which was set up internally two years ago to focus on digital, cloud, and platform services. The business unit had earmarked Australia as one of key growth markets, alongside Singapore and Greater China.

Next operations expanded last December to Australia, where it launched Next Cloud Centre of Excellence.

The investment in Eight20 now would see NCS grow its headcount in the country, with plans to create 500 new digital jobs over the next few years.

Eighty20 would run independently under its new Singapore parent company, with all employees to retain their current roles, including co-founders John Kelly and Justin Rees. Both executives would hold a “significant” minority stake in the company, according to NCS.

It did not disclose financial details related to the deal, which it said was subject to closing conditions.