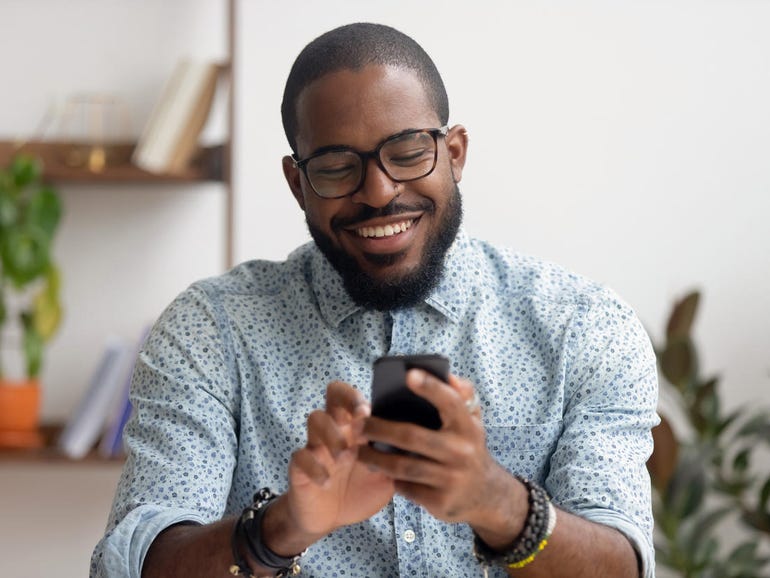 Microsoft has been cracking on with plenty of new Teams video-meeting features, but the company is now also trying to boost one-to-one calls via new features in Teams Phone.

The company said 80 million people are using Microsoft Teams Phone and it said calls originating from chats are occurring 50% more frequently than this time last year.

Microsoft expects the new Teams Phone features to help make the phone an easier part of workflows. For example, Teams Phone now lets users transfer between different endpoints without interrupting a call. Users need to open the Teams app on the device the call will be transferred to and then tap it to move the call.

The spam call identification is now generally available and, as expected, it should identify spam calls while allowing wanted calls to go through. Teams also digitally attests outcalls, so these aren’t rejected by external recipients.

Microsoft flagged Apple CarPlay support as one of a handful of feature updates coming to Teams to improve the platform for a future of increased hybrid work scenarios.

The transcription and recording component could be a very handy feature for workers at the desk, on the go or working remotely. Teams Phone will allows users to record and capture transcription of one-to-one calls by the end of 2021, according to Microsoft.

Microsoft has made Operator Connect generally available this week too, allowing organizations to connected their Public Switched Telephone Network (PSTN) service to Teams with a managed experience.

SEE: Can your PC upgrade to Windows 11? This Microsoft app could help you find out

Another PSTN-related feature is the expansion of Microsoft Teams Calling Plans to Estonia, Latvia, Lithuania, Slovenia, and Croatia, bring the total number of markets to 33.

It’s also bringing the walkie-talkie feature for turning a smartphone into a walkie-talkie to desktop phones. Push-to-talk functionality will arrive in October.

Microsoft sees an opportunity to make Teams Phone a part of customers phone modernization plans as they gradually replace PSTN services with internet-telephony or Voice over IP (VoIP).