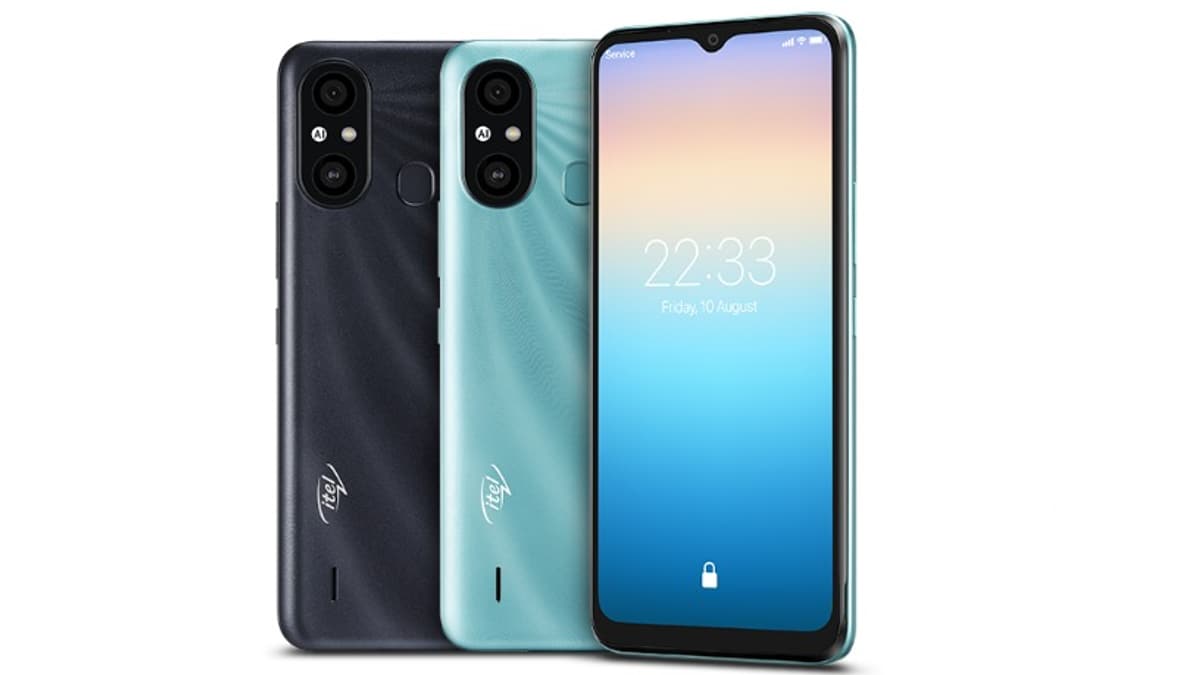 Itel A49 has been launched in India as the latest model in the company’s A series. The new entry-level 4G smartphone is offered in a single RAM and storage configuration with three different colour options. Itel A49 features a waterdrop-style notch display and comes with dual rear cameras with artificial intelligence (AI) based camera effects. It packs a 4,000mAh battery as well. Other key highlights of Itel A49 include a fingerprint sensor and face unlock feature for authentication. It runs on Android 11 (Go edition) with a proprietary skin on top. Being an entry-level phone, Itel A49 has relatively thick bezels all around.

Itel A49 price in India, availability

Itel A49 is priced at Rs. 6,499 for the sole 2GB RAM + 32GB storage model. It is offered in Crystal Purple, Dome Blue, and Sky Cyan colour options. Itel A49 is available to purchase via the company website. The new Itel phone also comes with a free one-time screen replacement offer that customers can avail within 100 days of purchase.

The dual-SIM Itel A49 runs Android 11 (Go edition) and features a 6.6-inch HD+ IPS display with a waterdrop-style notch for the selfie camera. Under the hood, it is powered by an unknown quad-core 1.4GHz processor, paired with 2GB of RAM and 32GB of onbaord storage.

For photos and videos, the Itel A49 sports a dual rear camera setup with LED flash that includes two 5-megapixel AI-powered sensors. Selfies and video calls are managed by a 5-megapixel sensor at the front. The selfie camera supports features such as AI Beauty mode. As mentioned, the phone carries 32GB of onboard storage, which can be expanded up to 128GB via a microSD card.

Connectivity options on Itel A49 include dual-SIM 4G VoLTE/ ViLTE connectivity, Wi-Fi, Bluetooth, and a USB port. The new smartphone comes with a 4,000mAh battery. Itel A49 supports face unlock feature and there is also a fingerprint sensor at the back.