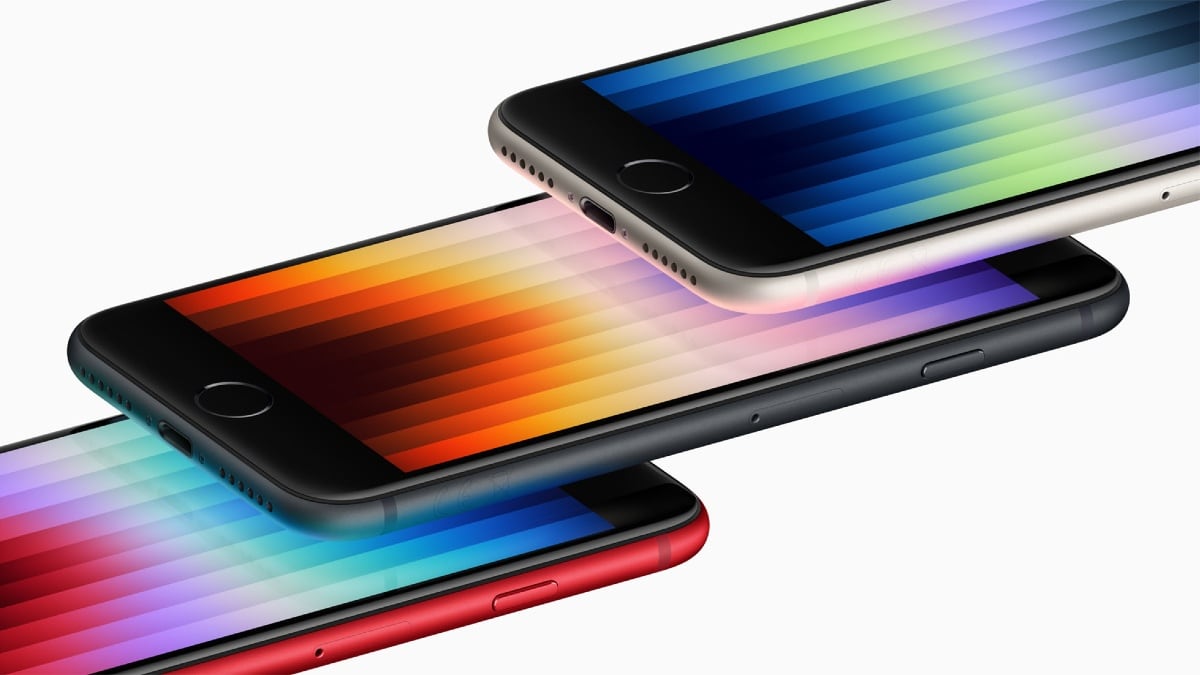 iPhone SE (2022) comes with 4GB of RAM as standard, according to a report. Apple has not revealed the exact RAM details of the new iPhone SE — as it does not for any iPhone model. However, the latest iPhone SE is found to have over 33 percent more RAM capacity over the iPhone SE (2020). The additional RAM is expected to help deliver better performance alongside the A15 Bionic chip. Other upgrades on the iPhone SE (2022) include 5G connectivity support as well as an improved rear camera.

In collaboration with developer Moritz Sternemann, MacRumors reports that the iPhone SE (2022) has 4GB of RAM — more than the 3GB RAM available on the previous model. The information about the RAM capacity of the new iPhone SE model is said to be obtained from the code of the Xcode 13.3 Release Candidate that Apple released following its Tuesday event.

With 4GB RAM, the iPhone SE (2022) has another aspect that brings it closer to the iPhone 13 and iPhone 13 mini that both also come with the same RAM capacity. The A15 Bionic chip on the new iPhone SE is also the same as iPhone 13 series.

Normally, Apple does not reveal the RAM capacity of its iPhone and iPad models. Xcode, the integrated development environment (IDE) for iOS and other Apple operating systems, though, does include references about different components including RAM internally to make app development efficient for the available hardware.

The iPhone SE (2022) is claimed to deliver up to 1.8 times faster performance over the iPhone 8. It also comes with 5G support to deliver high-speed connectivity on eligible networks.

In addition to the faster user experience, the iPhone SE (2022) comes with computational photography benefits that were given on flagship models including the iPhone 13 series in the past. These include Smart HDR 4, Photographic Styles, Deep Fusion, and Portrait mode.

The iPhone SE (2022) is also rated to provide up to 15 hours of video playback on a single charge. It is two hours more than the rated video playback of up to 13 hours available on the previous-generation iPhone SE model.