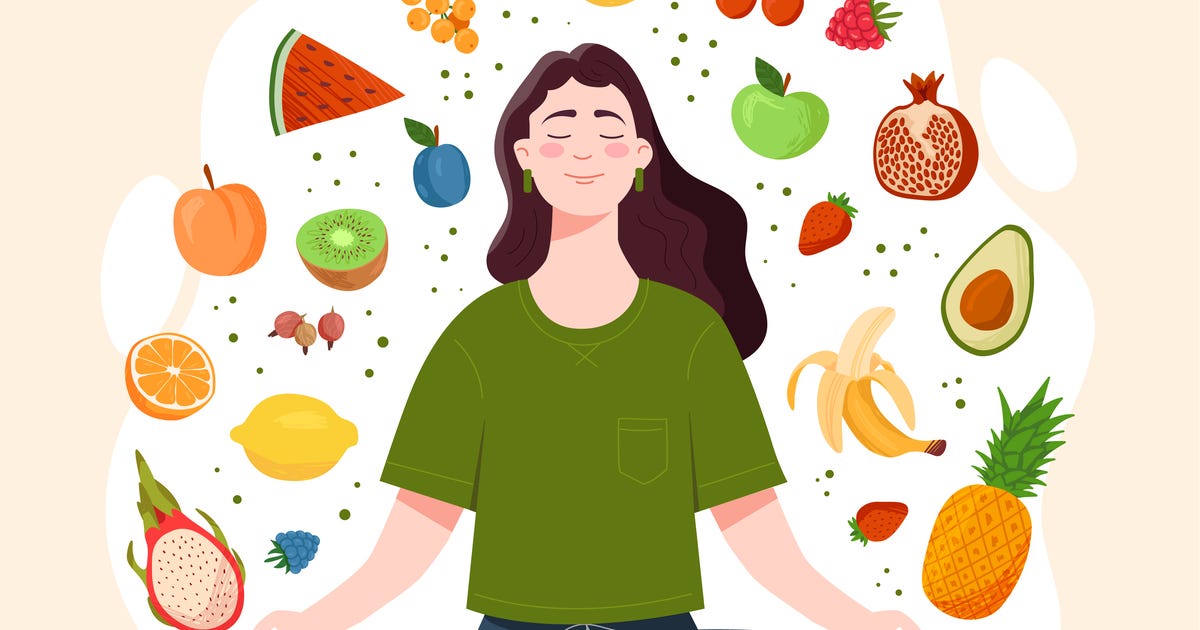 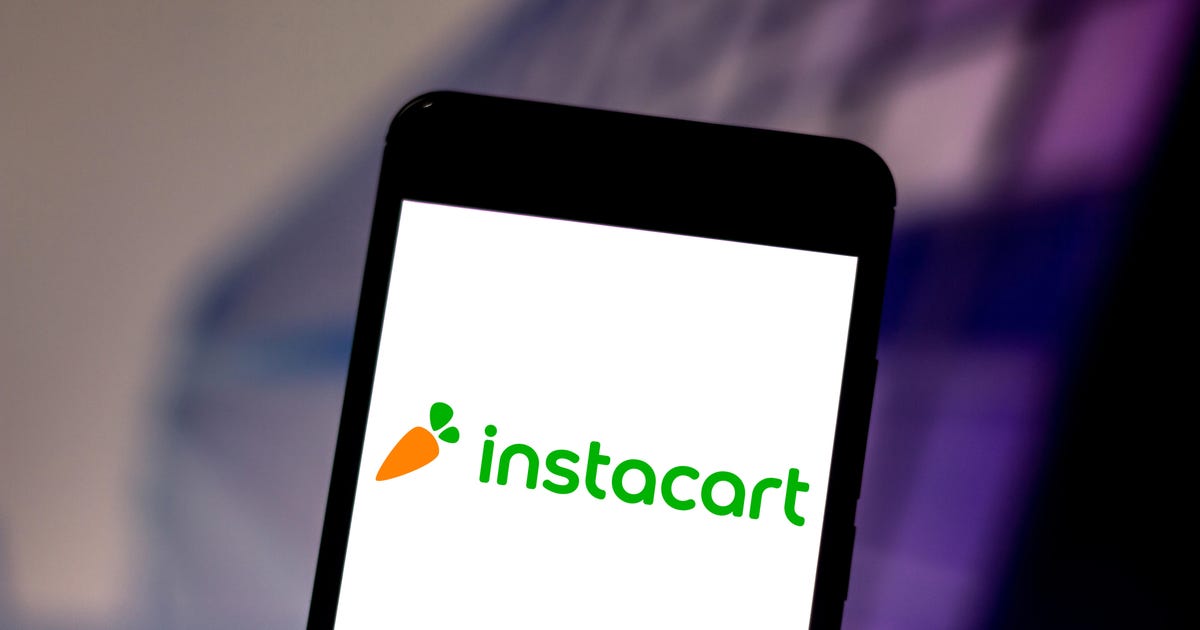 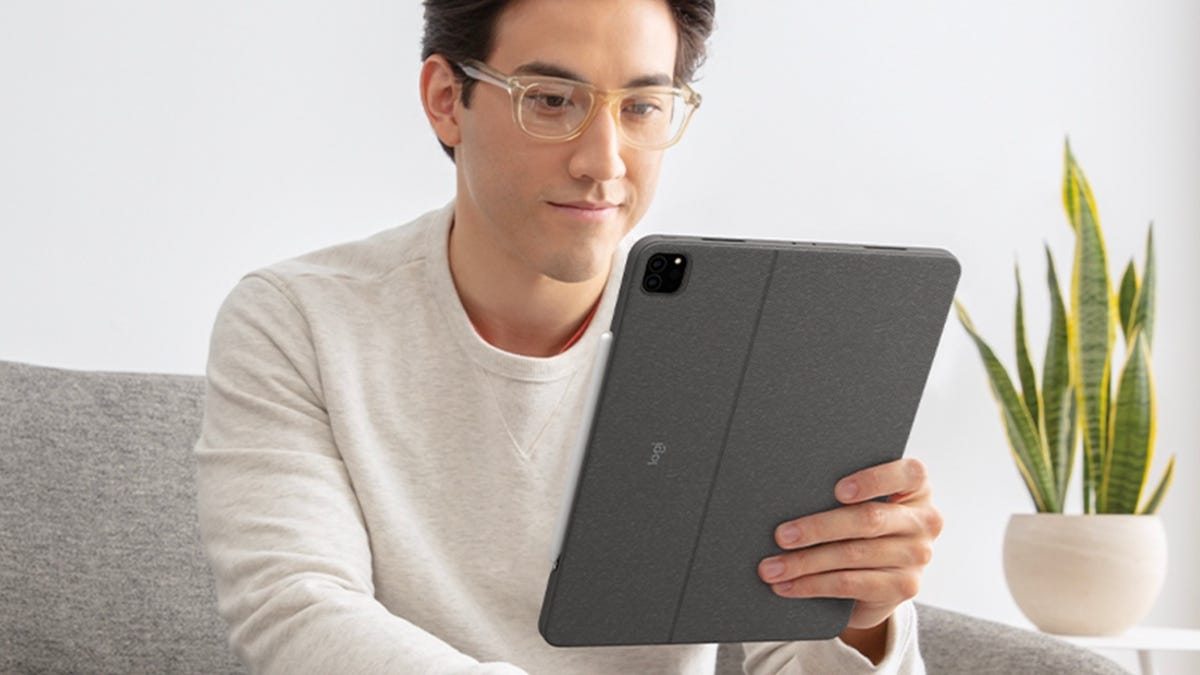 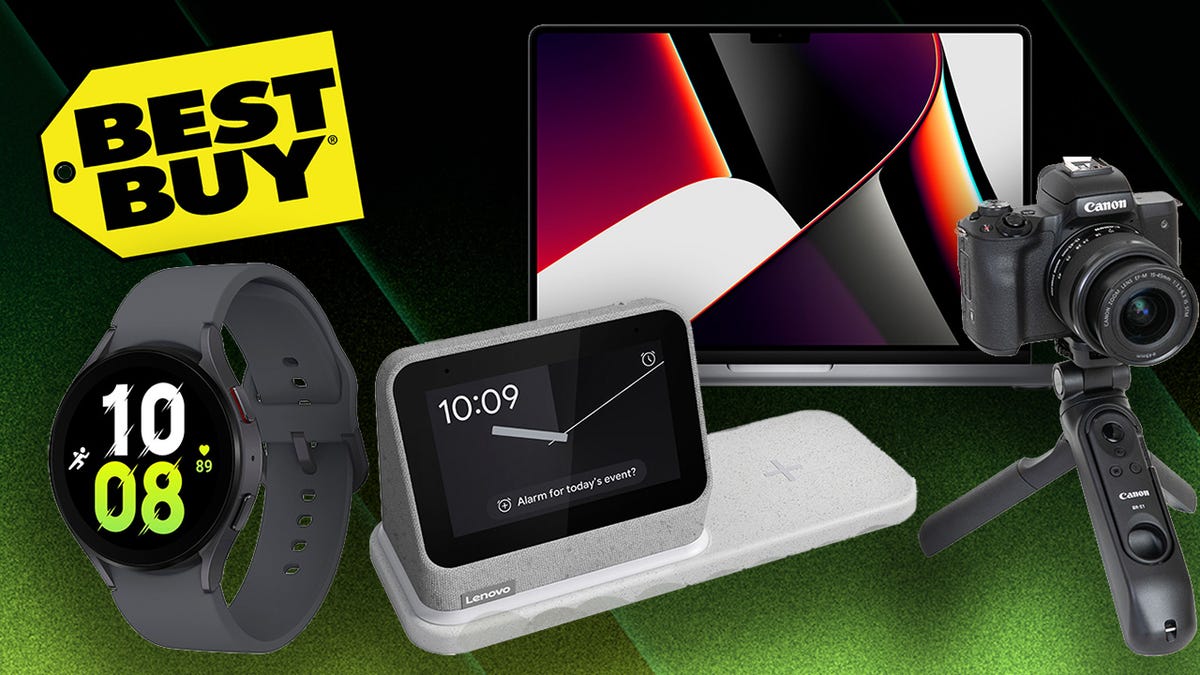 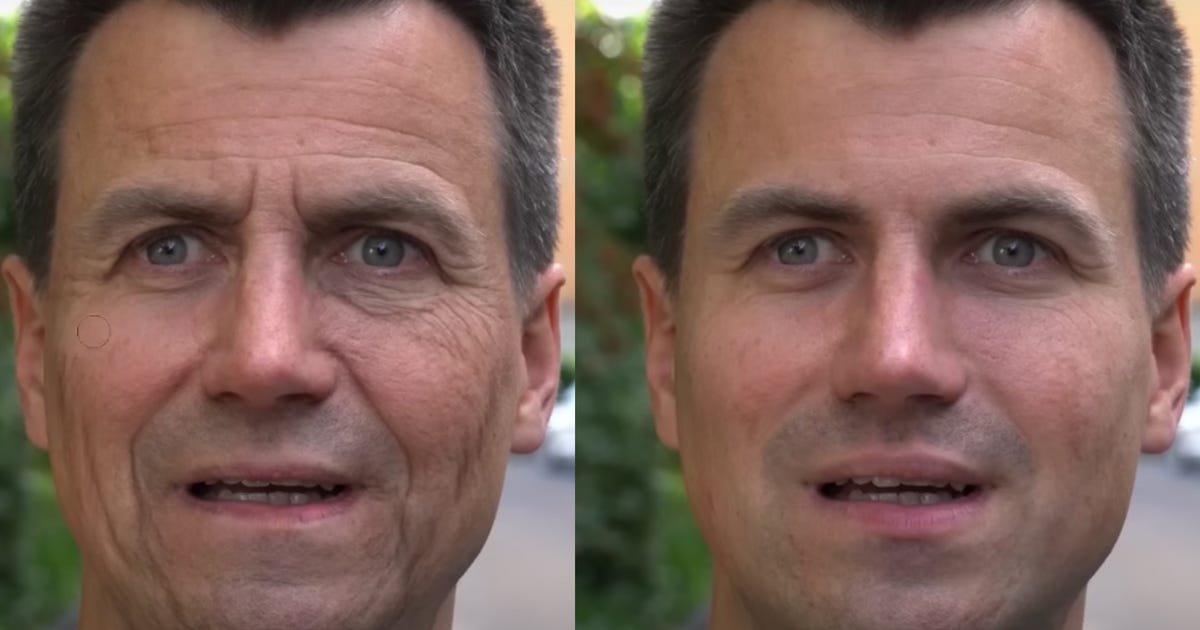 The success of movie franchises has made aging and de-aging effects highly in demand: A significantly younger Harrison Ford appears in the new trailer for Indiana Jones and the Dial of Destiny.

But the effort isn’t easy — or always successful: Making Robert De Niro, Al Pacino and Joe Pesci look youthful in 2019’s The Irishman was exorbitantly expensive, Engadget reported. And the attempt to de-age Jeff Bridges more than a quarter-century for 2010’s Tron: Legacy was described as “hilarious.”

The chief problem has been that collecting enough images of people getting older to successfully train an AI has been “nearly impossible to accomplish,” the researchers wrote.

So they used StyleGAN2, a program that creates artificial faces, to produce thousands of examples of people aged from 18 to 85. With that data, they were able to develop algorithms about how appearances typically alter over time — where wrinkles appear, for example, and how jaws begin to sag.

The simple and intuitive technology “provides artists with localized control and creative freedom to direct and fine-tune the re-aging effect,” the team said.

They believe the results are good enough that a film or TV show production team could use FRAN to present an aged or de-aged performer with a variety of expressions, using multiple lighting conditions and viewpoints.