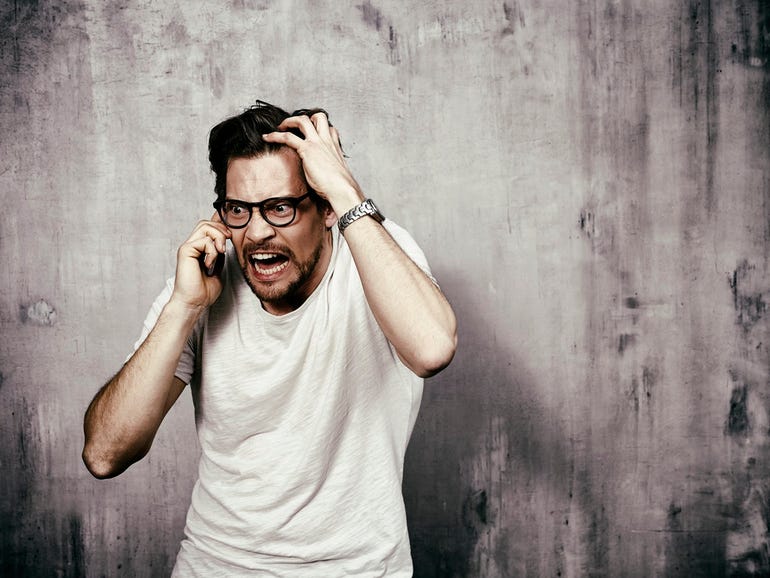 Cynthia Gebert has been appointed as the Telecommunications Industry Ombudsman for a period of 5 years due to begin on May 2.

Gebert currently serving as the Energy and Water Ombudsman Victoria (EWOV), a position she has been in since 2012. Prior to that appointment, Gebert was EWOV general manager for investigations, and before that was the CEO of the Australian Commercial Dispute Centre.

“The telecommunications industry is changing rapidly, and the last two years has reinforced the essentiality of phone and internet services in everyday life,” Gerbert said.

“I’m very excited about the opportunity to work with the TIO team, telcos and stakeholders to improve outcomes for everyone in this complex and dynamic environment.”

Current Ombudsman Judy Jones is slated to leave the post next month.

TPG Telecom brand Felix announced on Tuesday it was now supporting eSIMs to allow customers to sign up quicker.

“This is better for the planet and reinforces Felix’s commitment to reduce waste and avoid single-use plastics going into landfills.”

Felix has one plan at AU$35 each month that has unlimited calls and SMS, and unlimited data at speeds up to 20Mbps. The company says it plants one tree for every month a customer is connected.

In practice: Using Android with profiles and dual-SIMs is possible but needs work

Also on Tuesday, TPG Telecom announced it had signed a deal with Master Builders Victoria (MBV) to lead its digital transformation.

“Under the new partnership, TPG Telecom will provide MBV with a network security solution led by its recently launched SD-WAN solution and powered by TPG’s national fibre infrastructure,” the telco said.