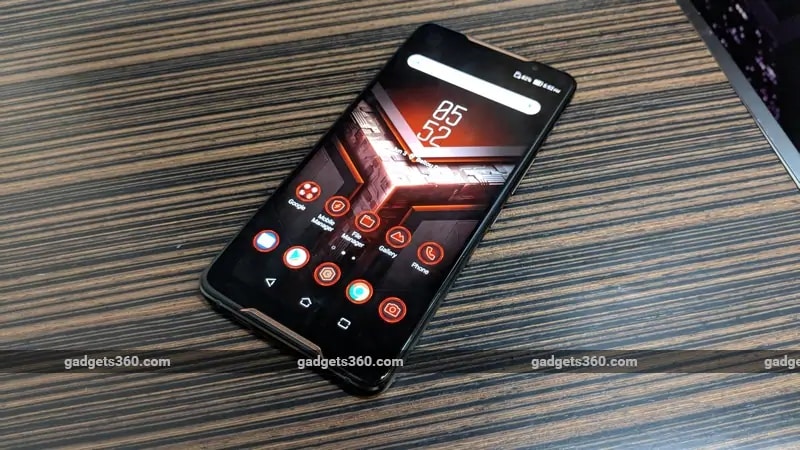 On the Asus ZenTalk community forum, a user asked for a timeline of when the Asus ROG Phone will be updated to Android 10. A moderator then replied that there is no plan for updating the ZS600KL – model number for the Asus ROG Phone – to Android 10. The phone was launched back in June of 2018 at Computex as the company’s first gaming phone. It came with Android 8 Oreo and about a year and half later, in November 2019, it was updated to Android 9 Pie.

The ROG phone is a flagship from the brand, and so it is quite surprising that Asus has only pushed one major Android OS update to the phone that is powered by the Snapdragon 845 SoC. The Poco F1, which also carries the same SoC, received MIUI 12 update based on Android 10 last October, which suggests that the SoC is not the reason why the update isn’t being pushed to the ROG Phone.

With that said, while this information comes from a moderator on the community forum, Asus has not released a statement confirming the same.

The phone features a 6-inch full-HD+ (1080×2160 pixels) AMOLED display with 90Hz refresh rate and 1ms response time with HDR support. It is powered by the Qualcomm Snapdragon 845 SoC and the Adreno 630 GPU. It has a dual rear camera setup and a fingerprint scanner on the back as well. The Asus ROG Phone is backed by a 4,000mAh battery and supports Quick Charge 3.0 on the bottom port and Quick Charge 4.0 (30W) on the side-mounted port. It also comes with ultrasonic AirTrigger sensors for additional shoulder buttons that can be used while gaming.

What will be the most exciting tech launch of 2021? We discussed this on Orbital, our weekly technology podcast, which you can subscribe to via Apple Podcasts, Google Podcasts, or RSS, download the episode, or just hit the play button below.